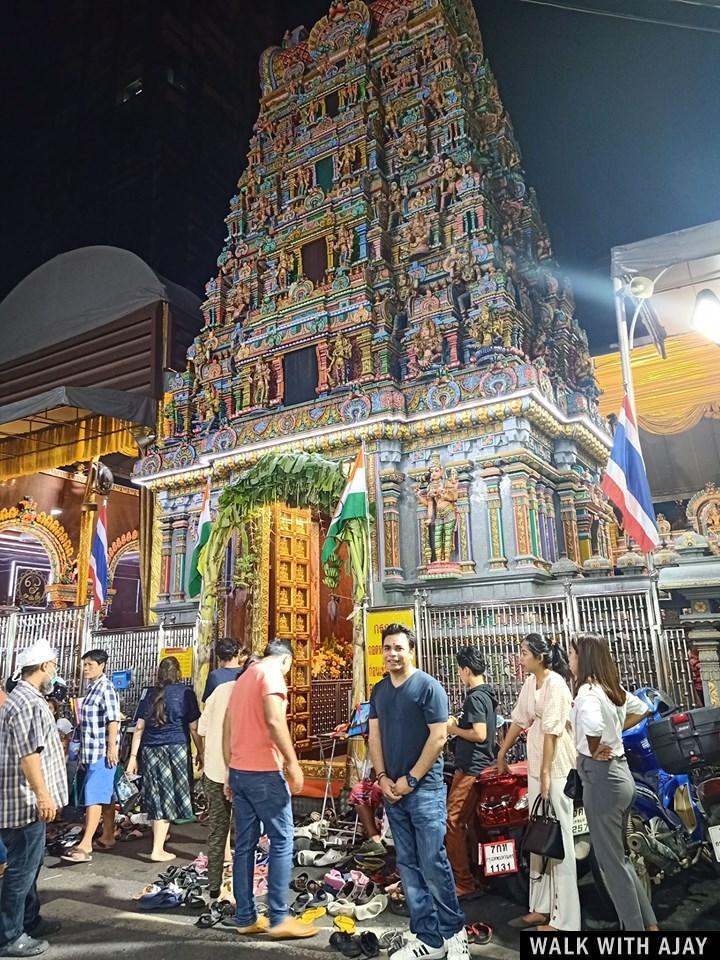 The Vegetarian Festival in Bangkok usually falls in late September or October, with exact dates changing yearly according to the Chinese Lunar calendar. This Taoist celebration is called Tesagan Gin Je in Thailand and takes place for 9 days throughout the country, as well as in Singapore, Malaysia, and Vietnam.