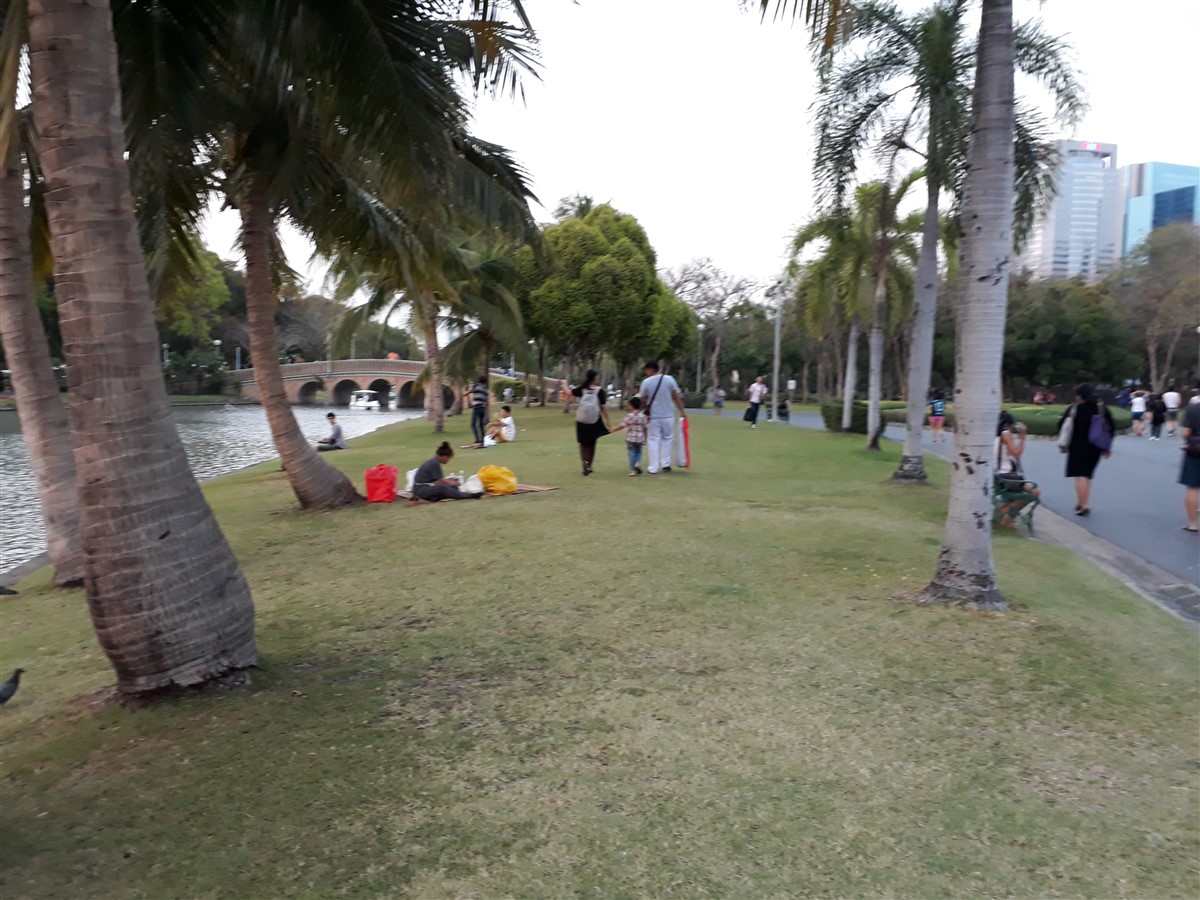 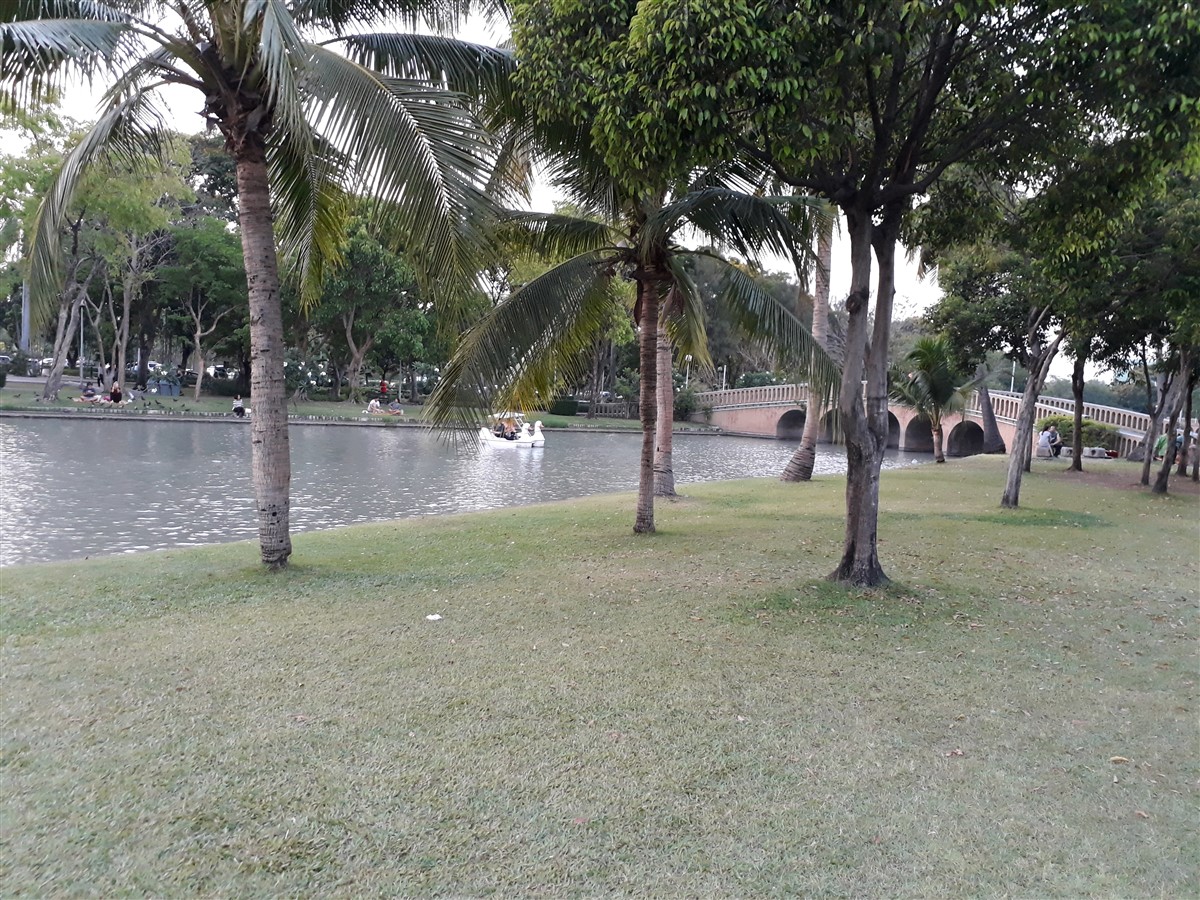 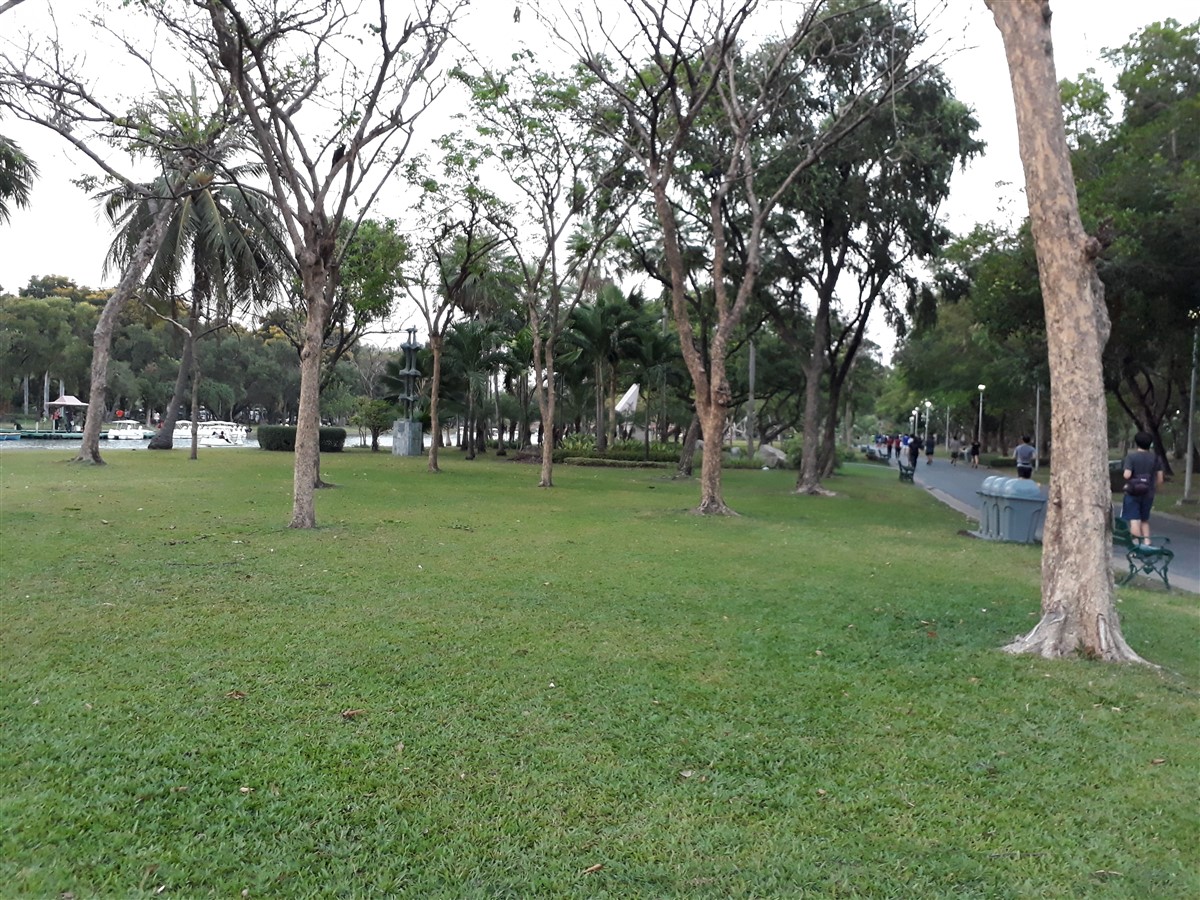 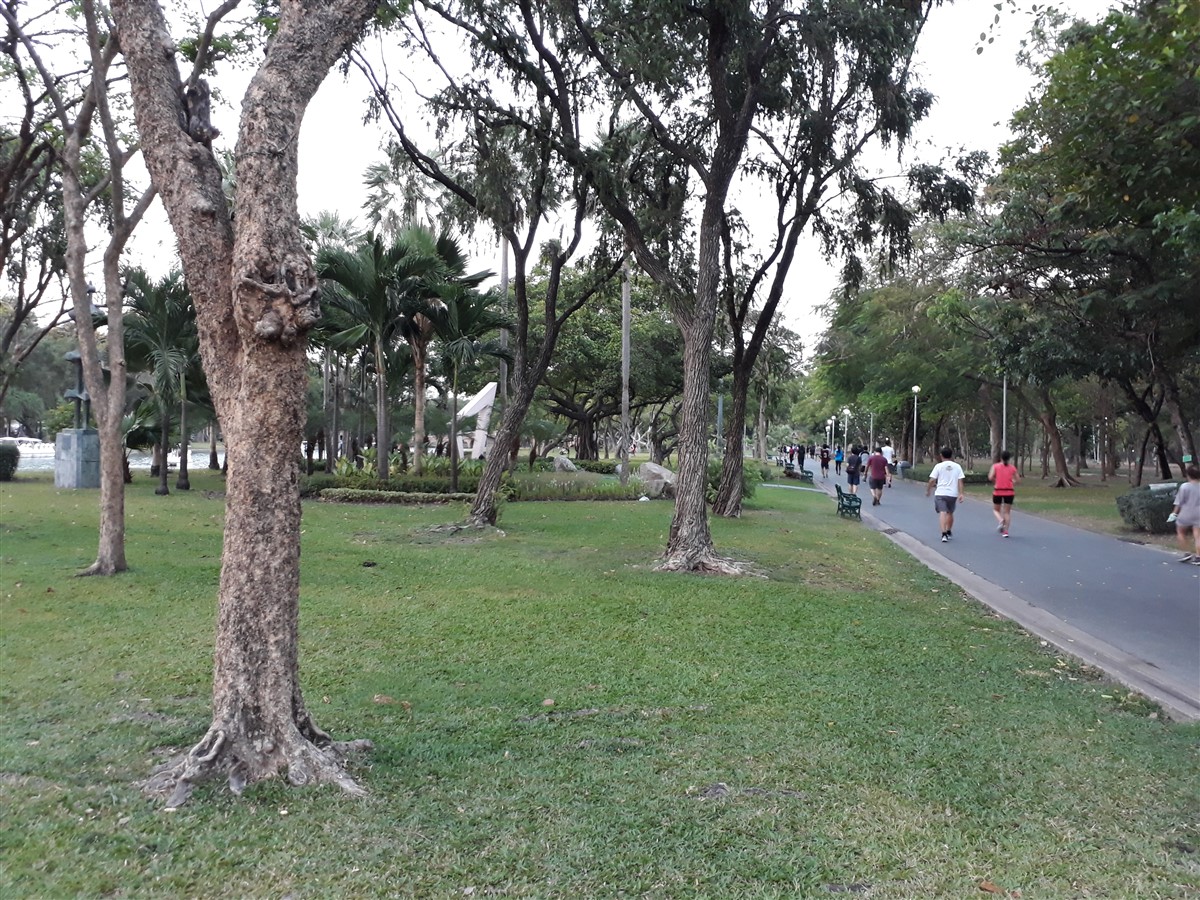 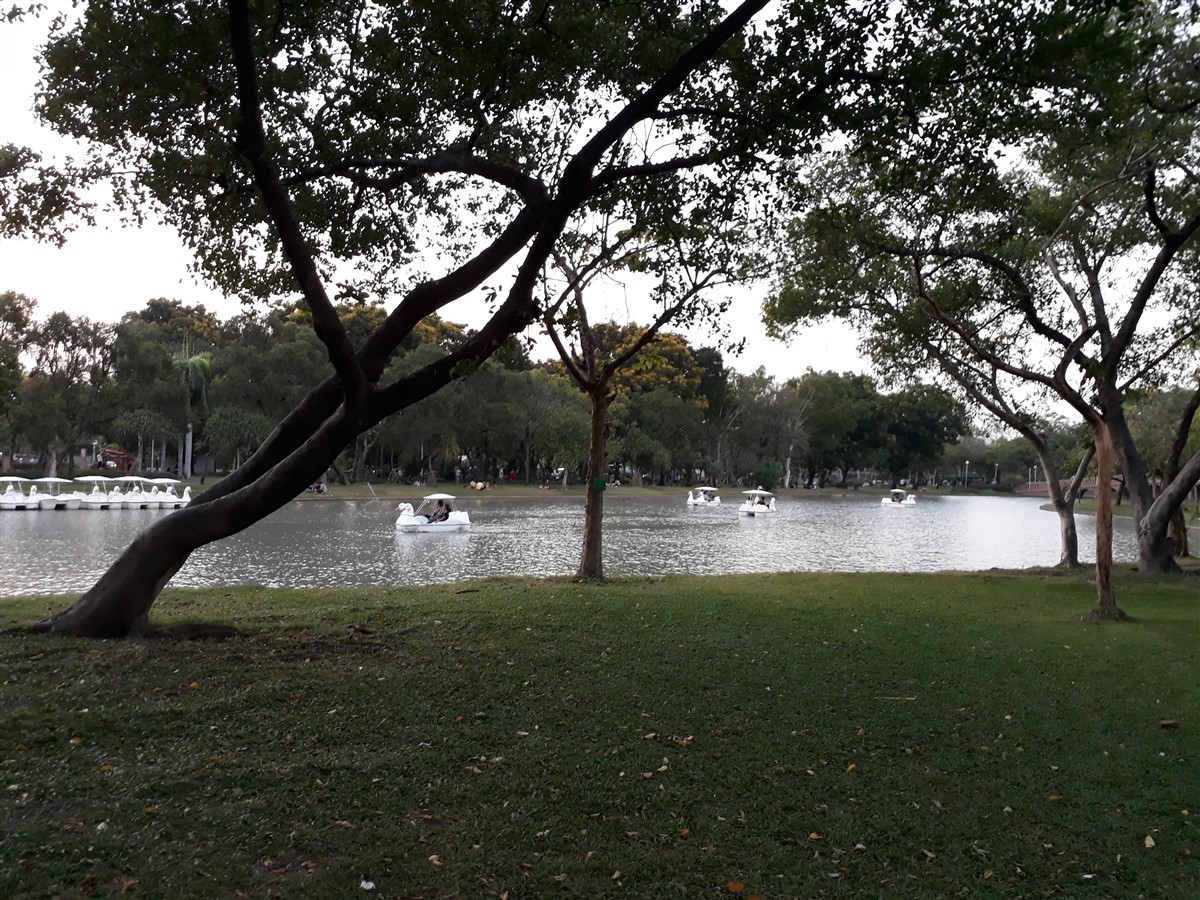 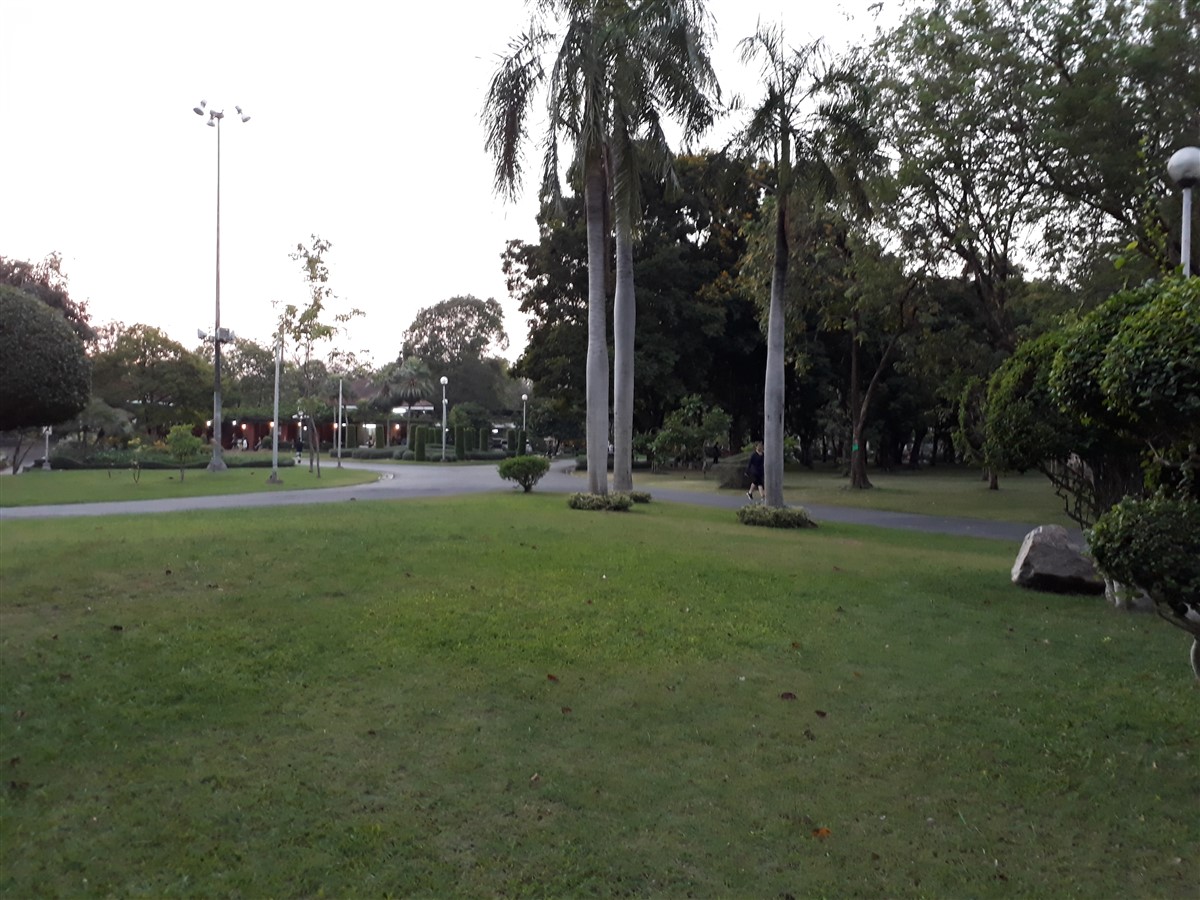 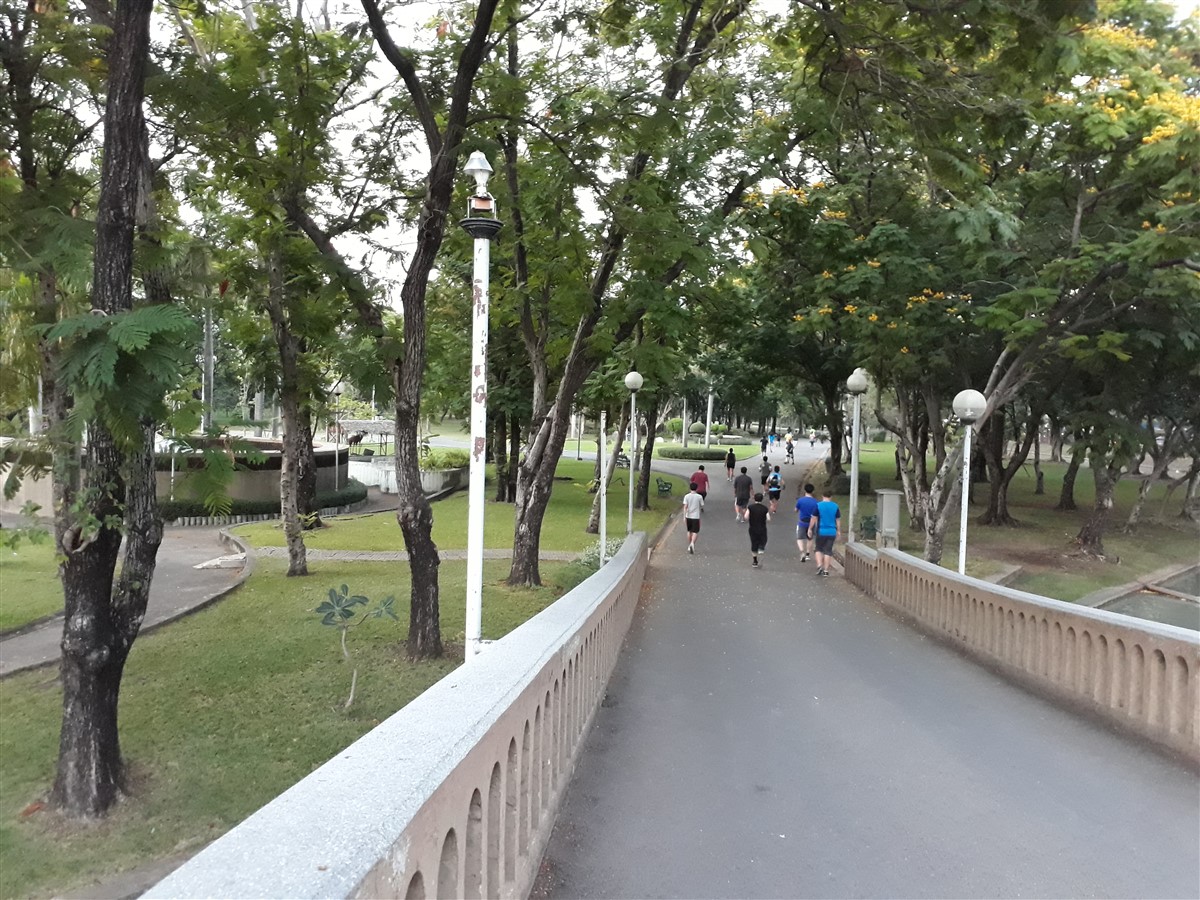 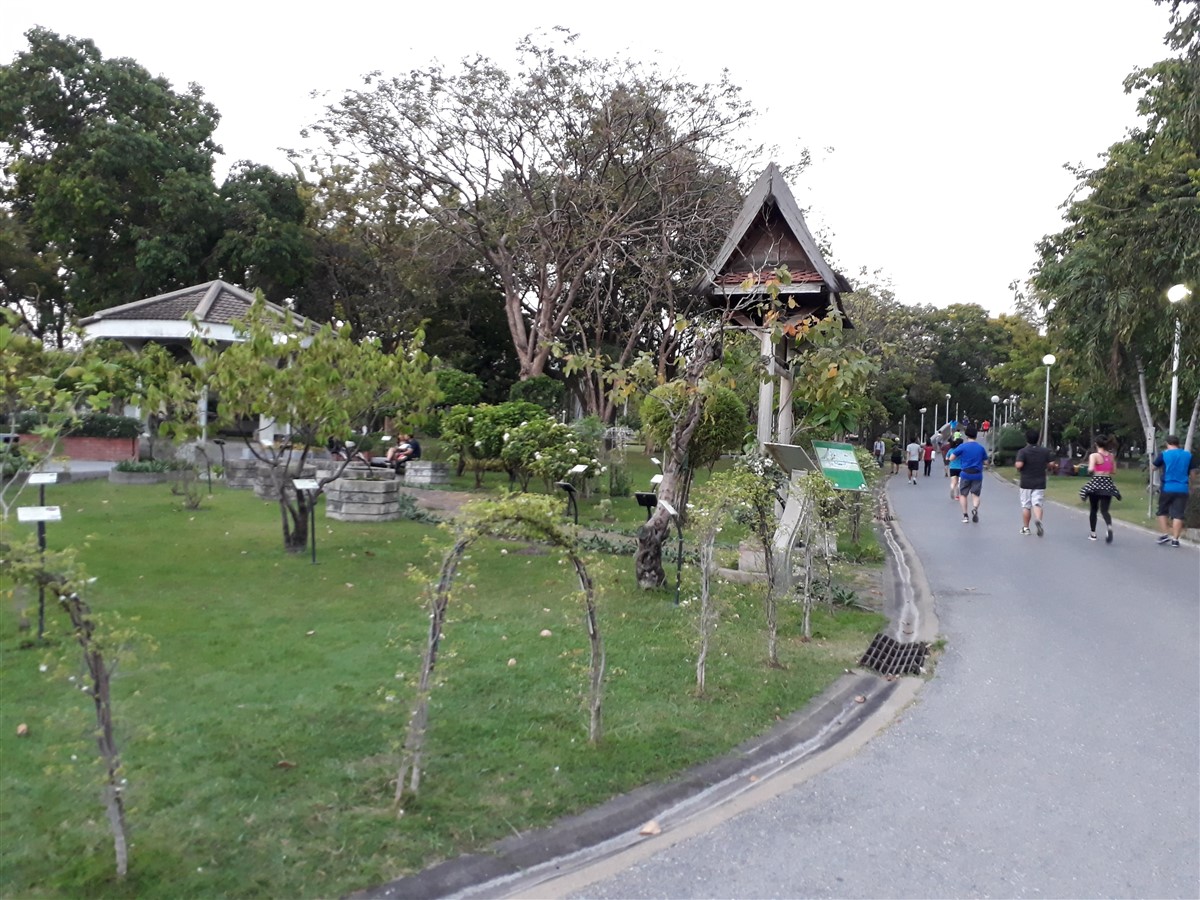 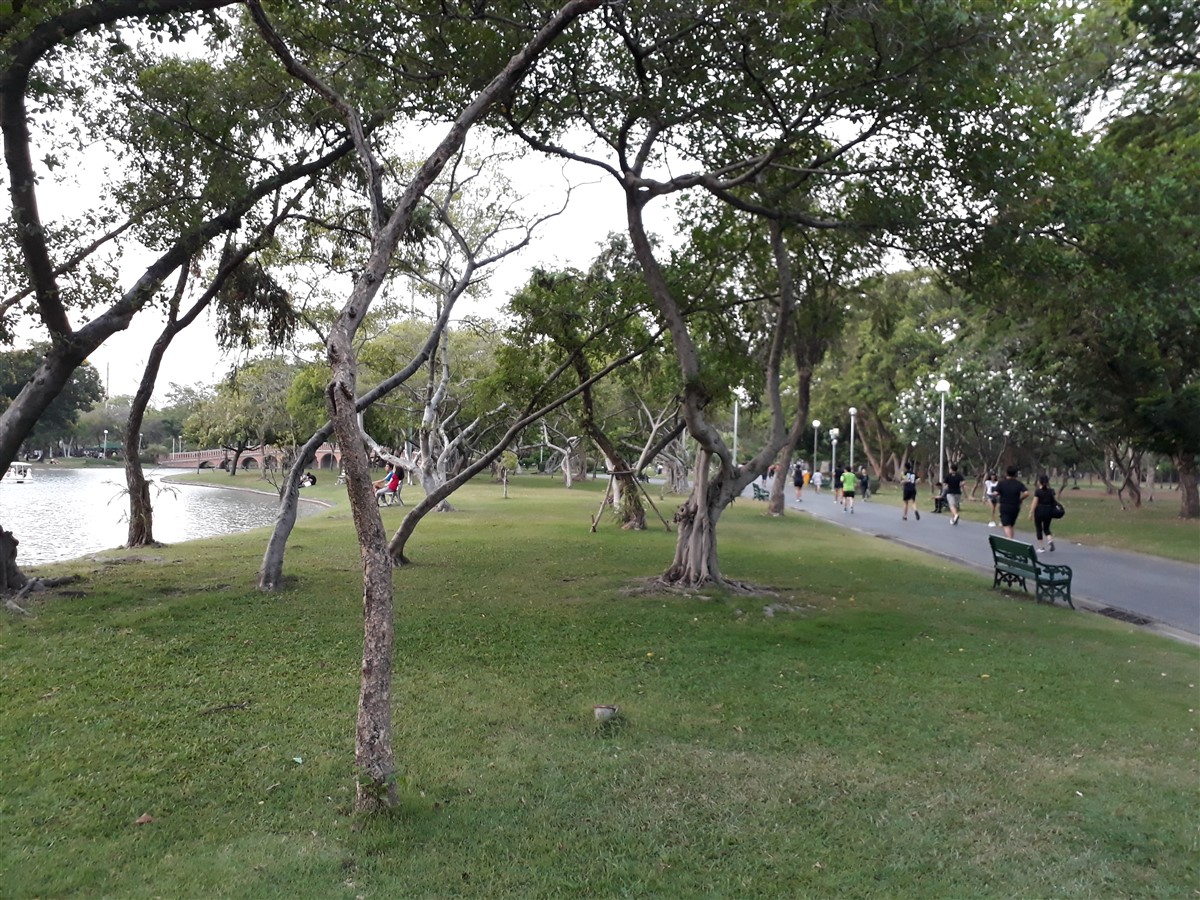 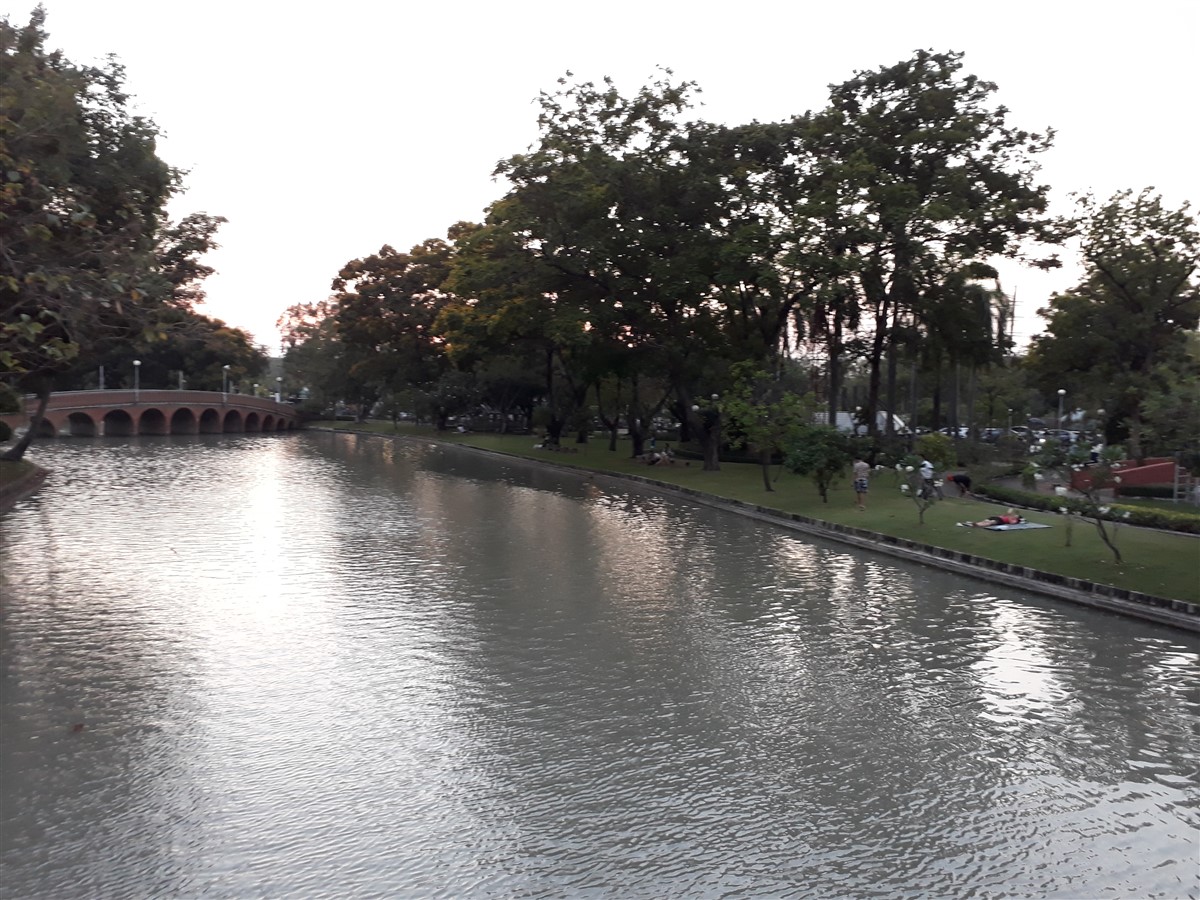 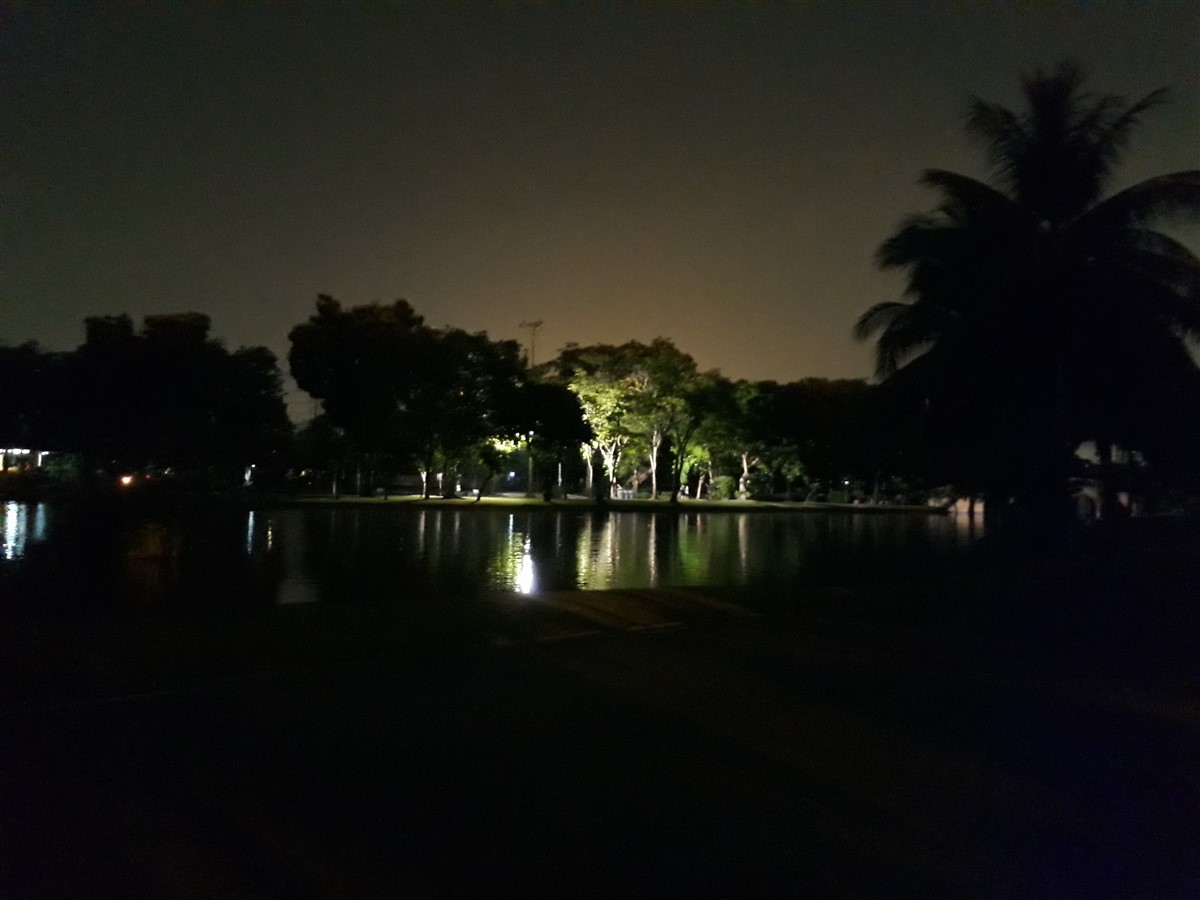 Construction began in 1975 on land donated by the State Railway of Thailand. The park opened on 4 December 1980. It has an area of 0.304 square kilometers. It was later augmented with Queen Sirikit Park and Wachirabenchathat Park, though they are separated from Chatuchak Park by Kampaengphet 3 Road. An artificial lake runs along this thin and long park with numerous bridges crossing the lake. A train museum is situated inside the park.

bangkok park
May 18, 2017by Ajay Kumar
Written by Ajay Kumar
An Indian Living in Bangkok, Thailand. By profession, I am an e-Business Consultant & Entrepreneur. My Hobbies are Traveling & Living a Healthy Lifestyle.