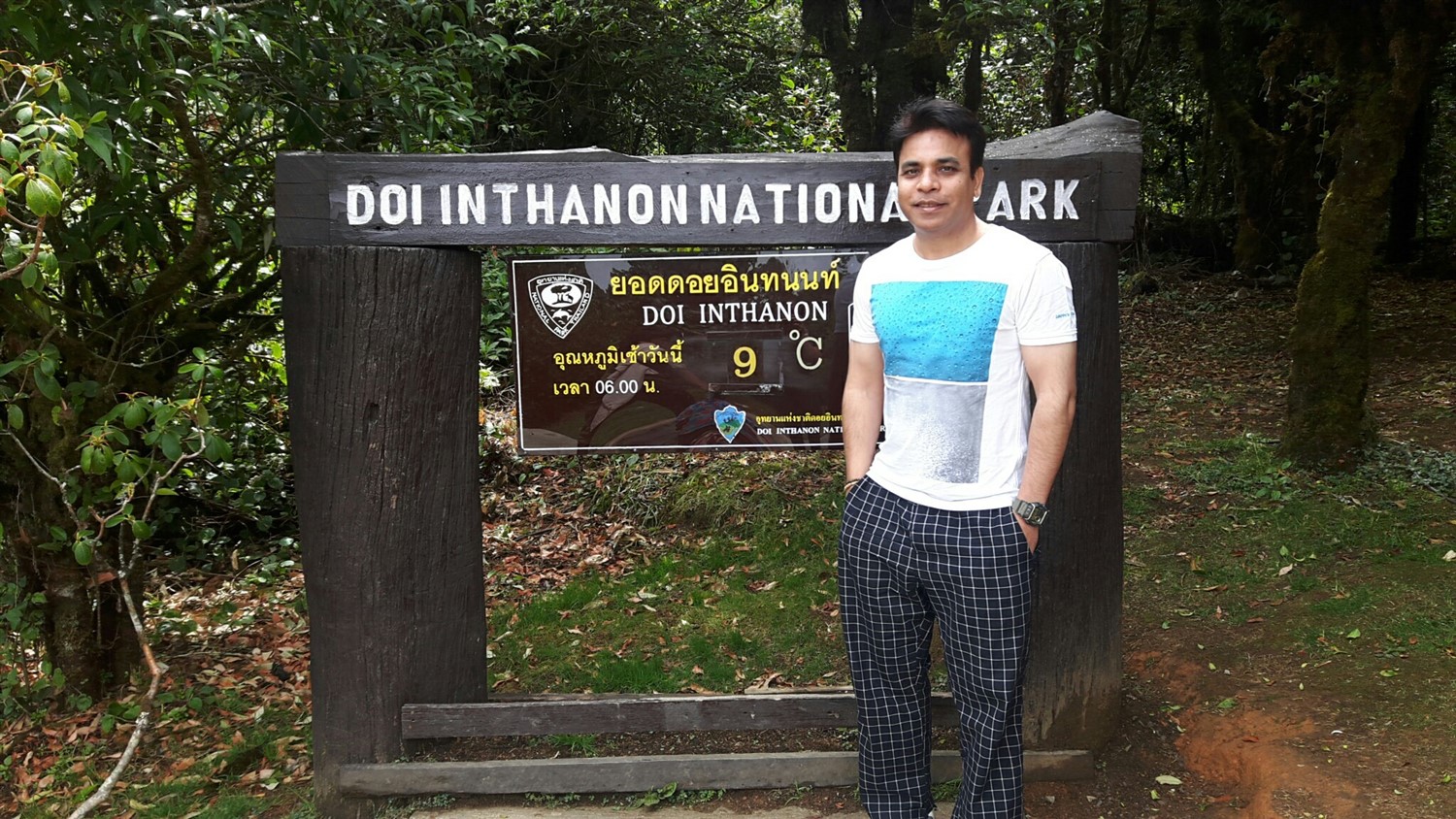 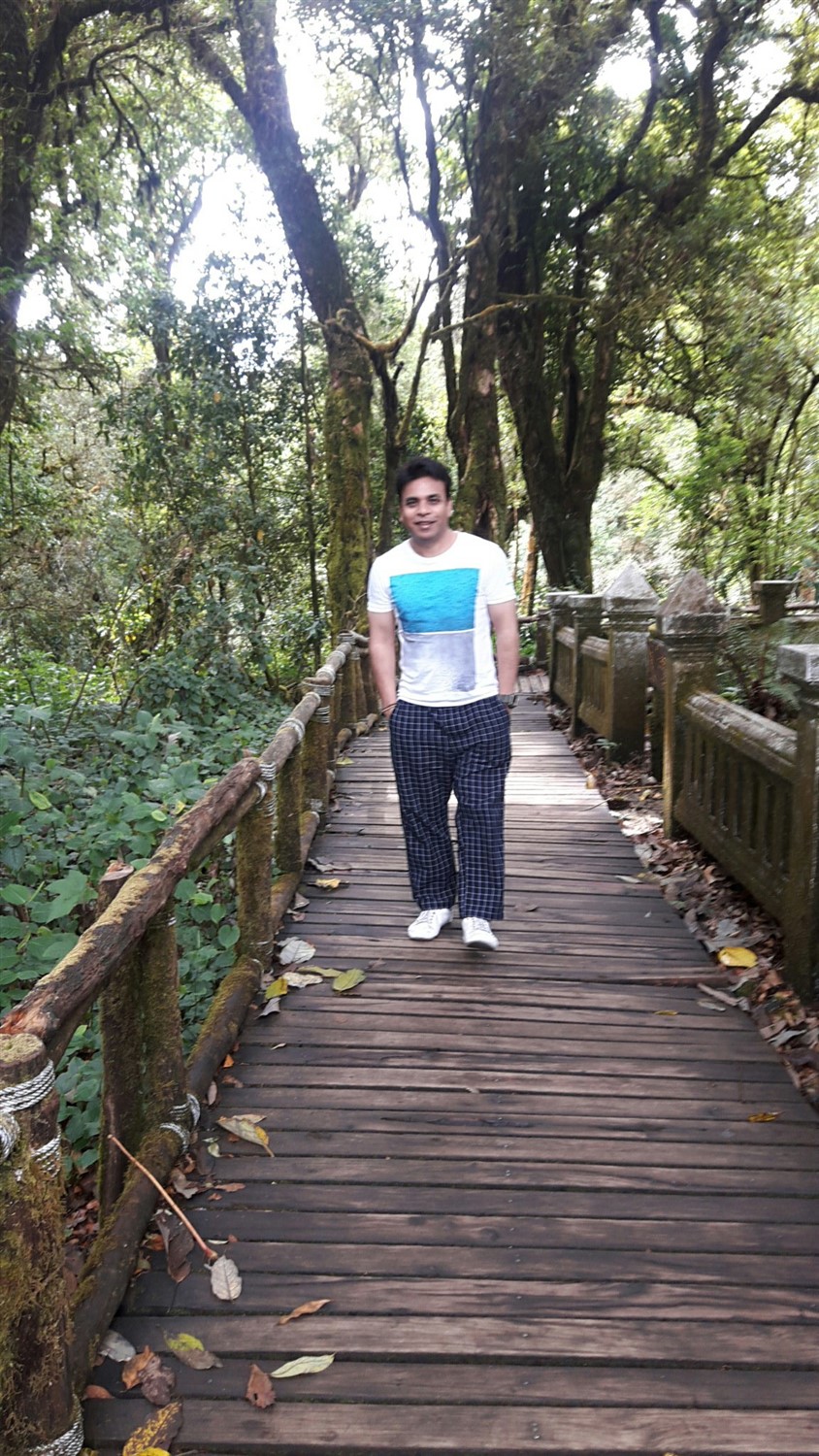 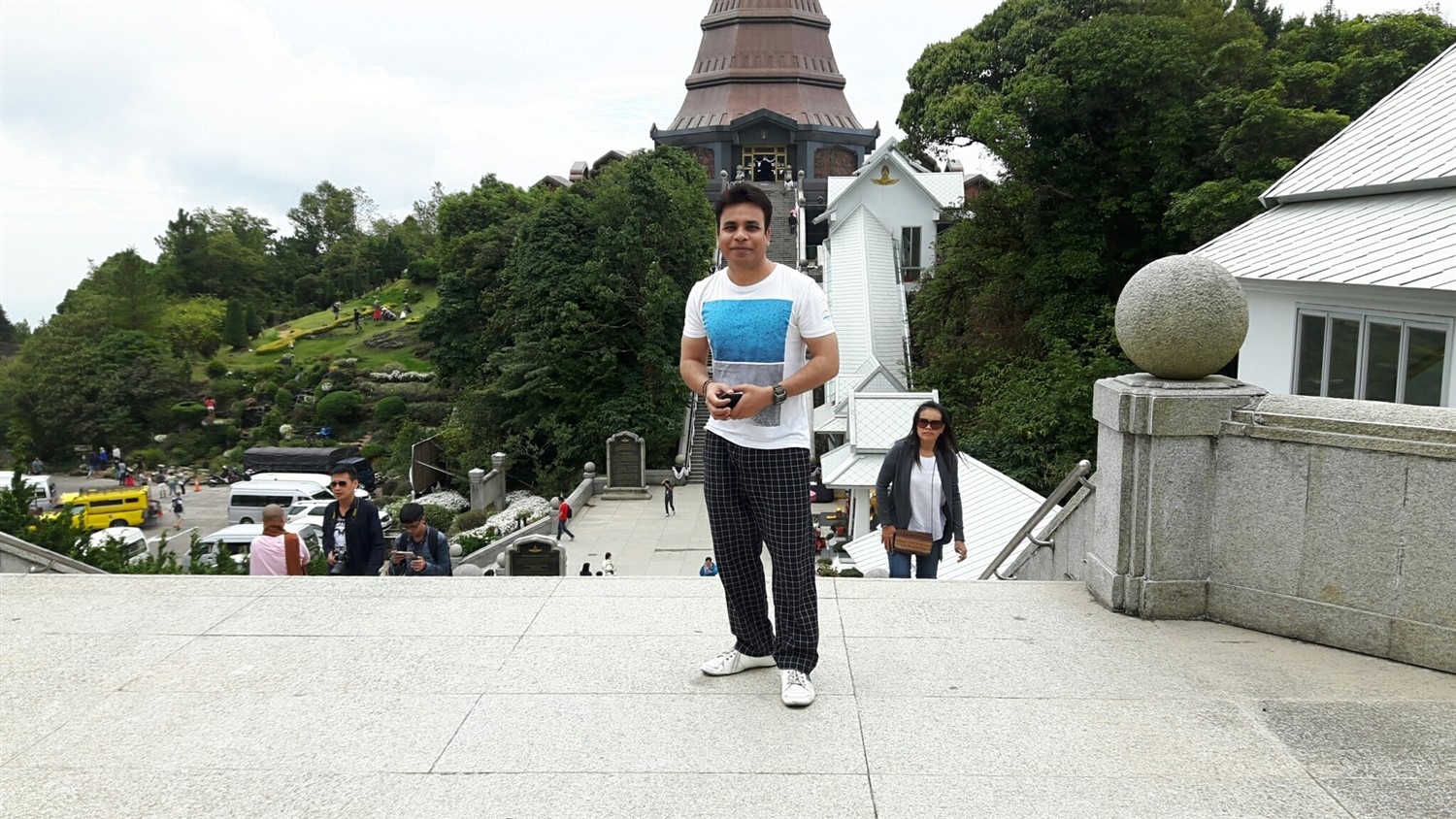 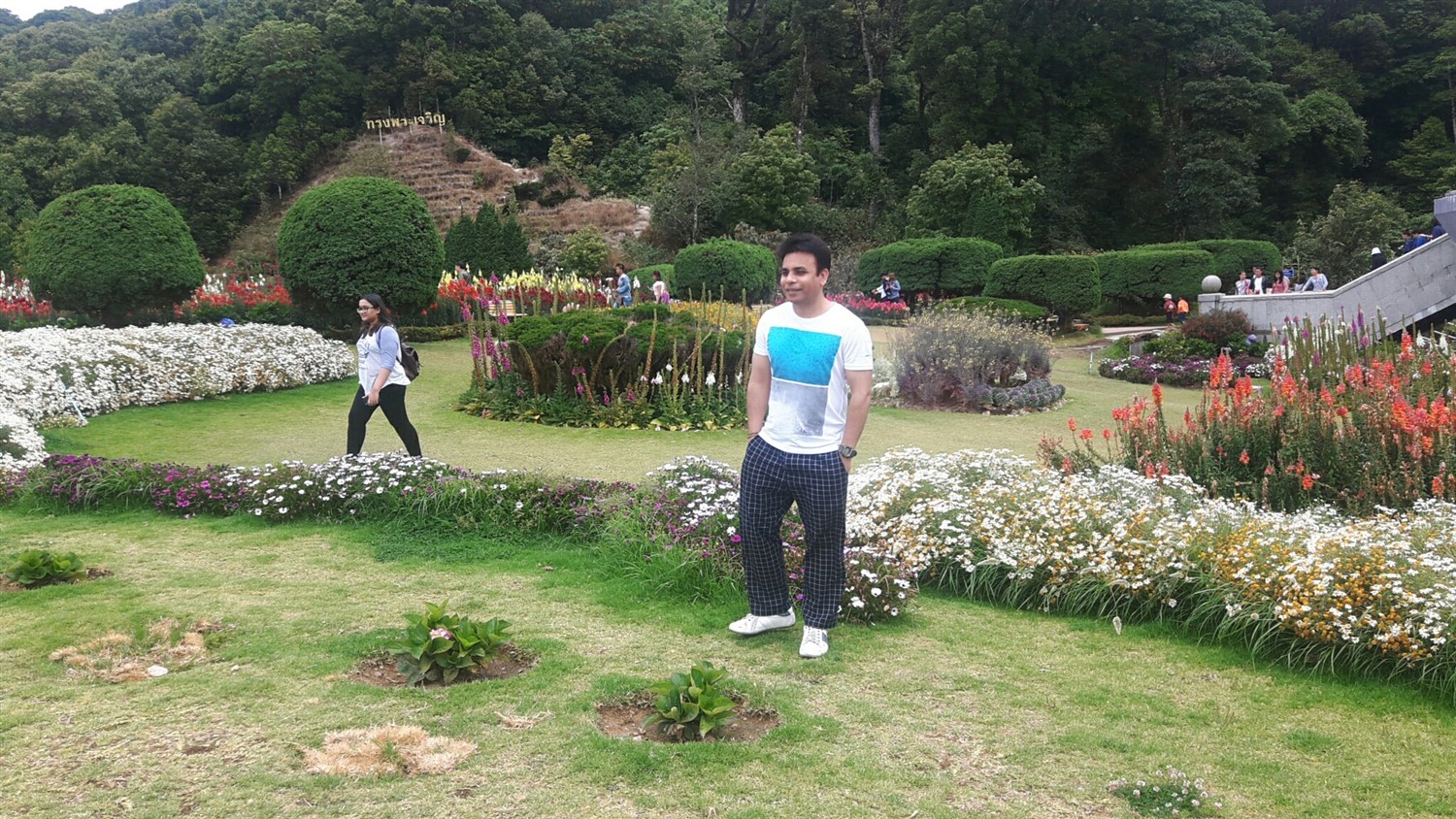 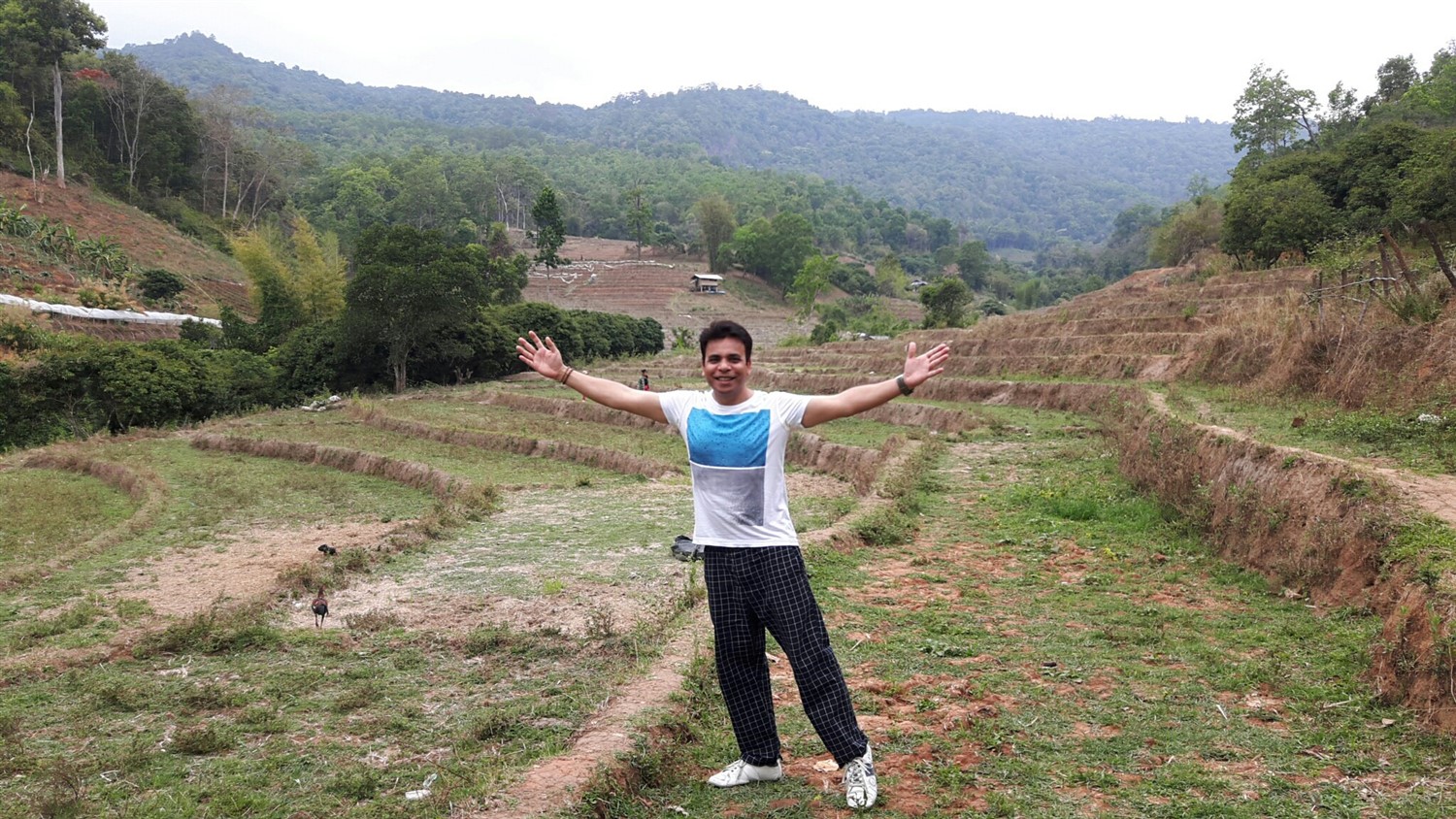 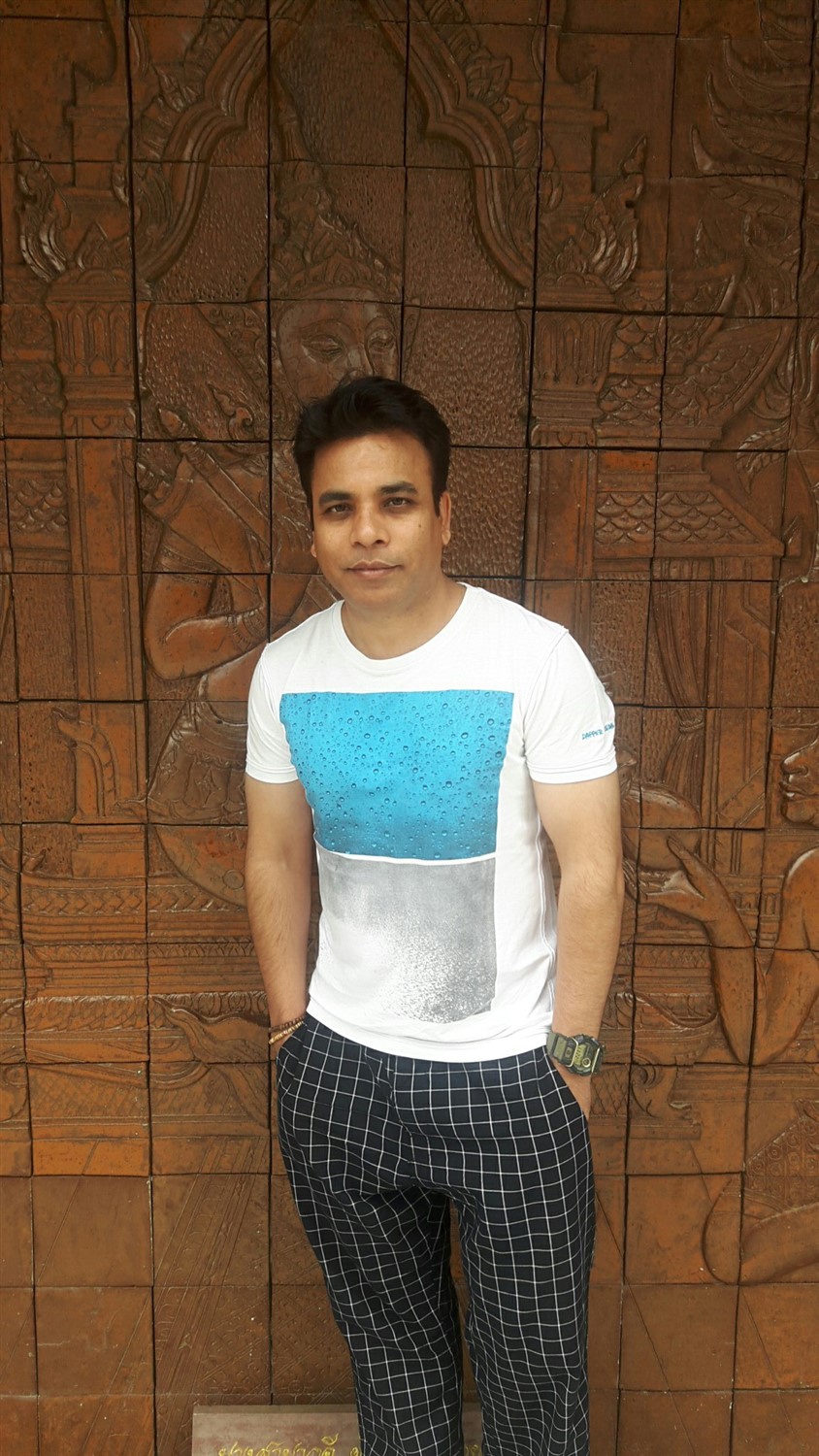 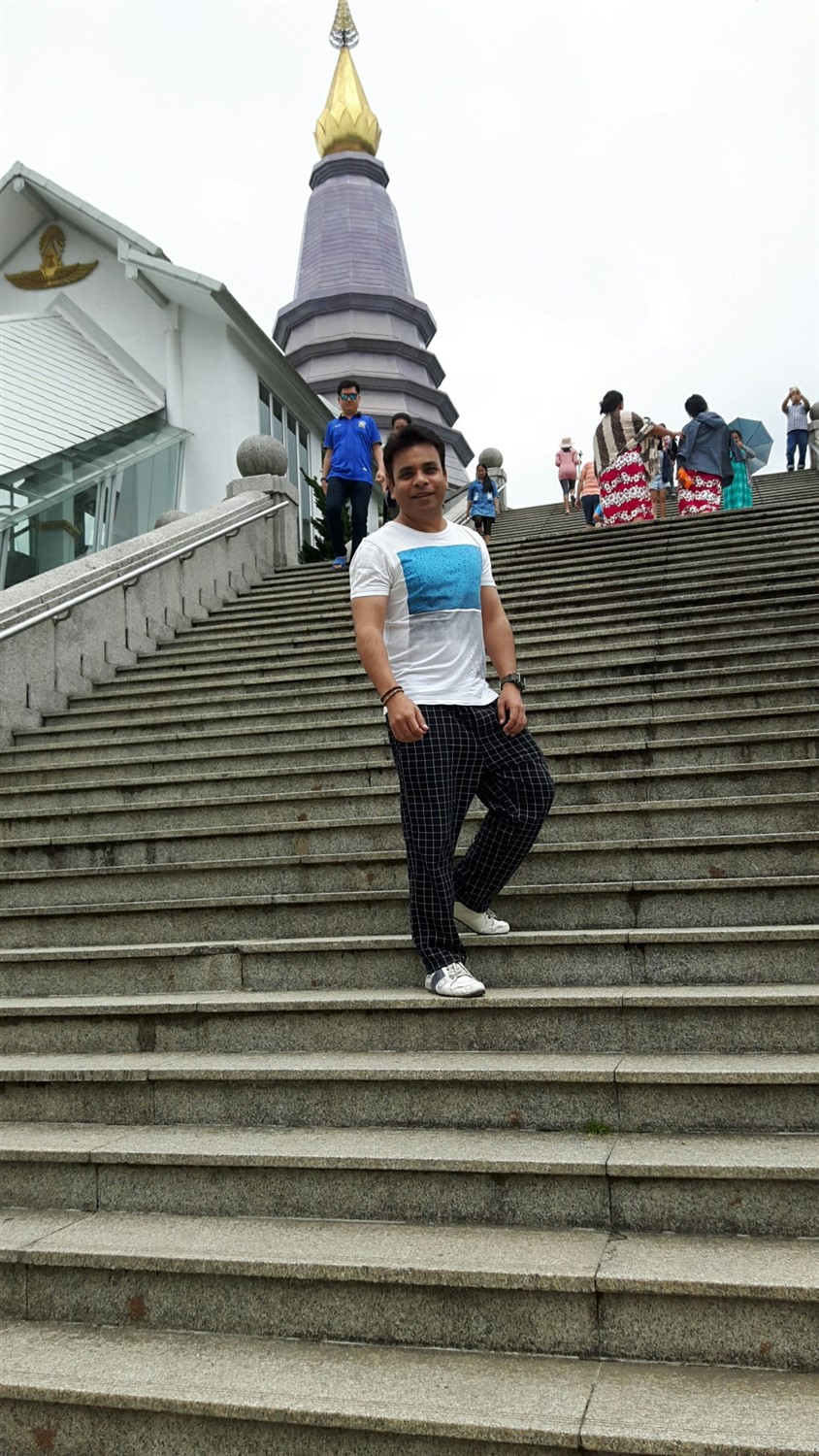 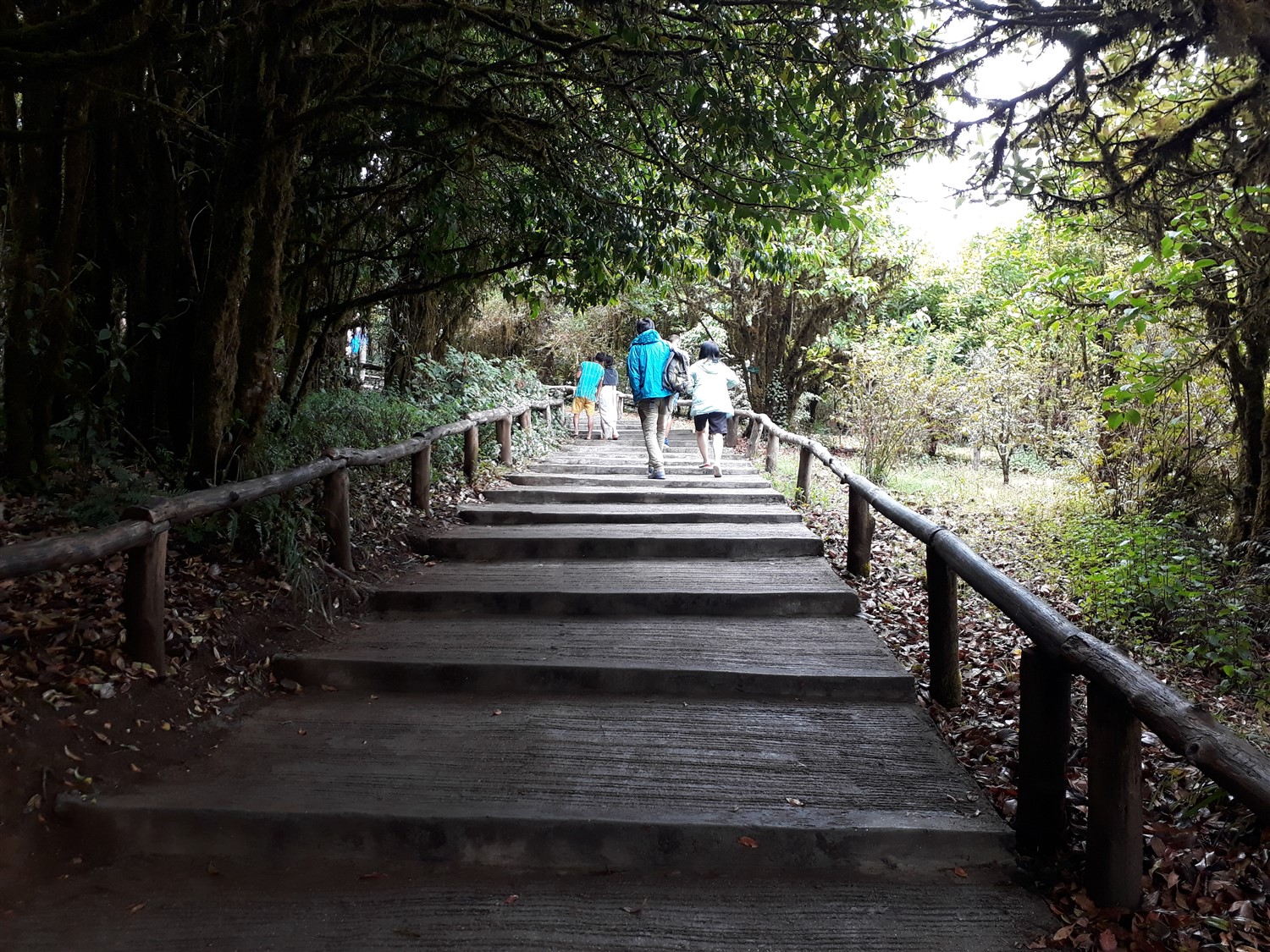 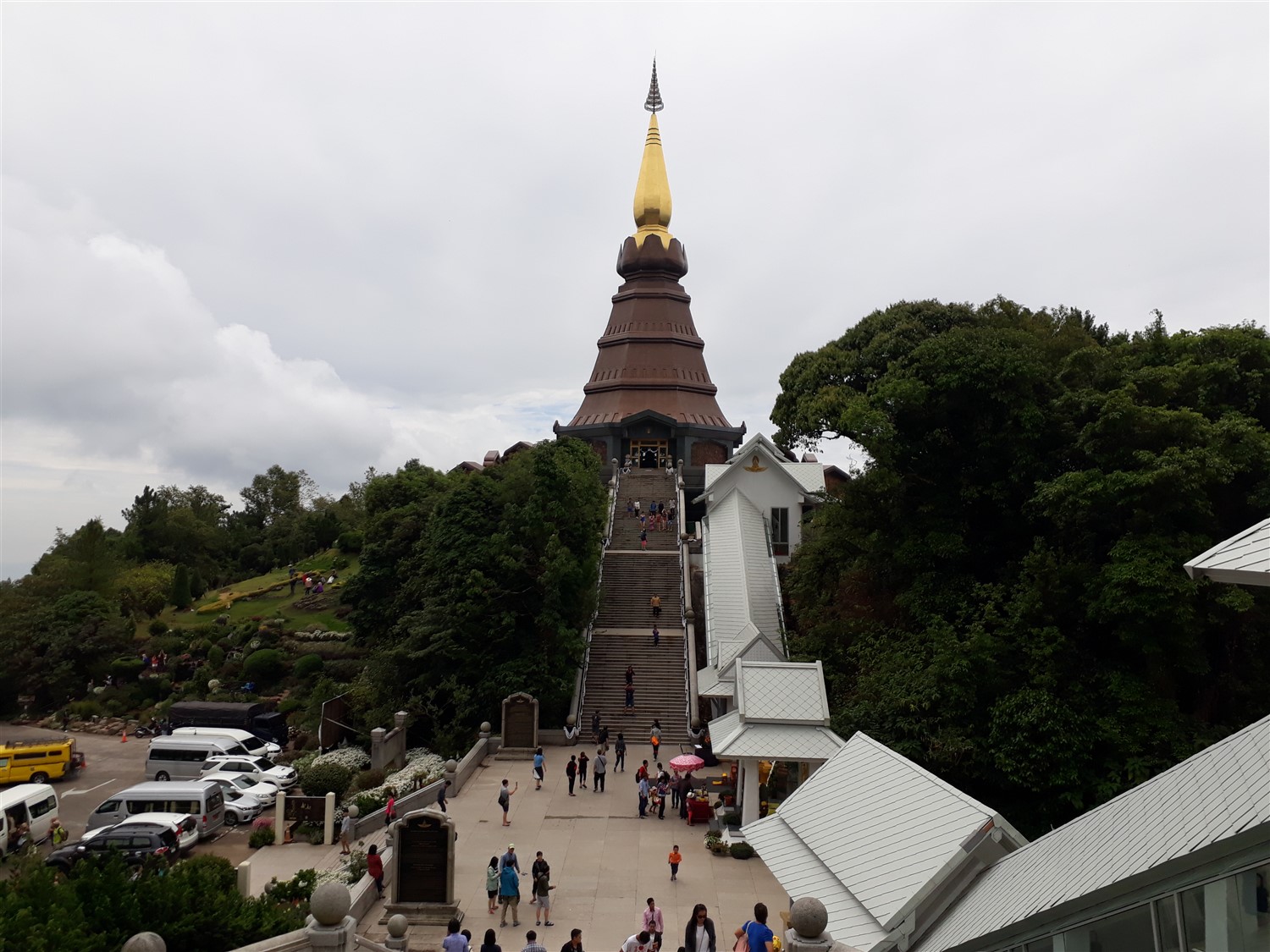 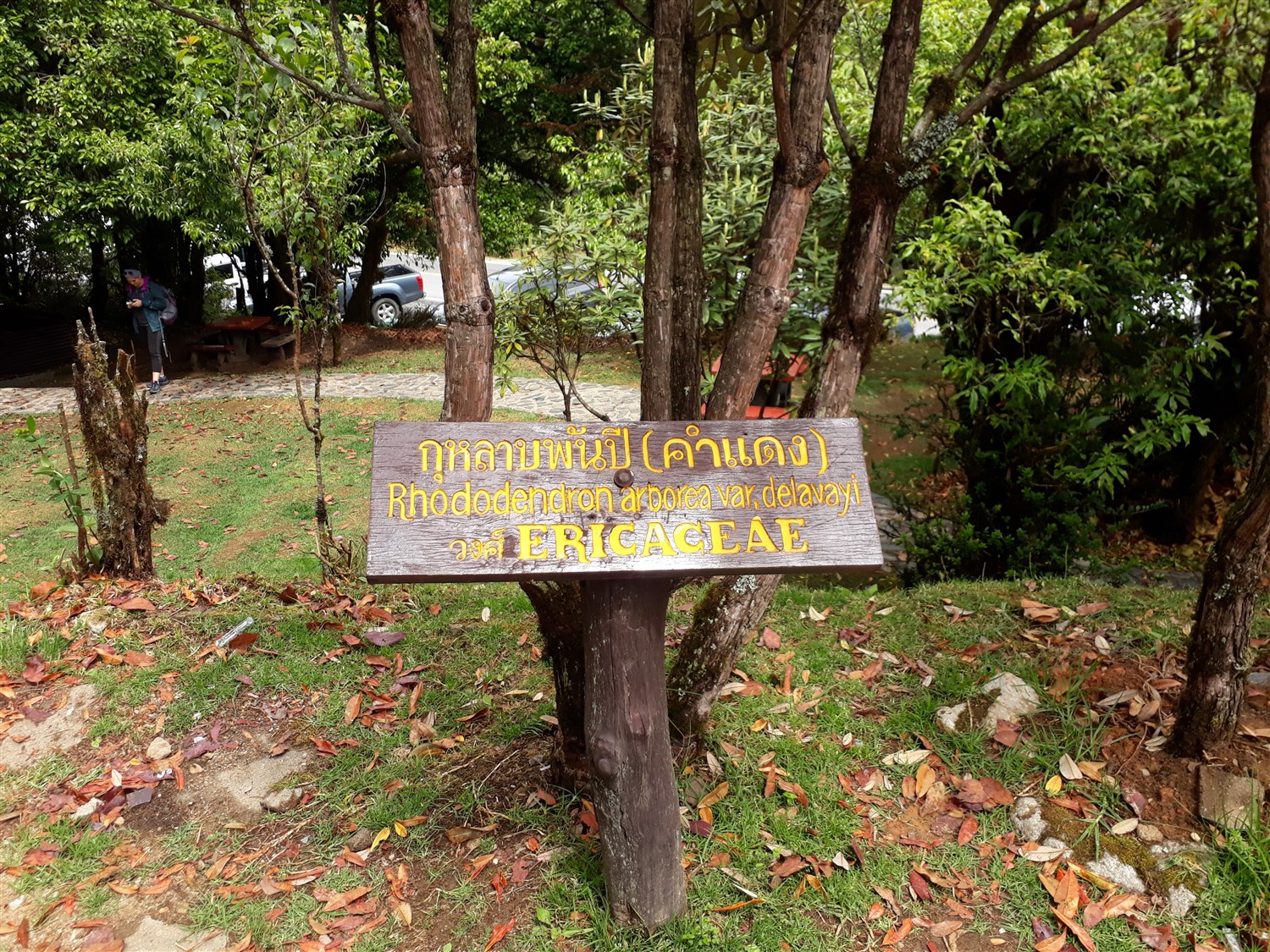 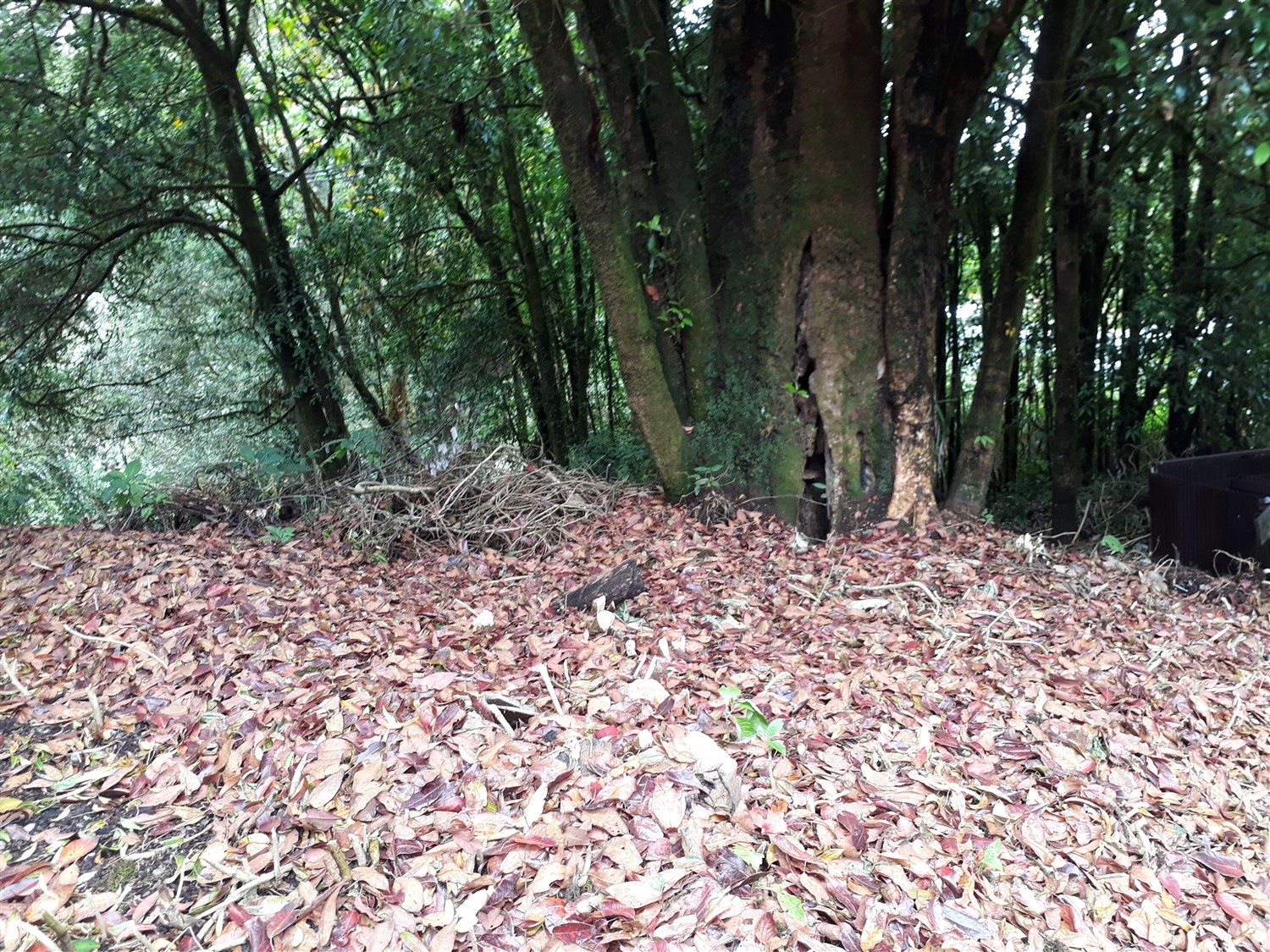 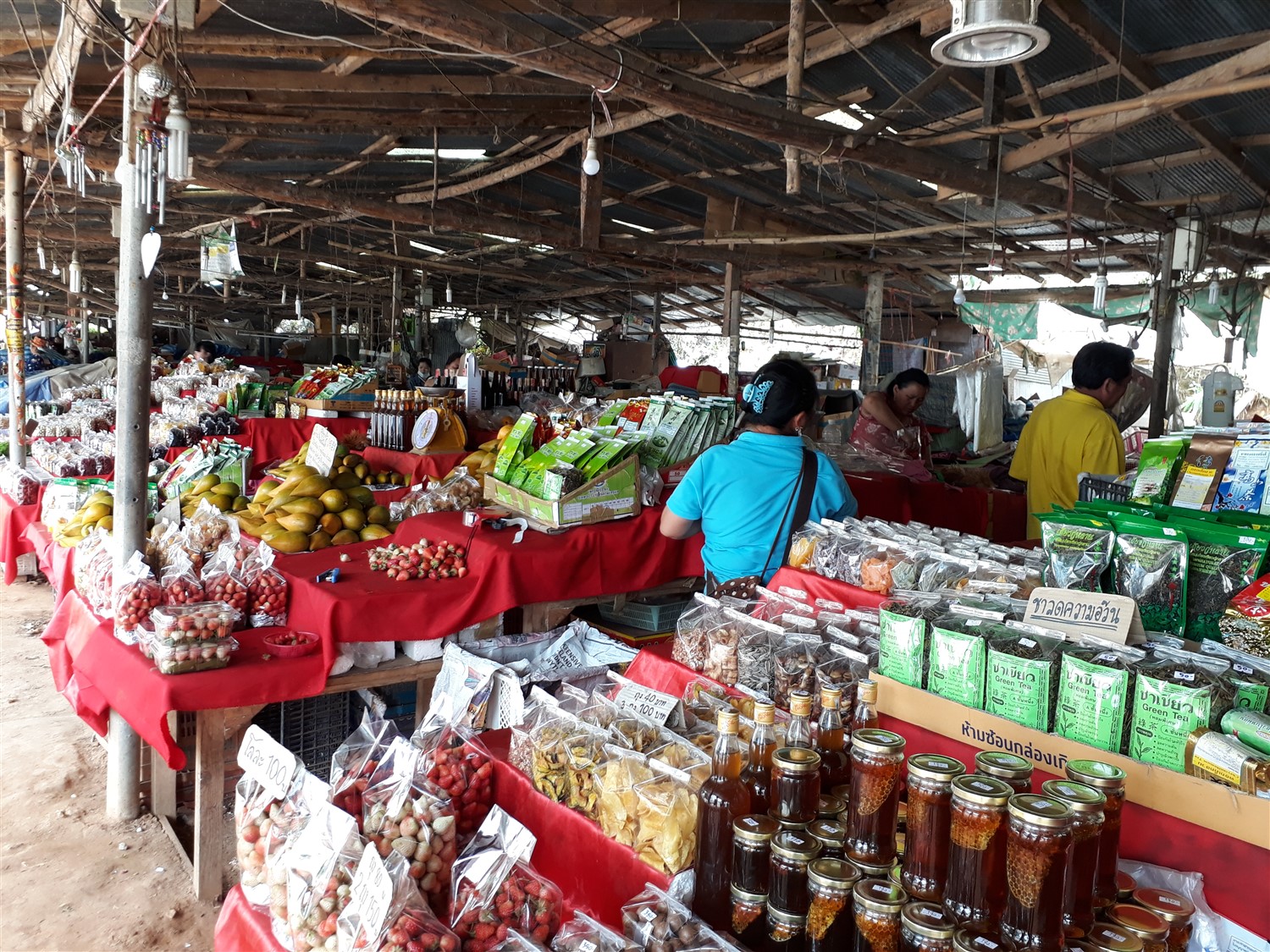 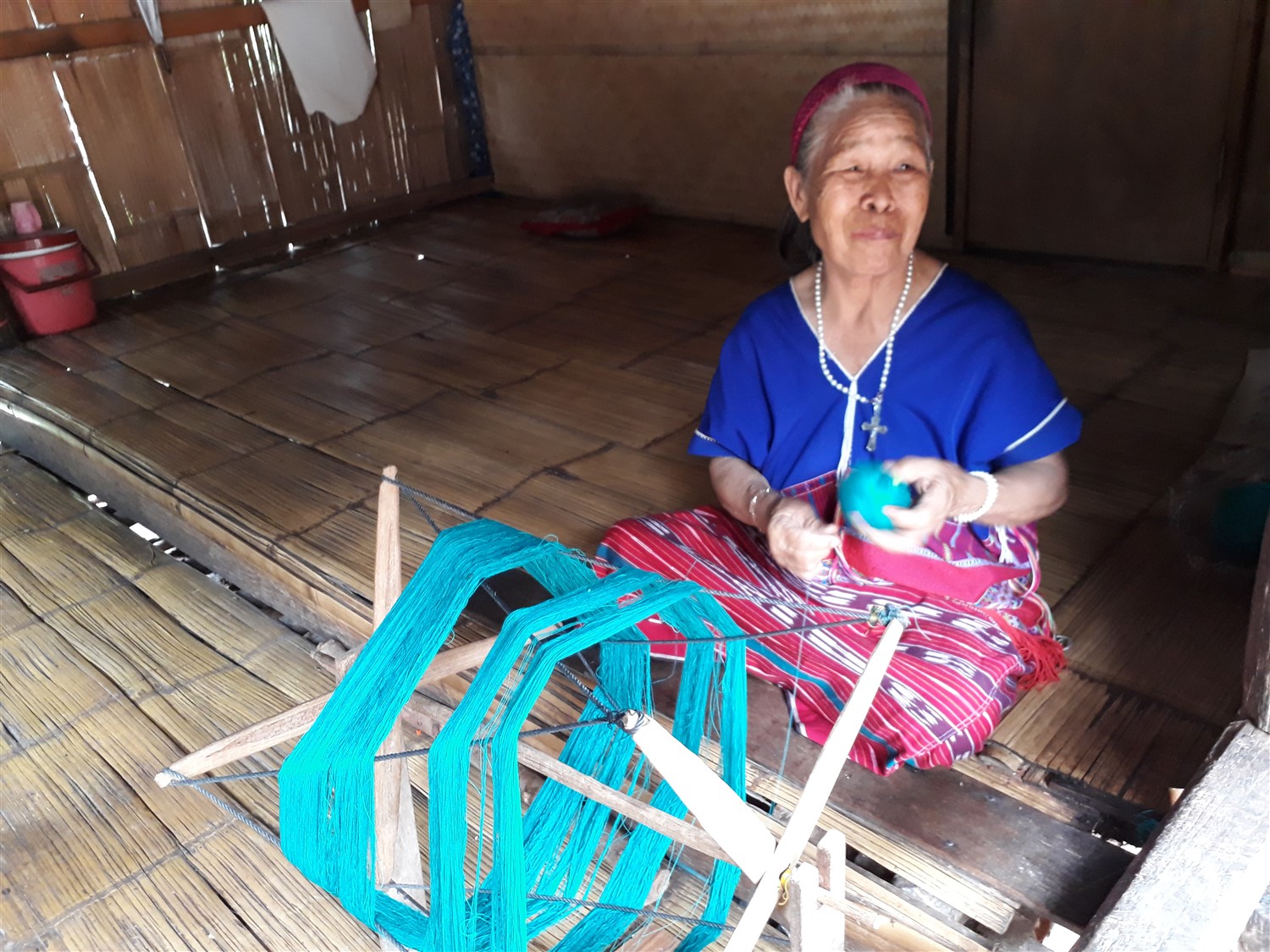 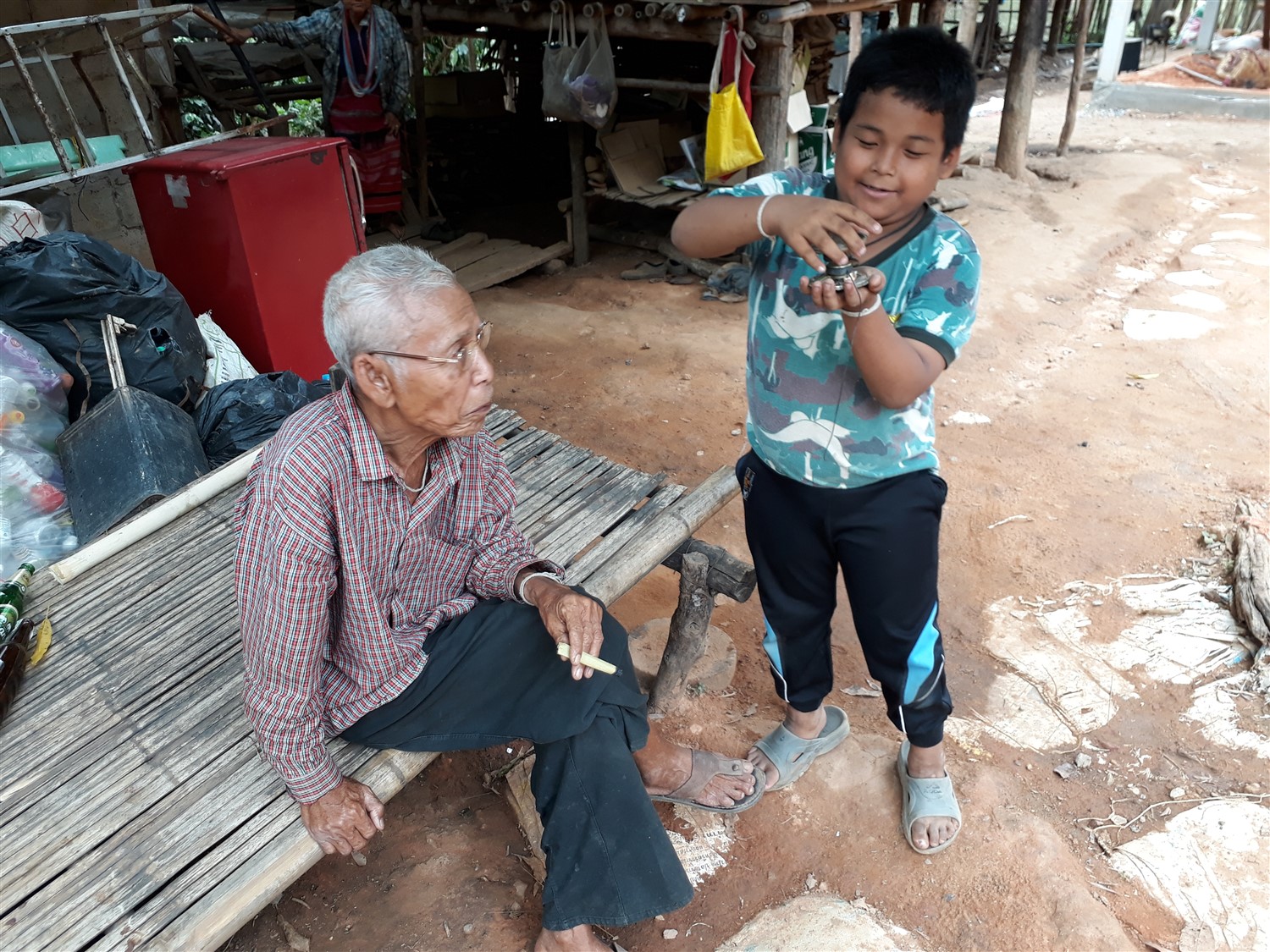 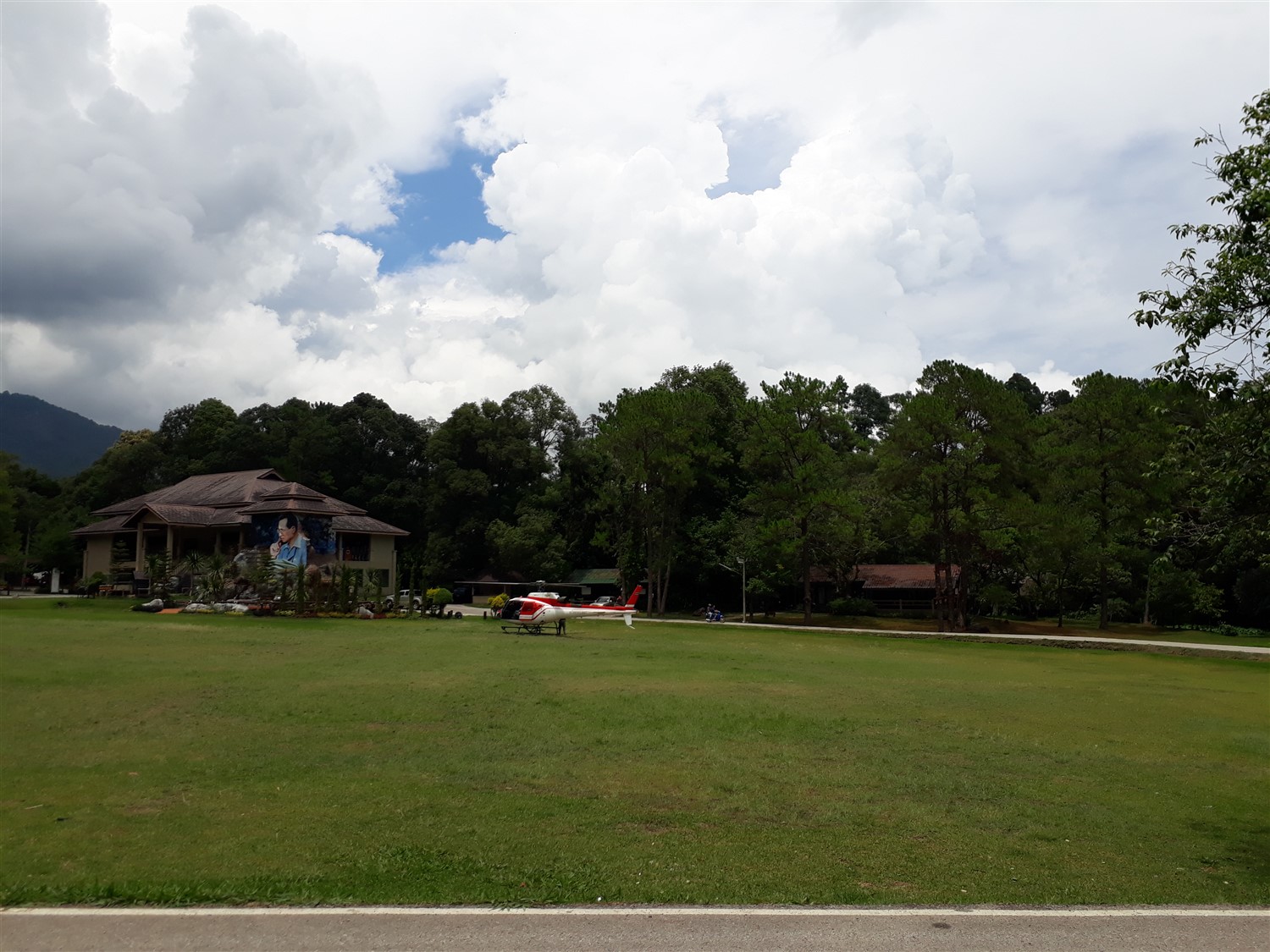 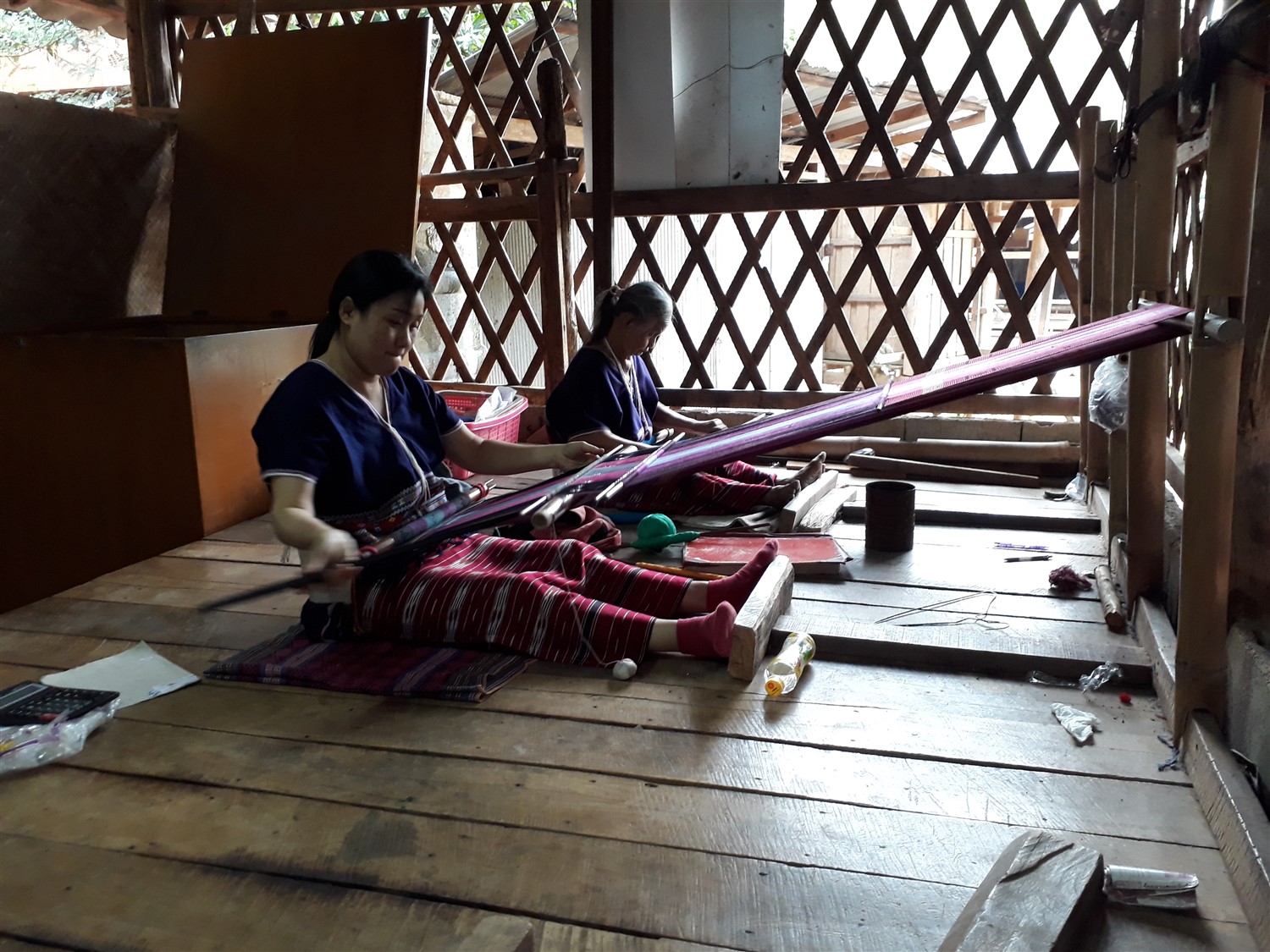 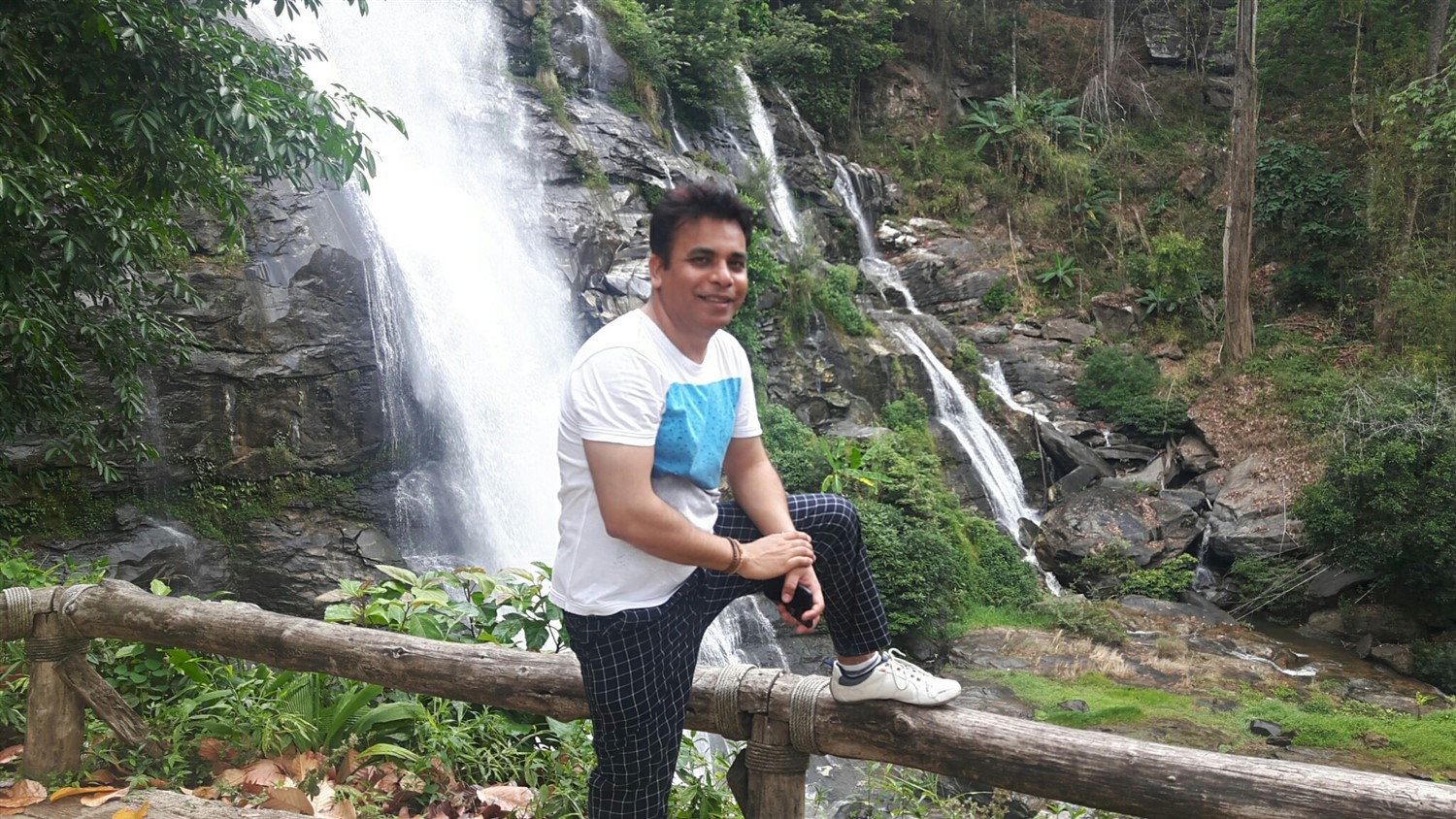 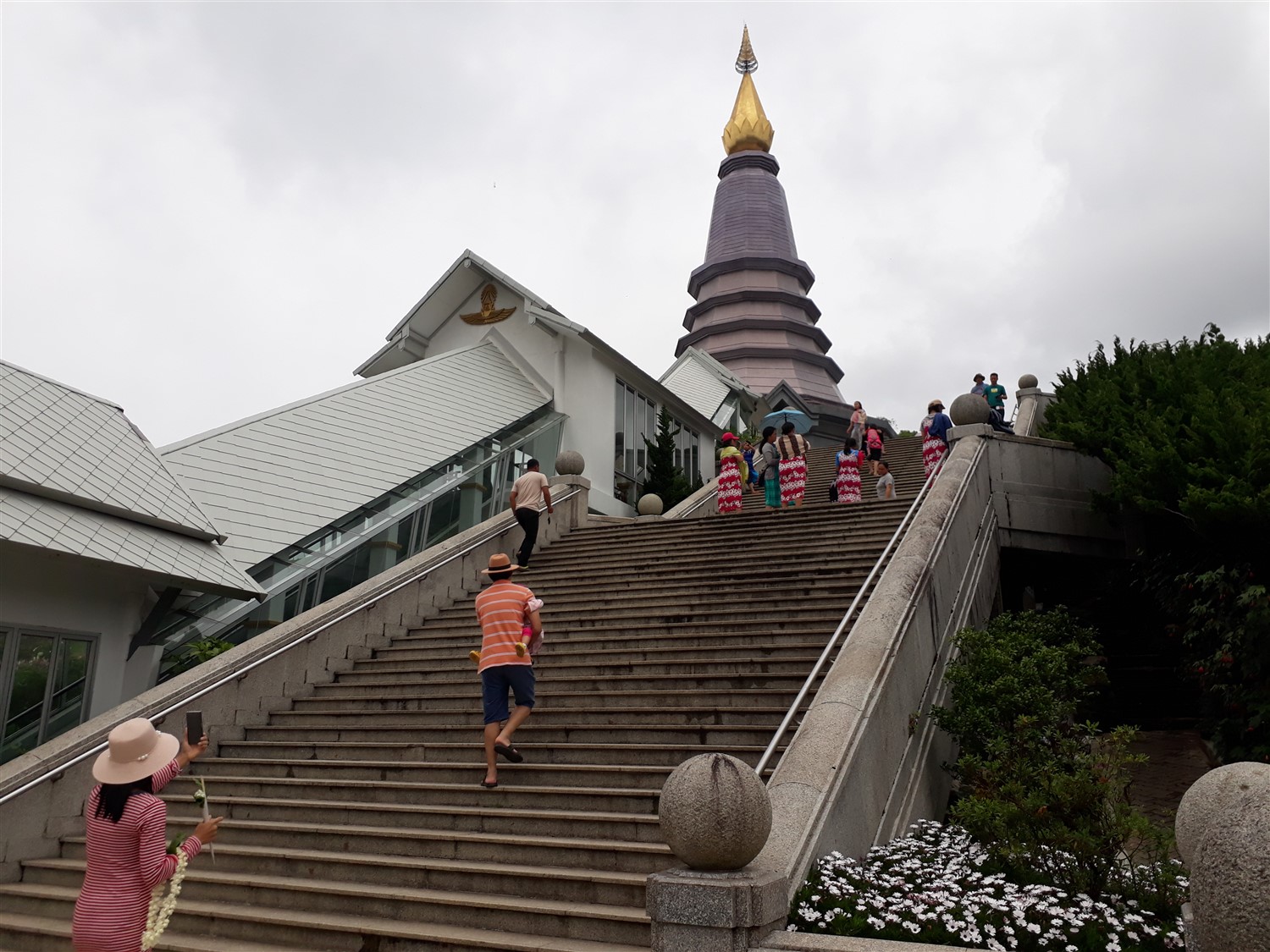 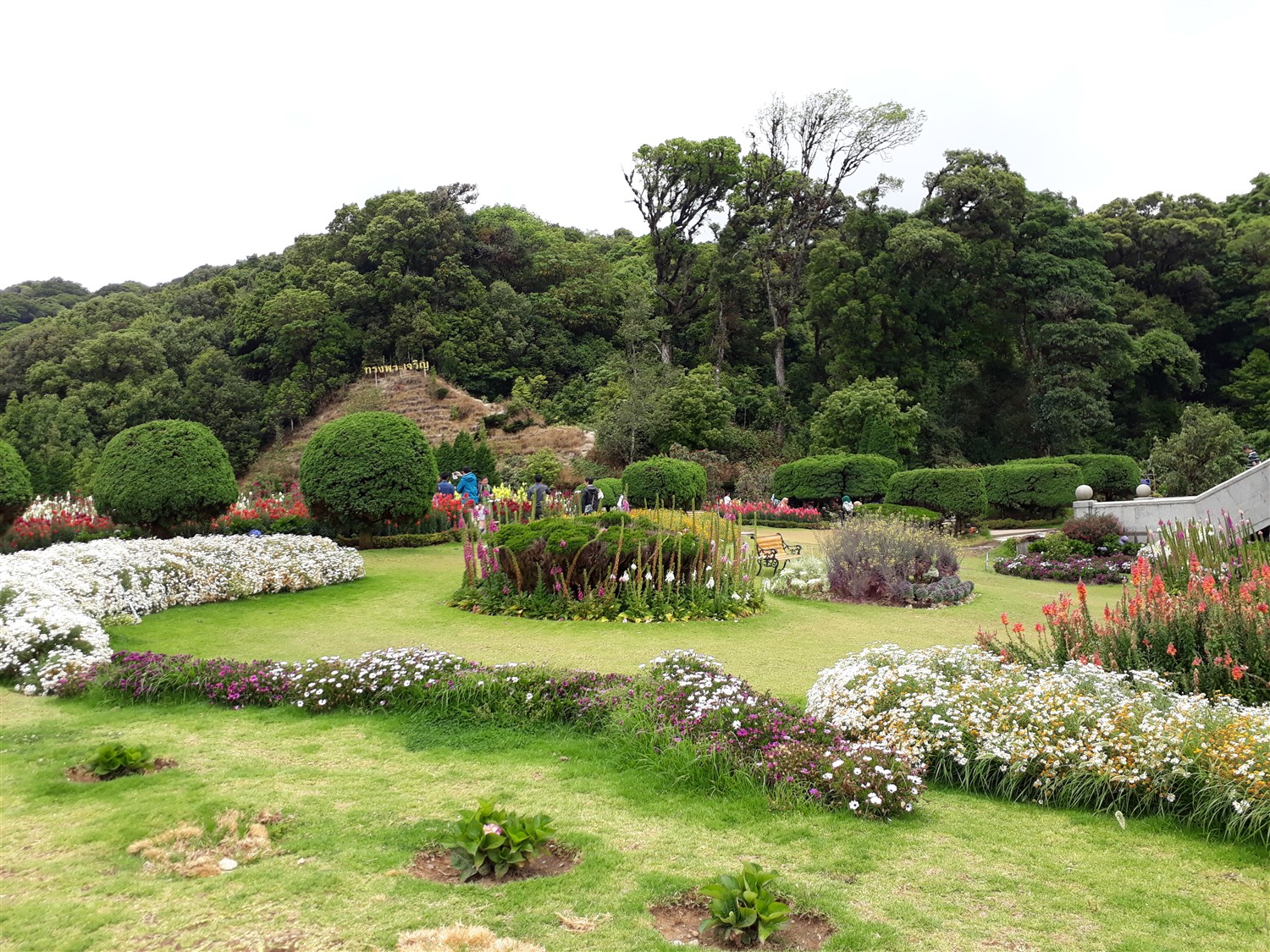 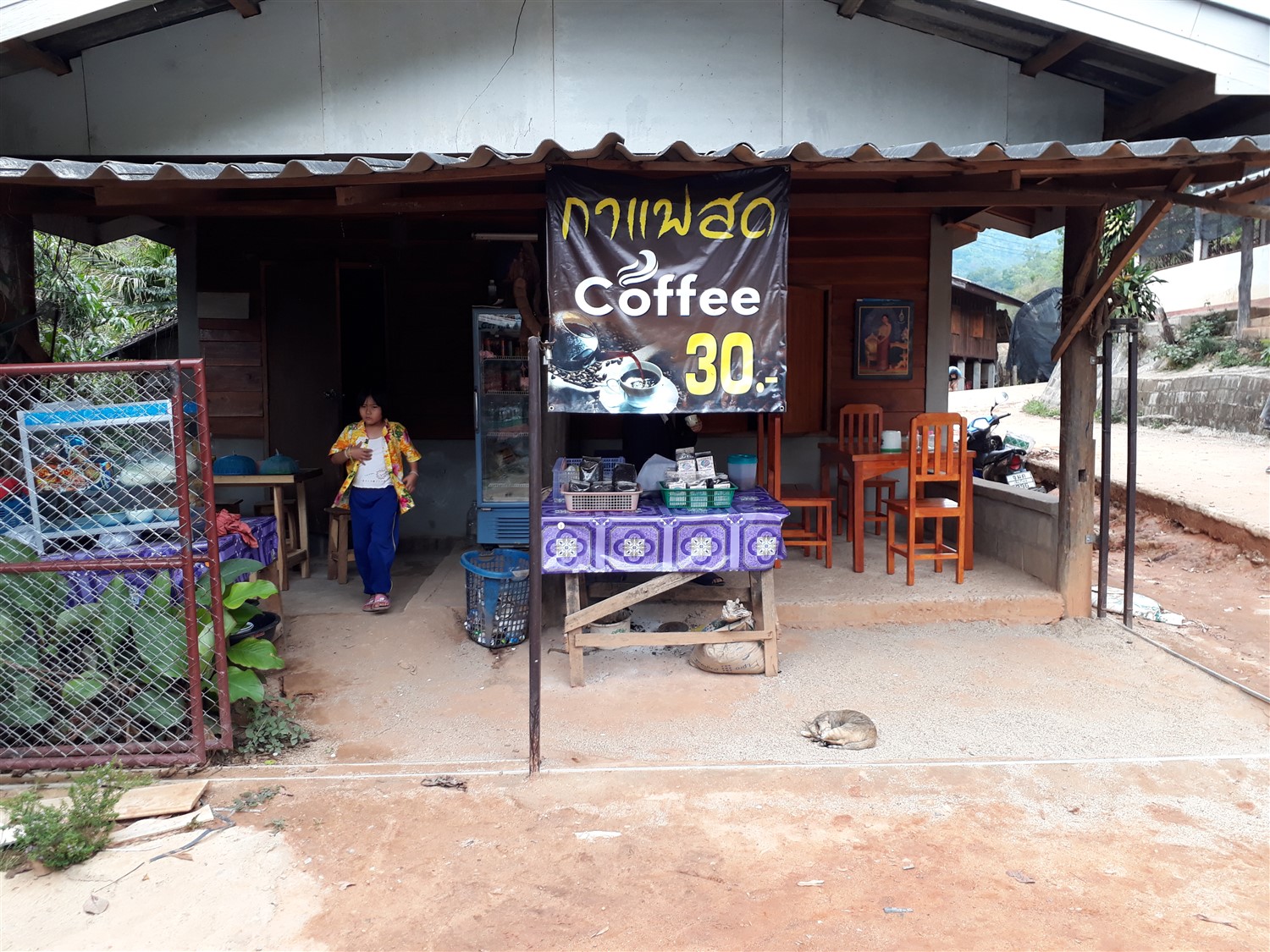 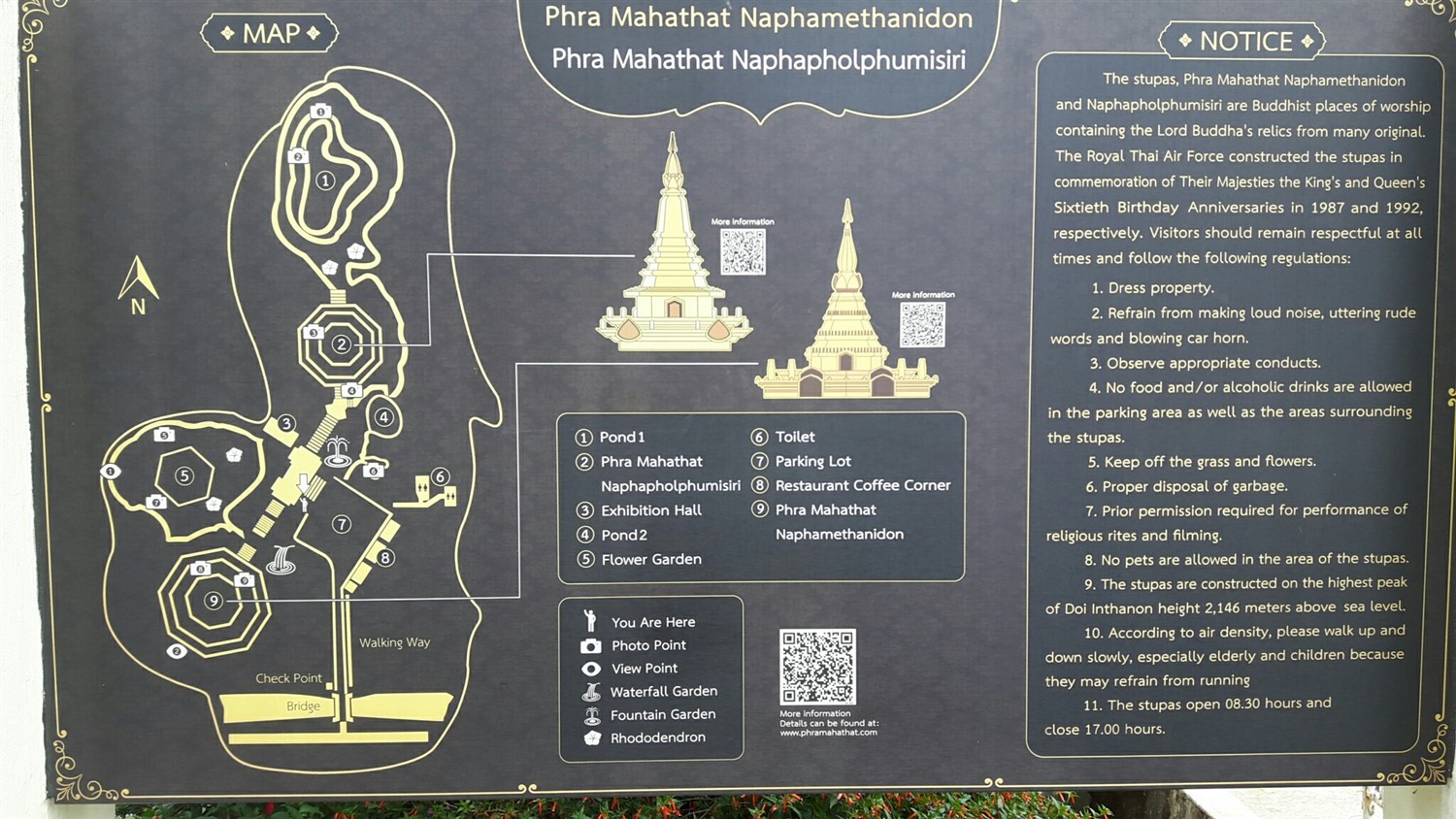 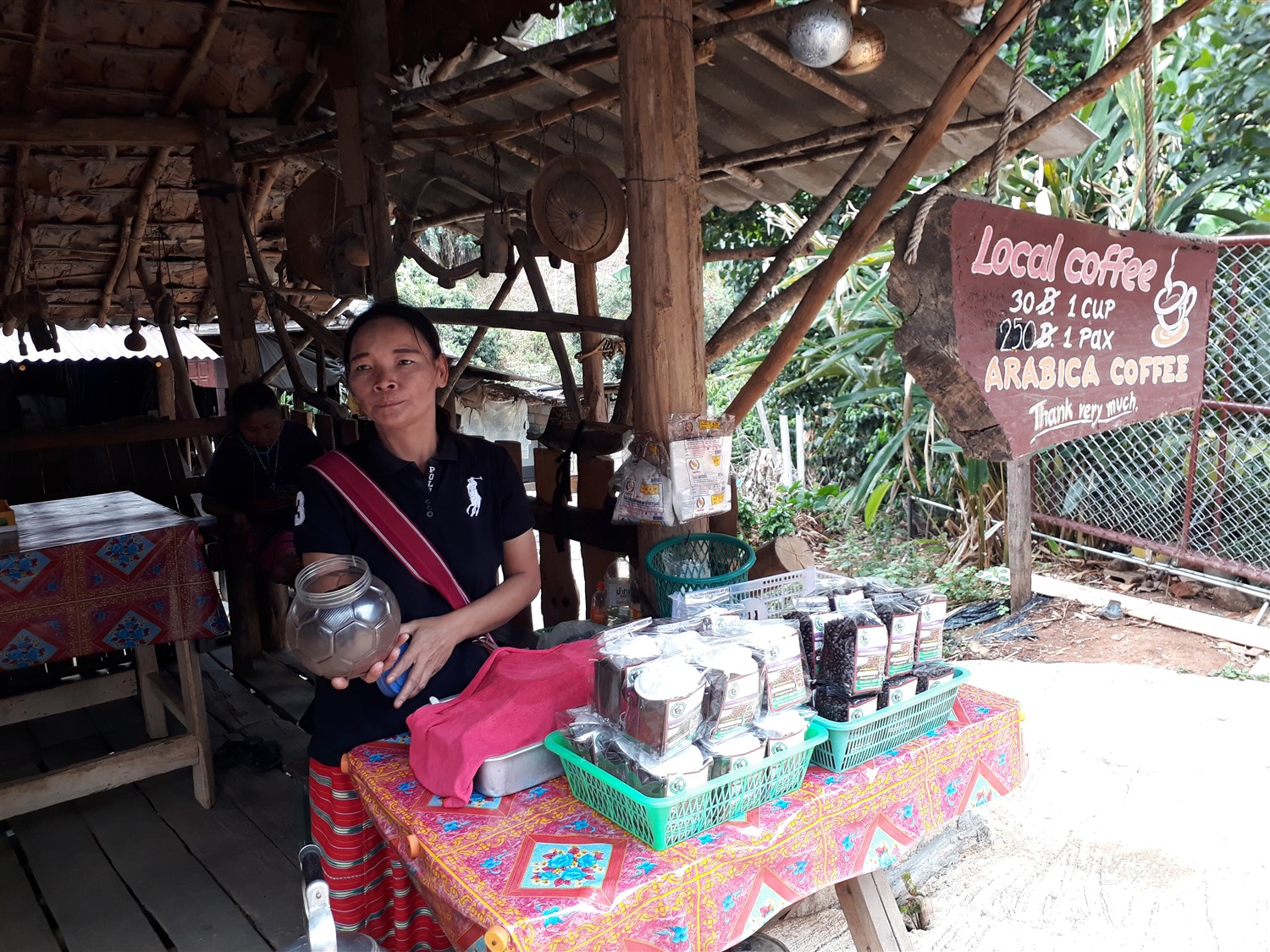 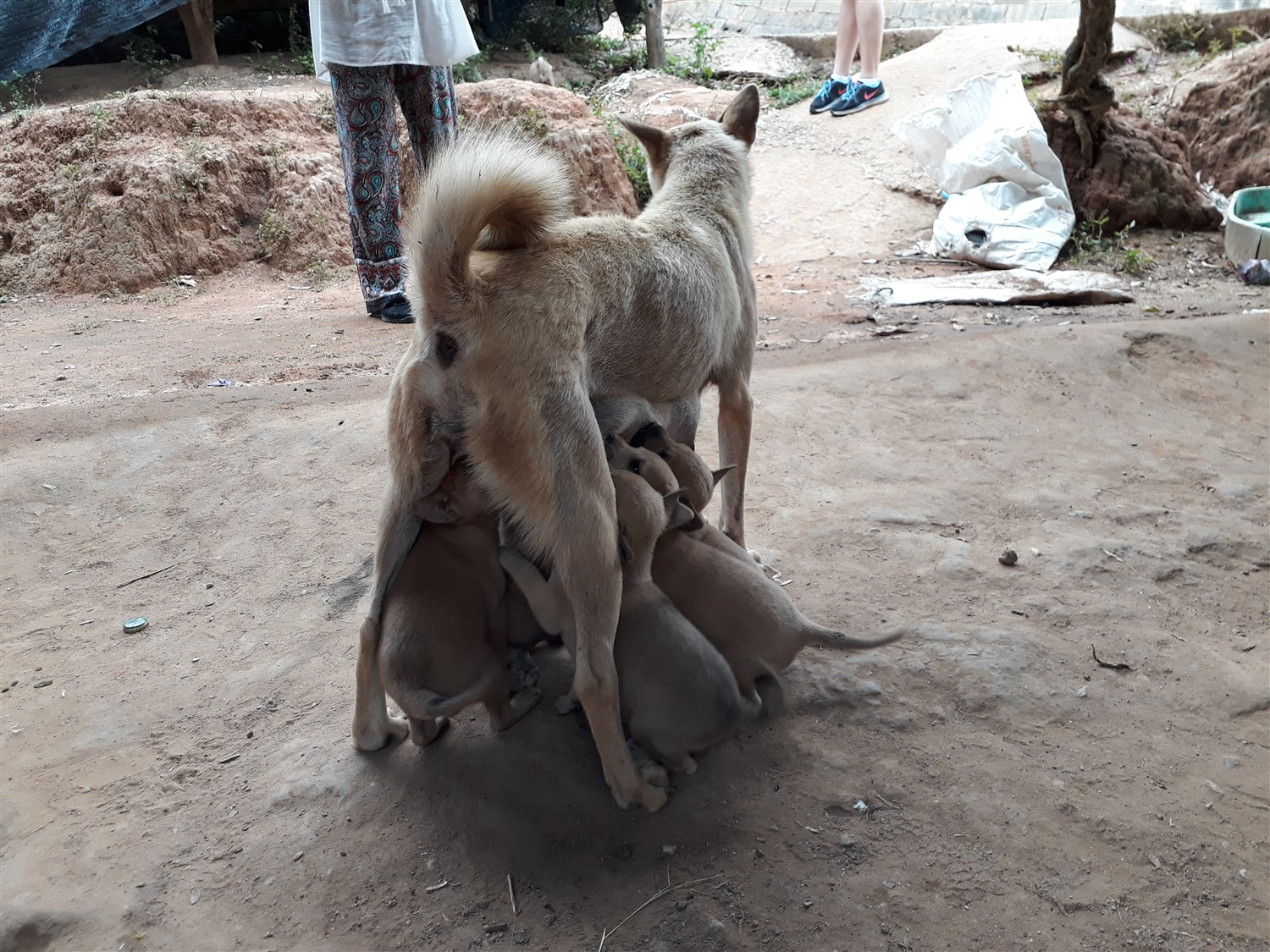 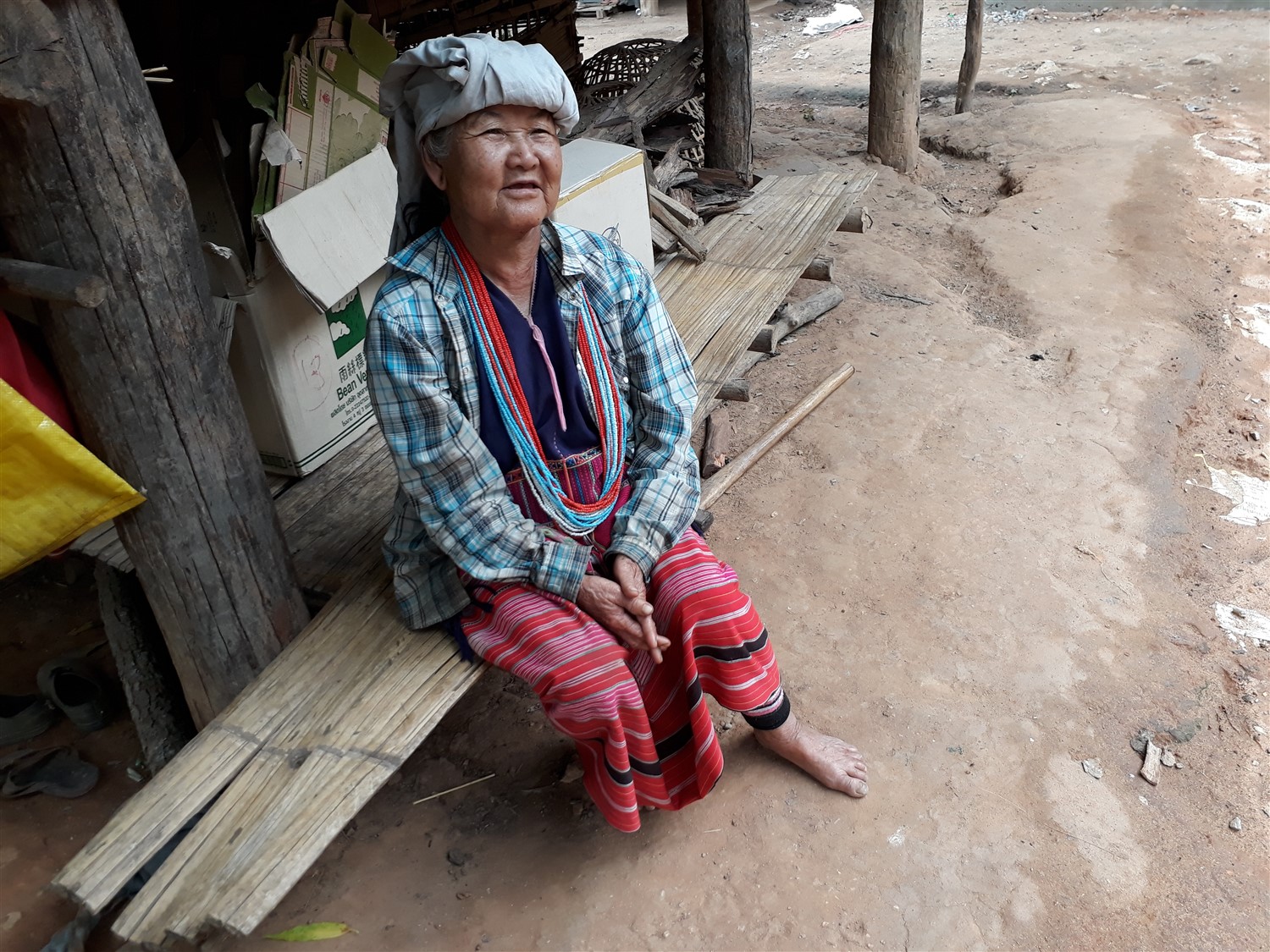 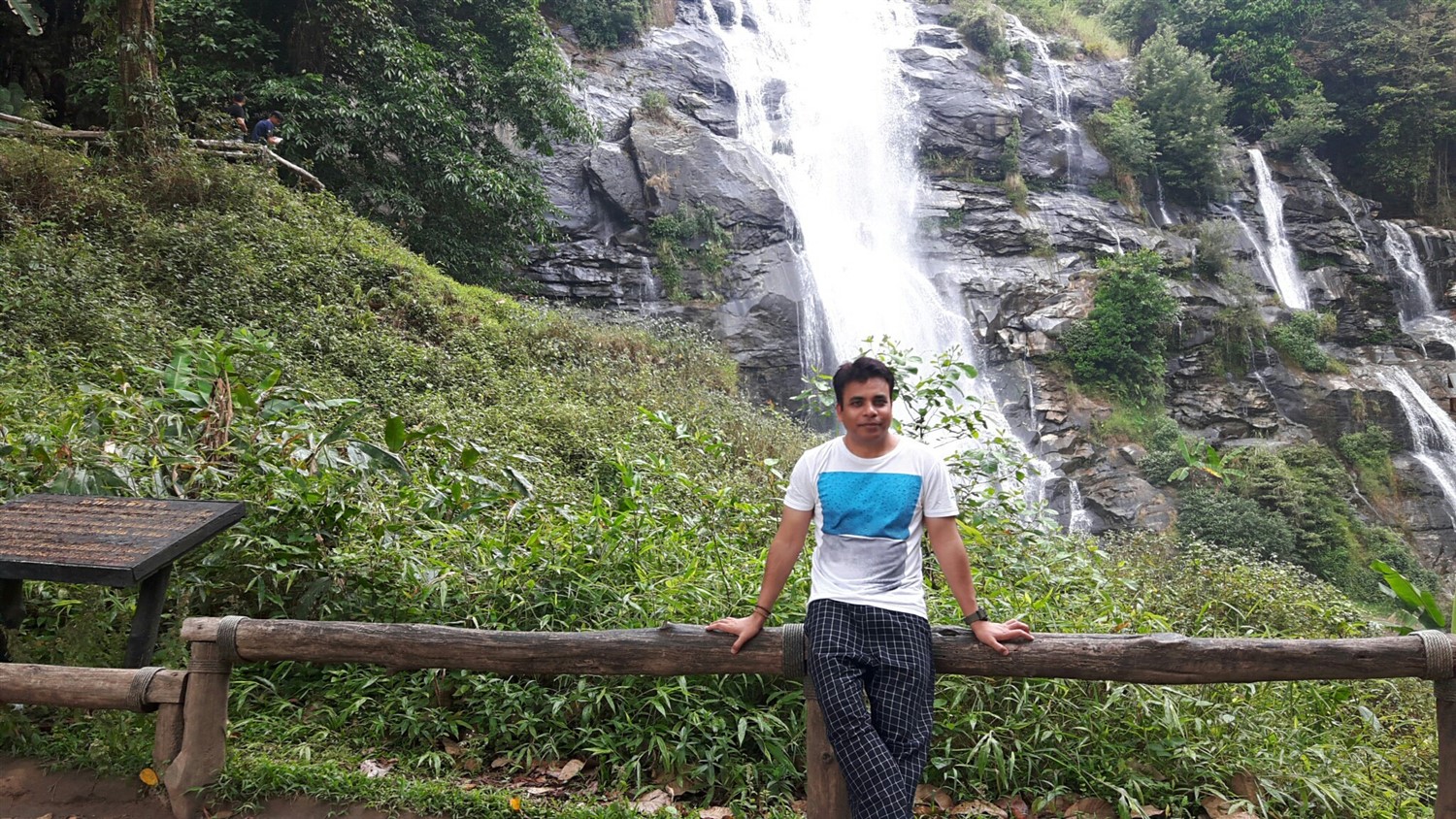 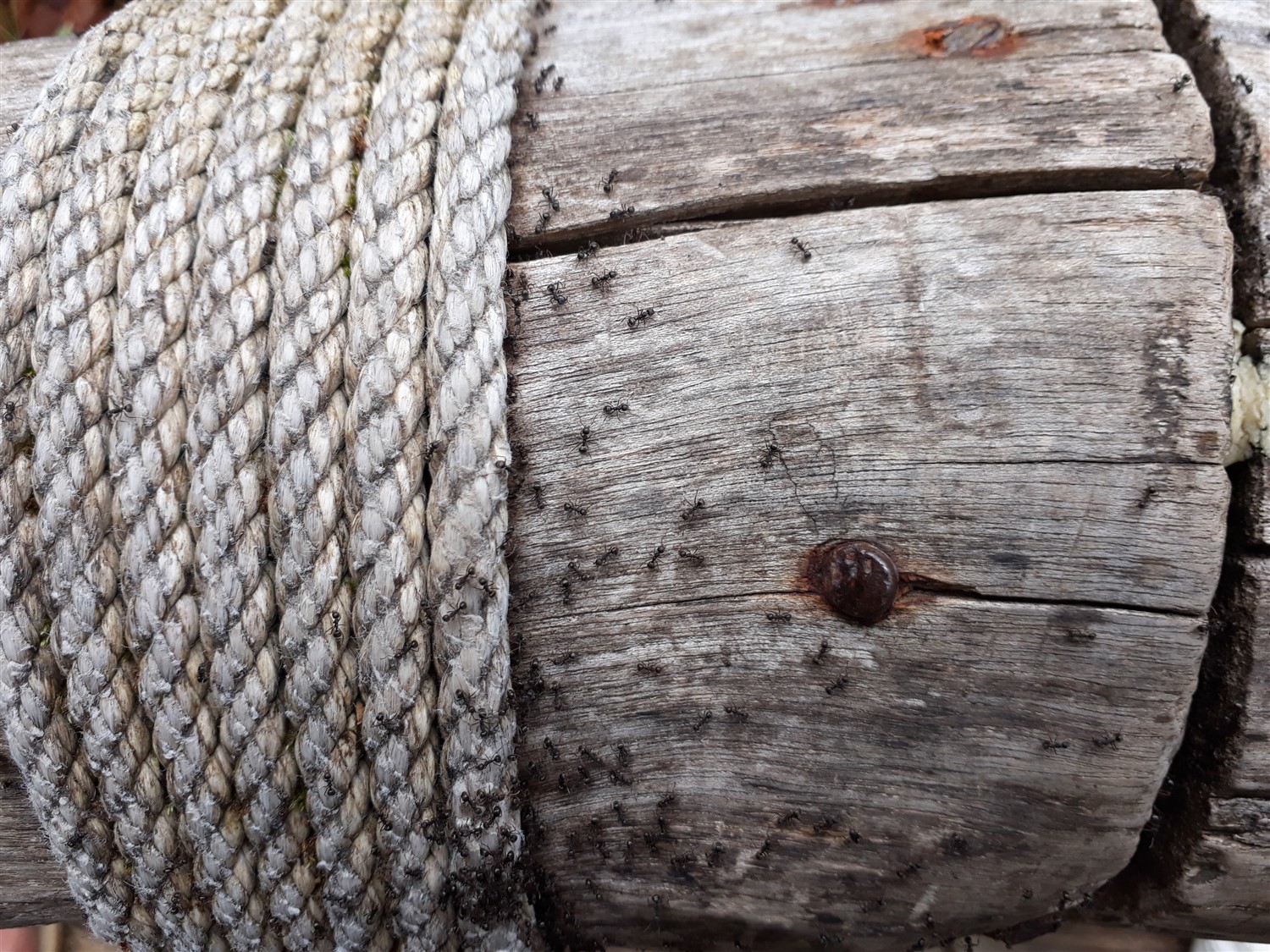 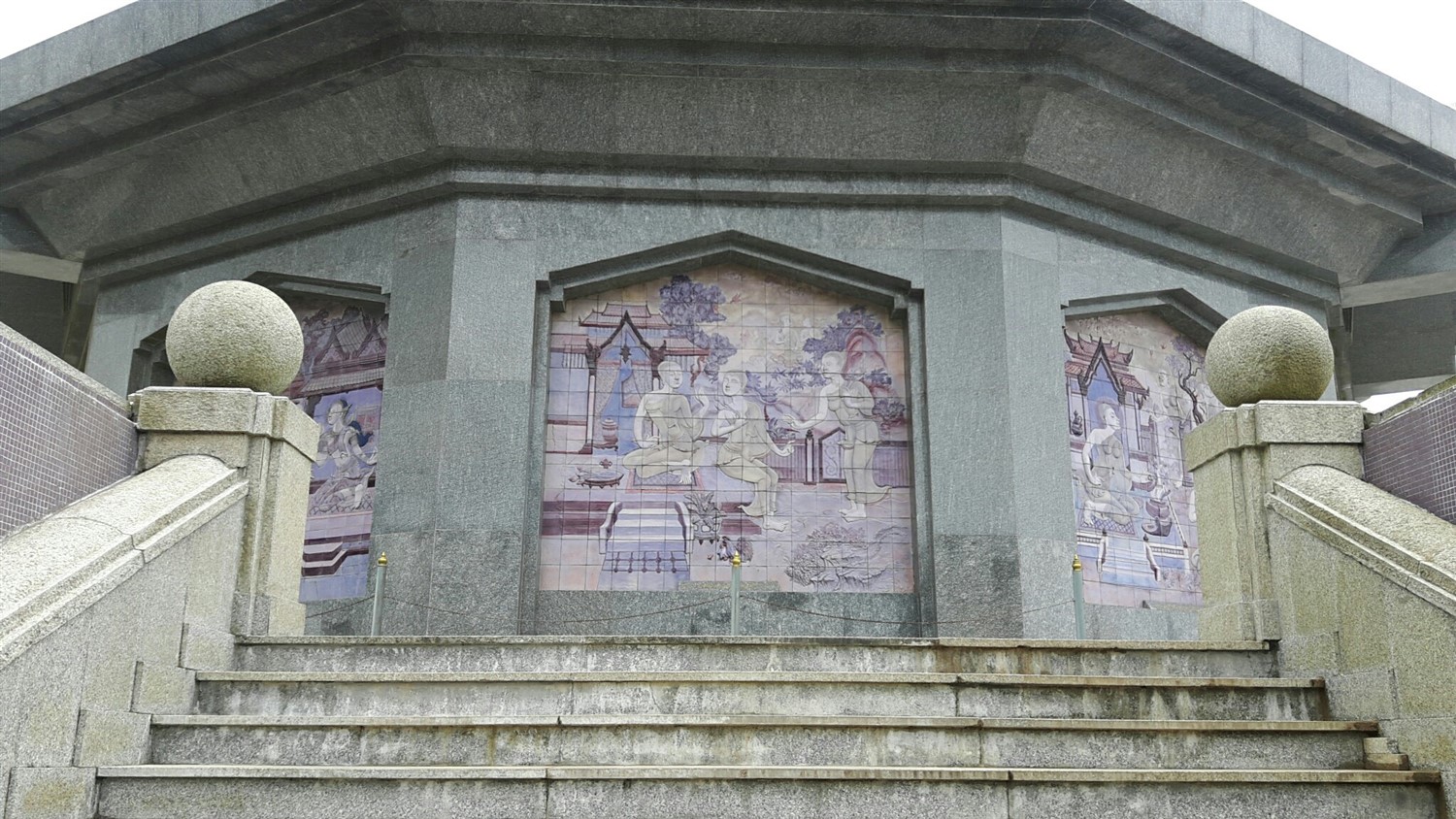 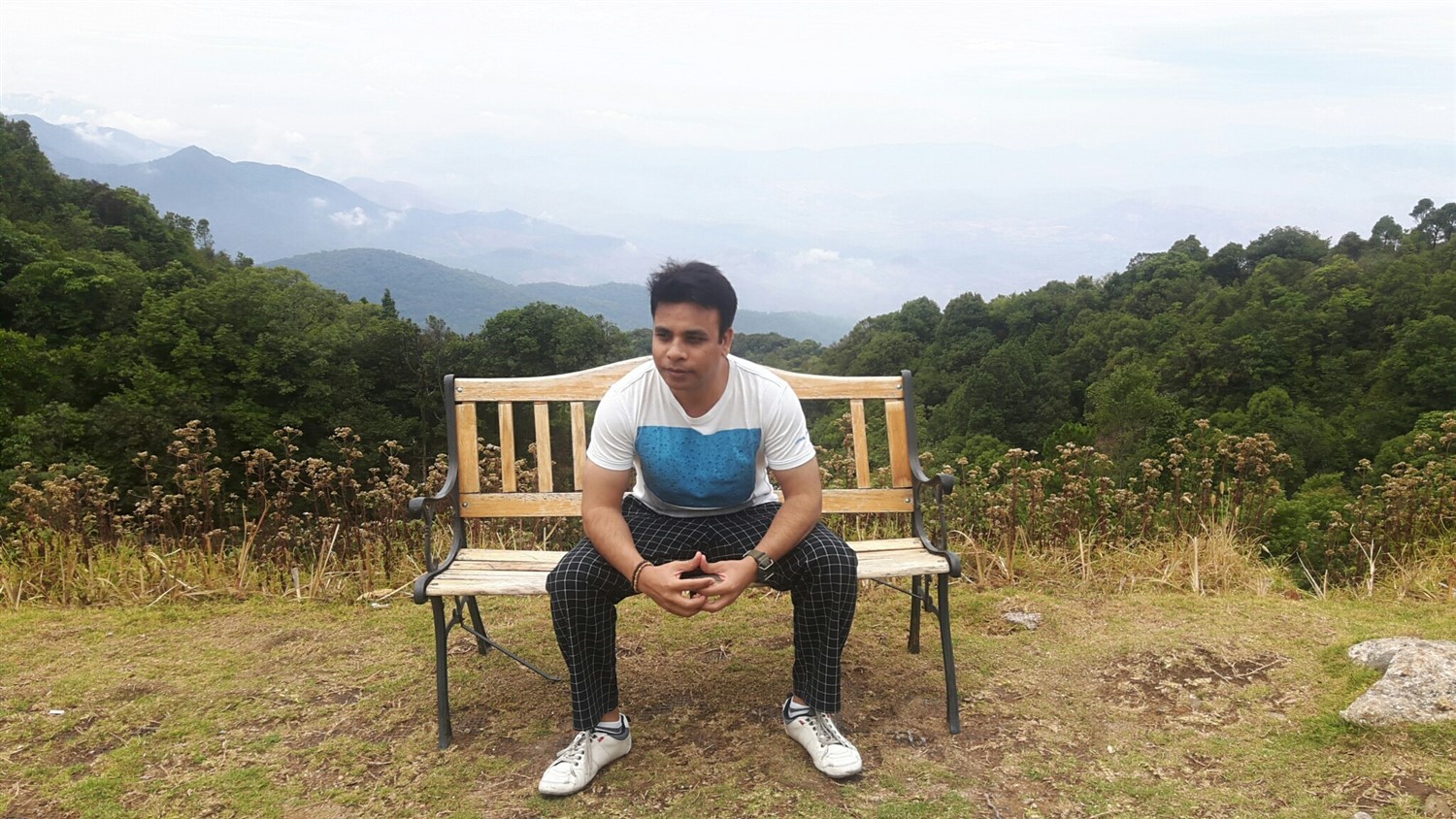 chiang mai mountains
April 15, 2017by Ajay Kumar
Written by Ajay Kumar
An Indian Living in Bangkok, Thailand. By profession, I am an e-Business Consultant & Entrepreneur. My Hobbies are Traveling & Living a Healthy Lifestyle.