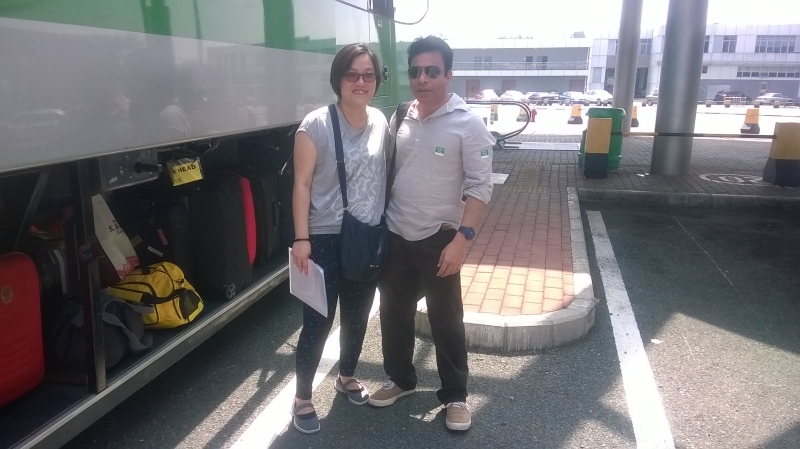 Today I am going to describe my second day in Hong Kong, today we are going to explore China. Wherein near to Hong Kong there is a city name Shenzhen at the China border. So, everybody did their breakfast and we all keep our bags on the bus and sit inside the bus, while the bus moves on at about 10 am in the morning. The bus was almost full and after a couple of hours, it crosses the Hong Kong border.

We went to the border and there is a process to get a visa first at the border, I remember that the lady one can see in the picture along with me, she came along with us from Hong Kong, and from China side we had a guide who helps us to complete the visa process without any problem. After done with the visa process we all get inside the bus and move towards Shenzhen.

It was around 12 to 1 pm in the afternoon and we were in China, I can see that the road was so clean, and it is a developed country including manufacturing and all. One can see the pictures of the place and bus we travel into it, I captured the pictures from my normal camera of the phone as at that time I don’t have a smartphone. While one can in the photos that the bus is comfortable, clean, and an air conditioner with the facility of water and all.

I would like to inform you more about Shenzhen: While In 1979 Shenzhen was a small border city of some 30,000 inhabitants that labored as a customs stop into region China from Hong Kong. That year, it was declared a special economic zone—i.e., one of the numerous cities along the coast of China that were revealed to foreign investment, technology, plus managerial expertise within the establishment of foreign-owned, joint-venture, including other business enterprises without the prior approval of the central government. 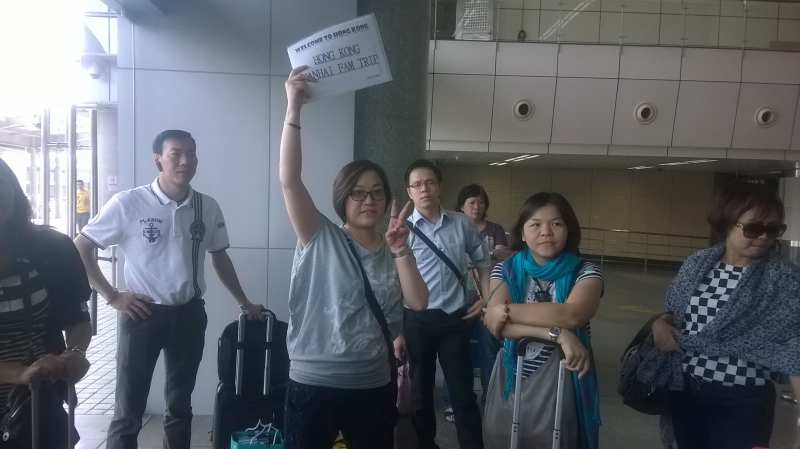 The fledgling city also received sizable advances from Chinese banks, which were used to construct new roads, housing, schools, and water, power, plus communications facilities for its burgeoning community. The accelerated growth rate in the region became known in China as “Shenzhen speed,” and the success of the project assisted the Chinese government to transform several other coastal cities into special economic zones also to support modernization in different fields. Shenzhen became an experiential zone for Chinese economic reform plus liberalization. Such actions as the reestablishment of stock markets were launched in Shenzhen and later used elsewhere in China in order to ease the transition to the new policies. 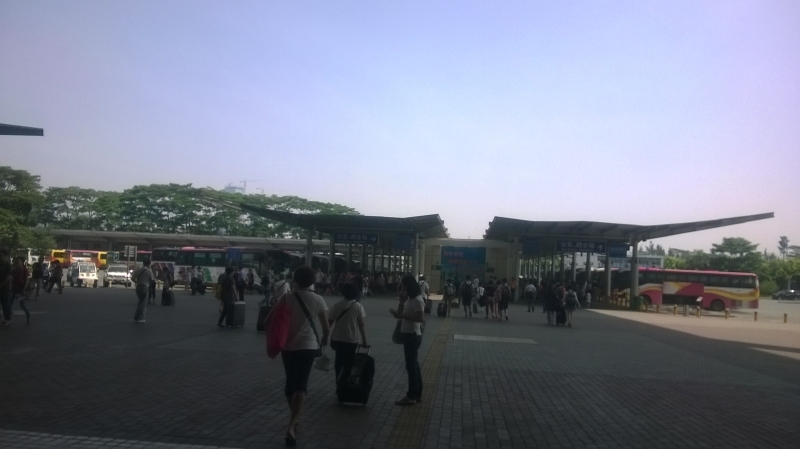 I still remember that there was a place just like a village in the lane somewhere, where they use to manufacture artificial items like souvenirs into the factory. Those factory people had made the arrangement of lunch as well, first, they explain everything in the factory and help us to explore the thing. They try to promote such things as they want that next time when tour operators visit with their team, so they stay over here, that is the reason they offer food and all. Now I was afraid that what will be in lunch and that what exactly happens as they don’t even add salt into the food and the fish seems to be raw, as I use to have fish in Thailand but taste totally differs from China. I remember that first time in lunch over there in Shenzhen I had rice, vegetable, and fruits, as it was difficult for me to have meat because it was almost raw, and I don’t like raw meat. 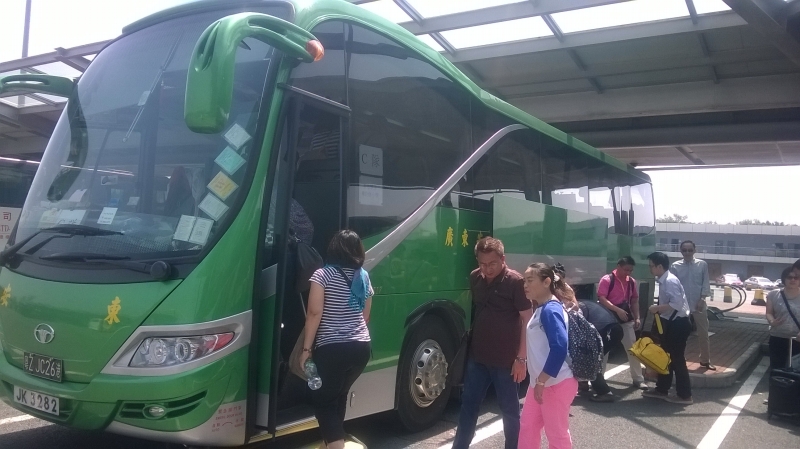 They took us to the hotel after lunch at around 4 pm and the hotel was nice also huge. It was so comfortable, and we all took a rest. They had conducted a presentation in the hotel during the evening time and it was conducted by the China Government of the tourism department at 7 in the evening and dinner was also included in it. I was well dressed for attending the presentation and it includes the topic such as what they work, how they were promoting tourism, etc. and then after dinner started, so we all-around 30 to 35 people took our seat at one table and started our dinner. While there was a variety of food available at the dinner and somehow, I like food and satisfy my hunger. After dinner we went to our hotel and went to sleep, the day ends which was good enough for me, as got good ideas related to the tourism business and all. Thank you! 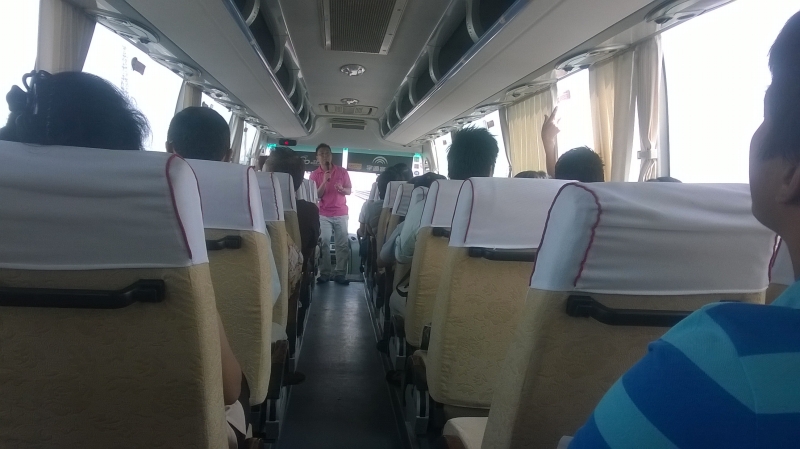 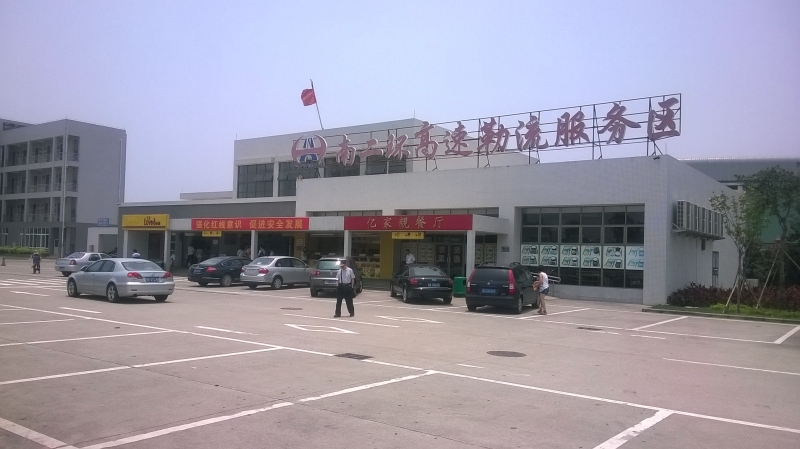 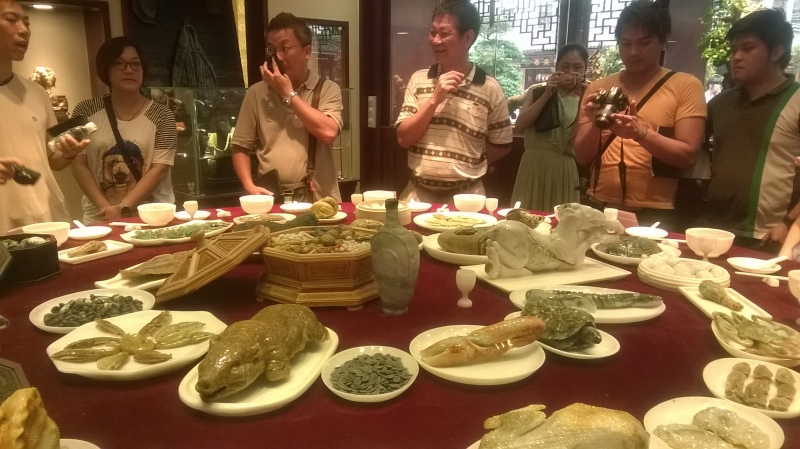 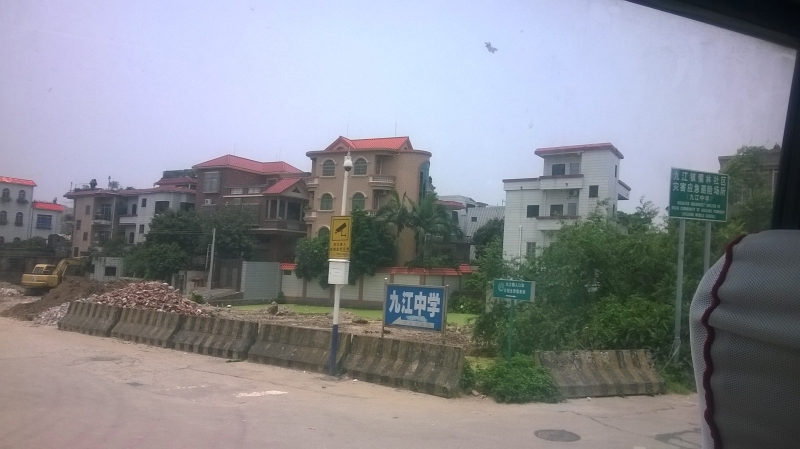 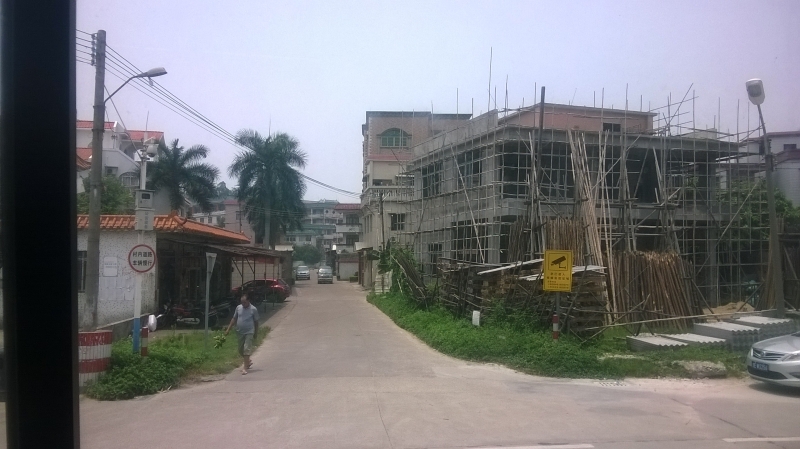 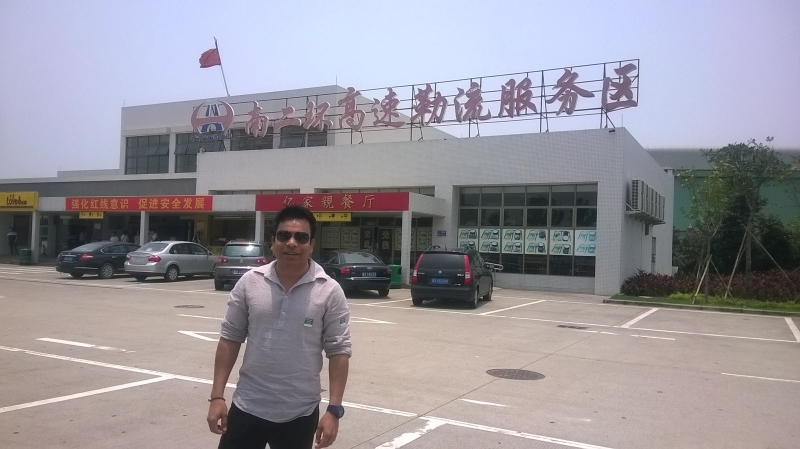 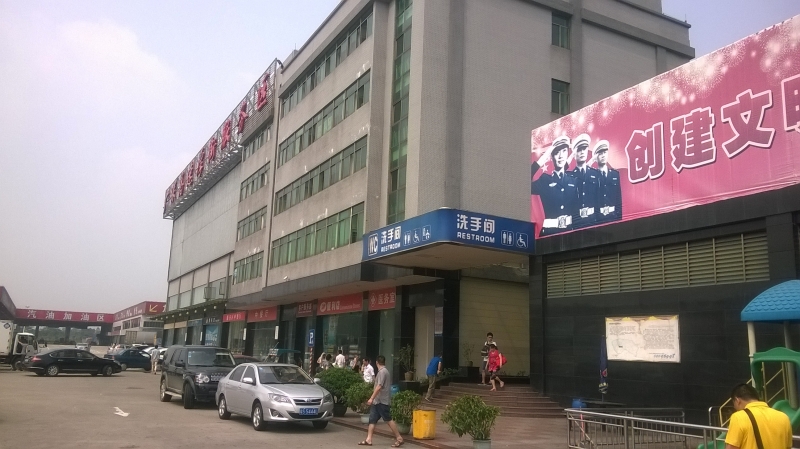 Shenzhen Trip
June 19, 2014by Ajay Kumar
Written by Ajay Kumar
An Indian Living in Bangkok, Thailand. By profession, I am an e-Business Consultant & Entrepreneur. My Hobbies are Traveling & Living a Healthy Lifestyle.