11th Aug 2018 / Next day I visited Thanlyin city, which is near to Yangon around 40 Km. There are some places to see such as Portuguese church, Island Pagoda & local market. Enjoyed Myanmar food as well. 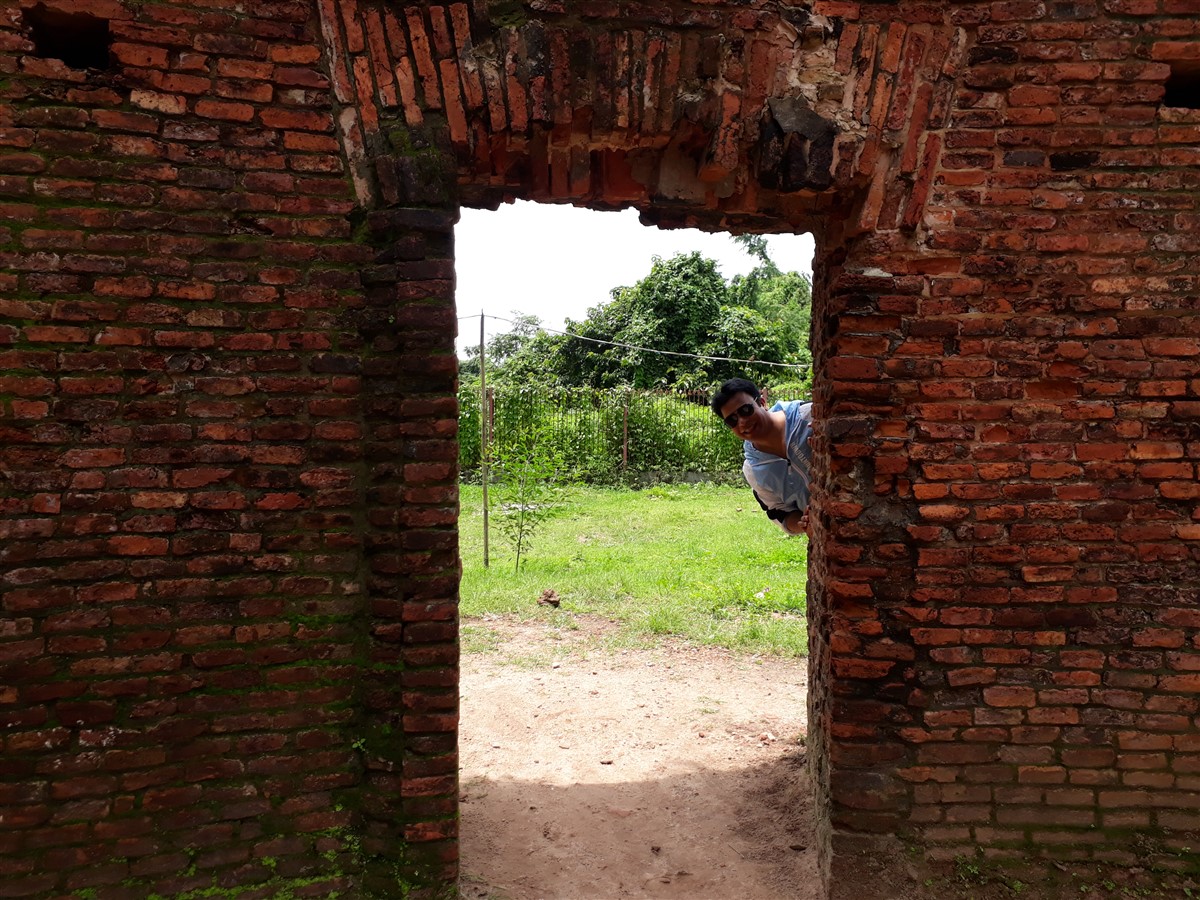 Today I am going to narrate my second day in Myanmar, and I like the driver, so I hired him for the next day also. I ask the driver to take me out of the city the next day as I want to explore a new place, he suggested to me one place name Thanlyin which is out of the city also it is near to Yangon around 40 Km. and maximum tourists prefer to go there. I agreed with him to go to Thanlyin place, while I find Myanmar like India’s village improper roads along with potholes, cow dung on the street, etc. still I was enjoying this country the way it is.

My driver came to the hotel to pick me up and we process towards our next destination Thanlyin. While on the way I came across an old Portuguese church, we stop there to explore this church. While this is an 18th-century old Portuguese church ruin that was destroyed by the Burmese king after they recaptured Thanlyin. Thanlyin is a major port city of Myanmar, located across the Bago River from the city of Yangon. I felt that it was a nice location for photography, and I went inside the broken church. Click some nice photos and tried a few poses. and then I went to the Local Market and from there we visit Thanlyin city. I captured snaps with the local people, tried boat riding which was too much fun, and I also talk with the local lights related to their daily routine activities. It helps me to know about their way of living.

There was one temple surrounding rivers, I had clicked the picture of it, and it looks beautiful. The city was normal or can say it just like any other place only, but I love Myanmar food and tea. I became a fan of tea after trying Myanmar’s tea. I have posted its picture as well. Over there most of the female ladies wear long skirts only along with the t-shirt. While they serve the food in a very different style, varieties of cuisine were available including non-vegetarian and it was delicious.

I had my food at a local restaurant, and I explore a few temples that are coming into my way of traveling. People are not rich so local people use to sell some small stuff in order to earn some money, I like to help them by purchasing stuff which doesn’t cost much.  While the rural atmosphere makes this place seem worlds away from the hustle and bustle of Myanmar’s biggest city. I was roaming all over the city and then I came to the hotel at around 4 to 5 pm in the evening.  The driver drops me at the hotel and I also hired him for the next day as well.

So, I went into my room and took some rest, while for the dinner I went to the same place of nightlife in the street and had mouth-watering food and drinks. There was nothing much to do in the city. I spend my night like this and left for my hotel after done with dinner. My next day plan was a long day journey which I am going to describe in my next post.  Finally, the day was over, and as there was not much place to explore but hope the next day there’s going to be many activities to perform and explore. This was the end of the story. Thank you! 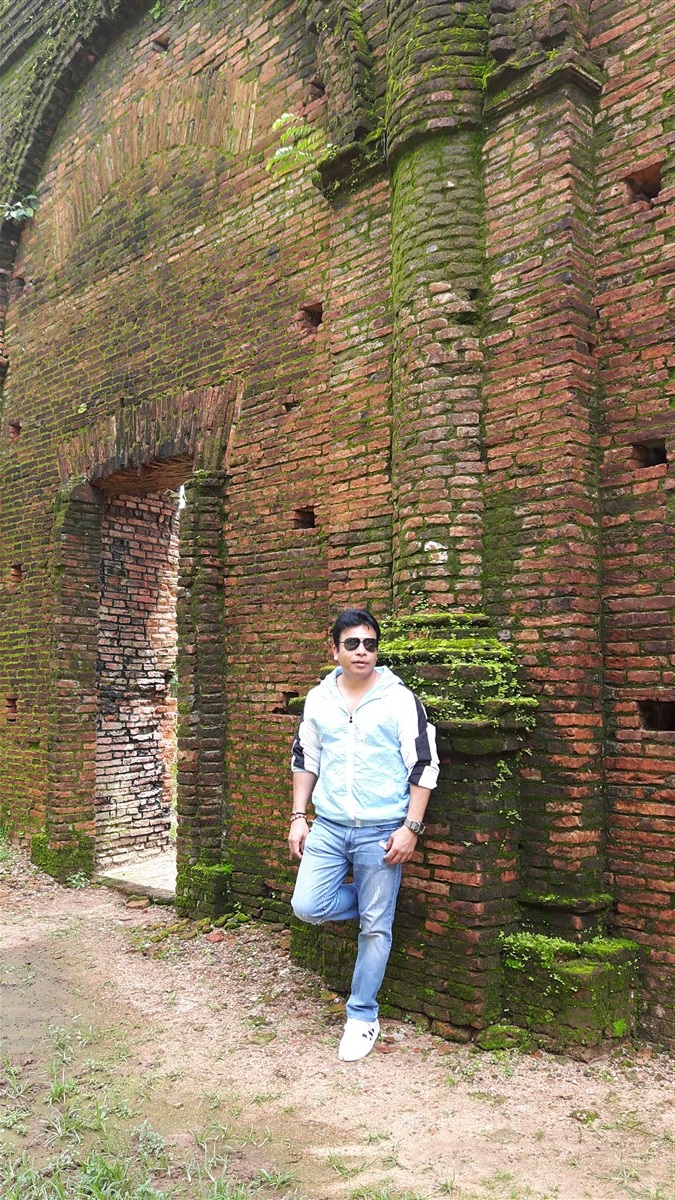 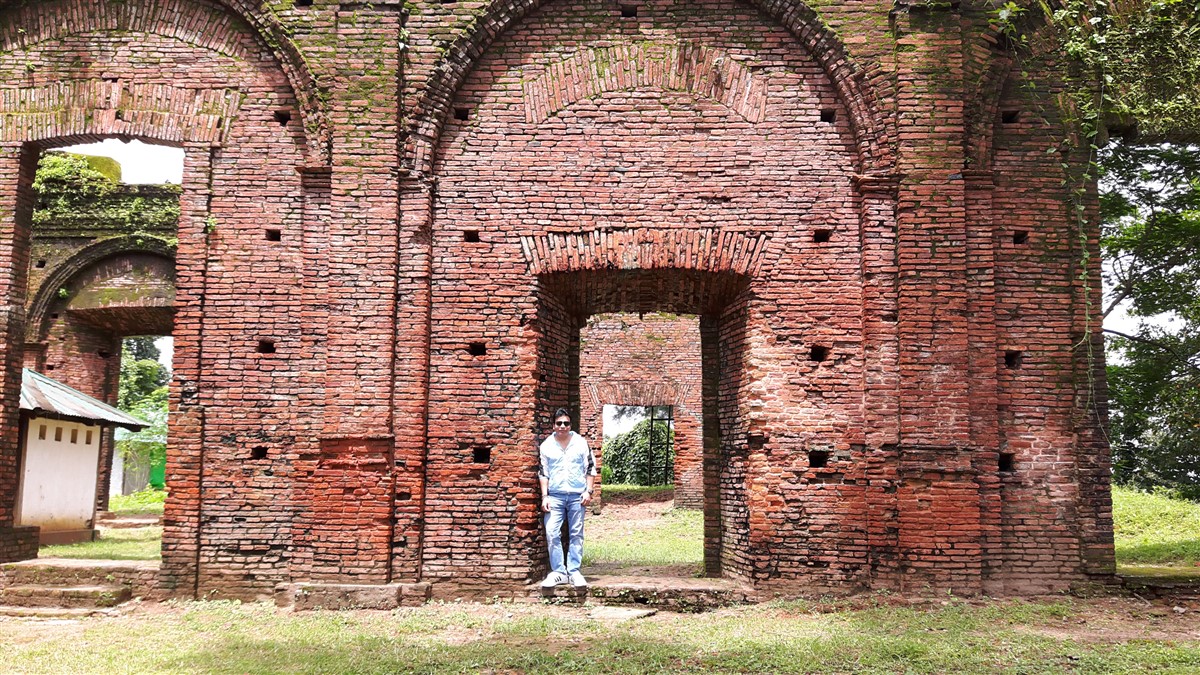 This is a 18th-century old Portuguese church ruins that was destroyed by the Burmese king after they recaptured Thanlyin. Thanlyin is a major port city of Myanmar, located across Bago River from the city of Yangon. 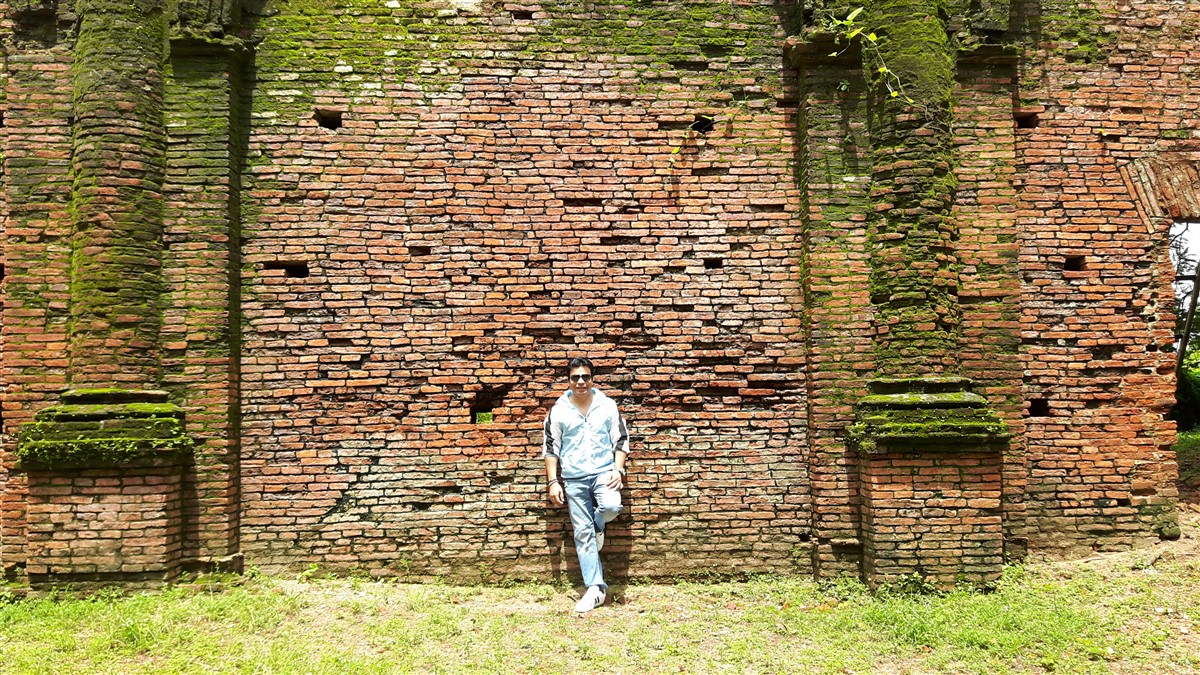 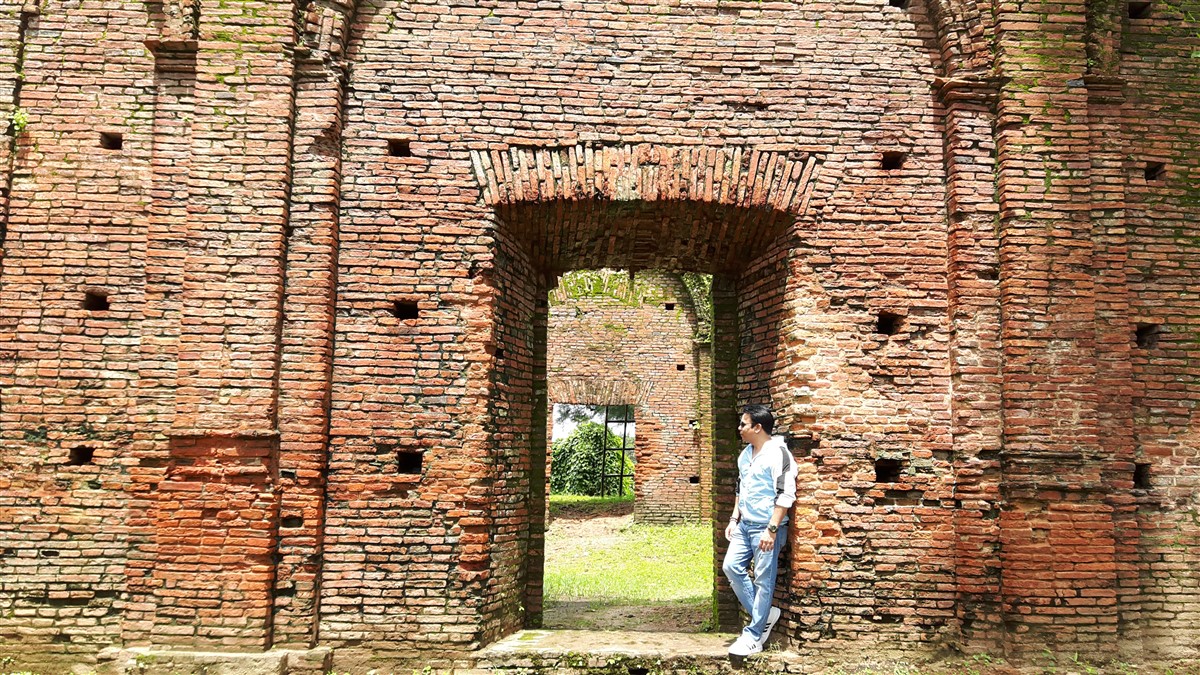 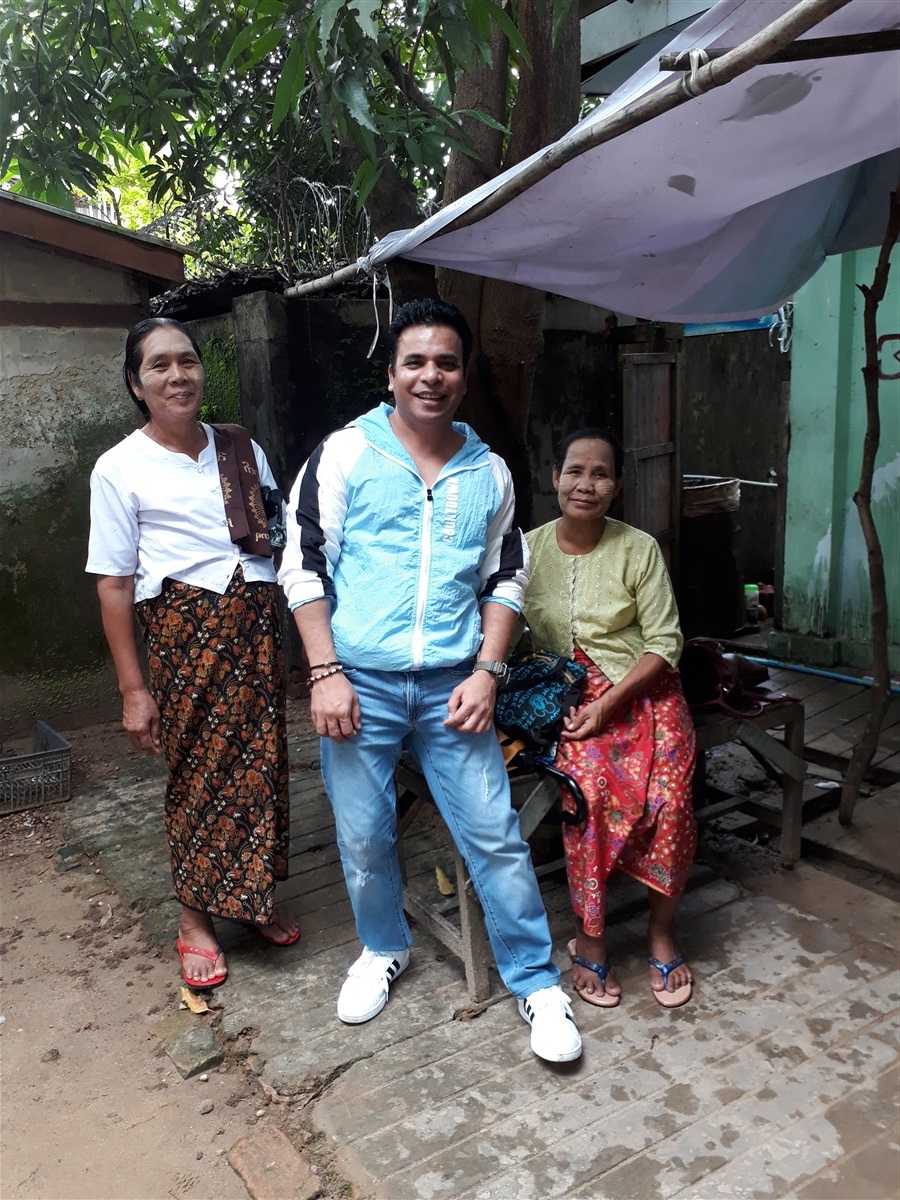 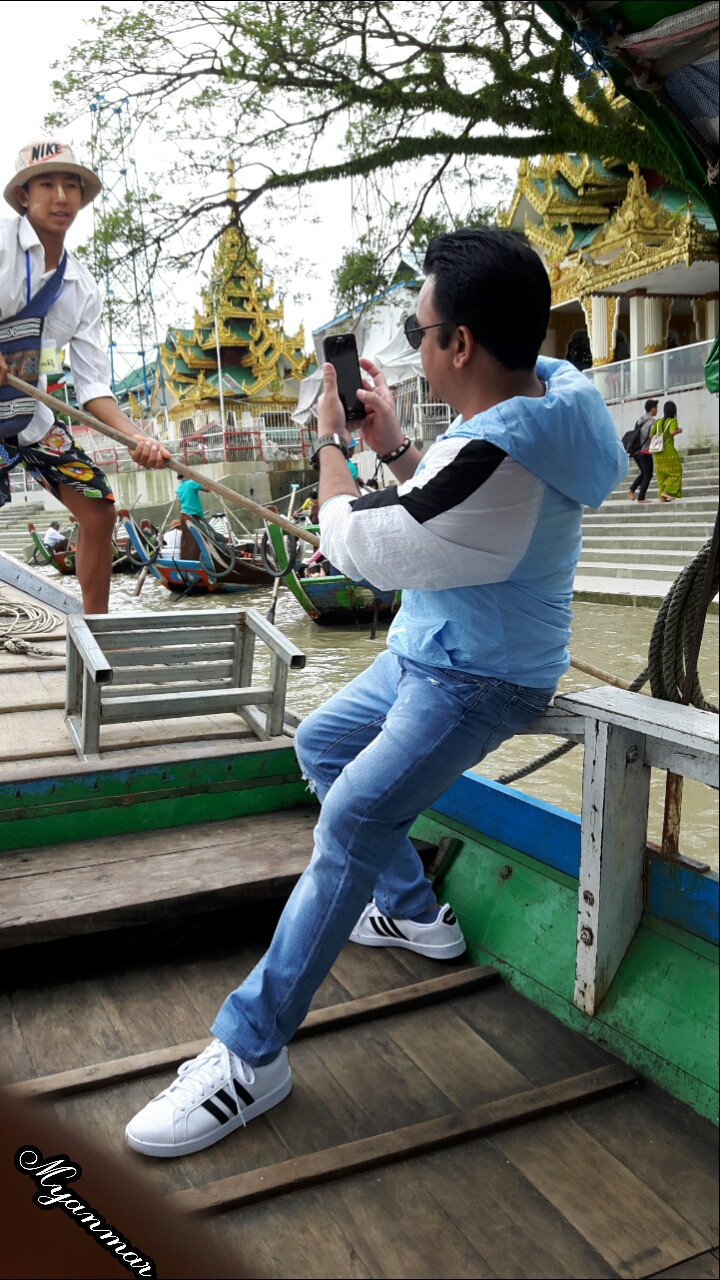 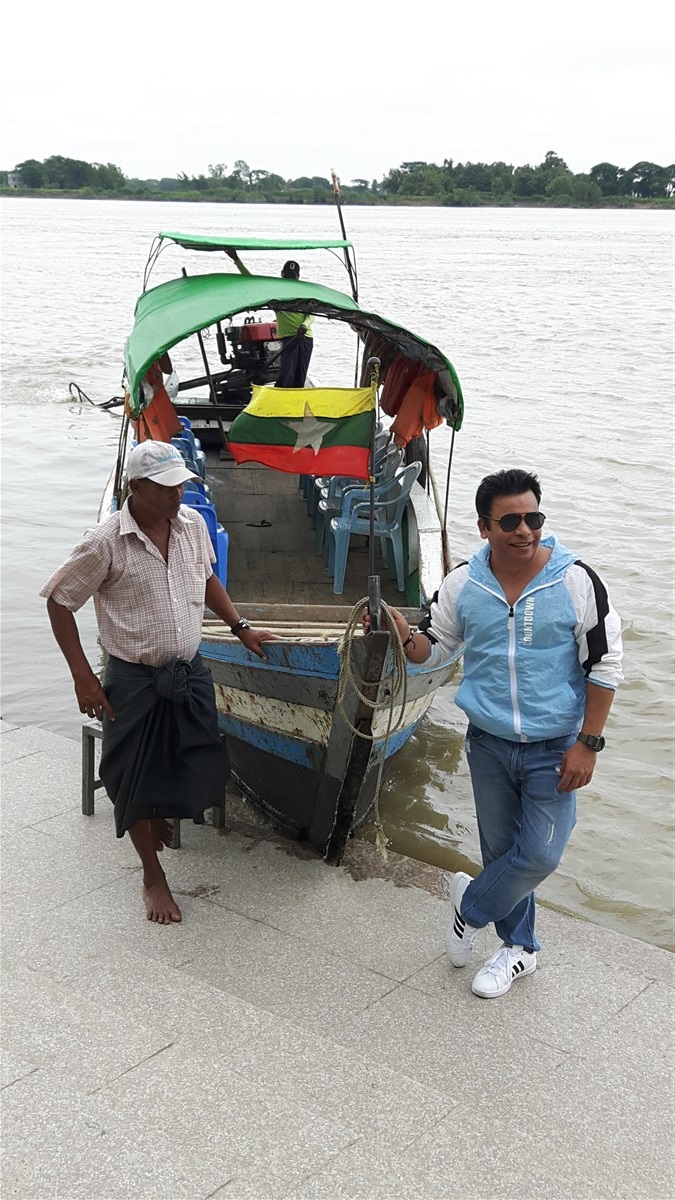 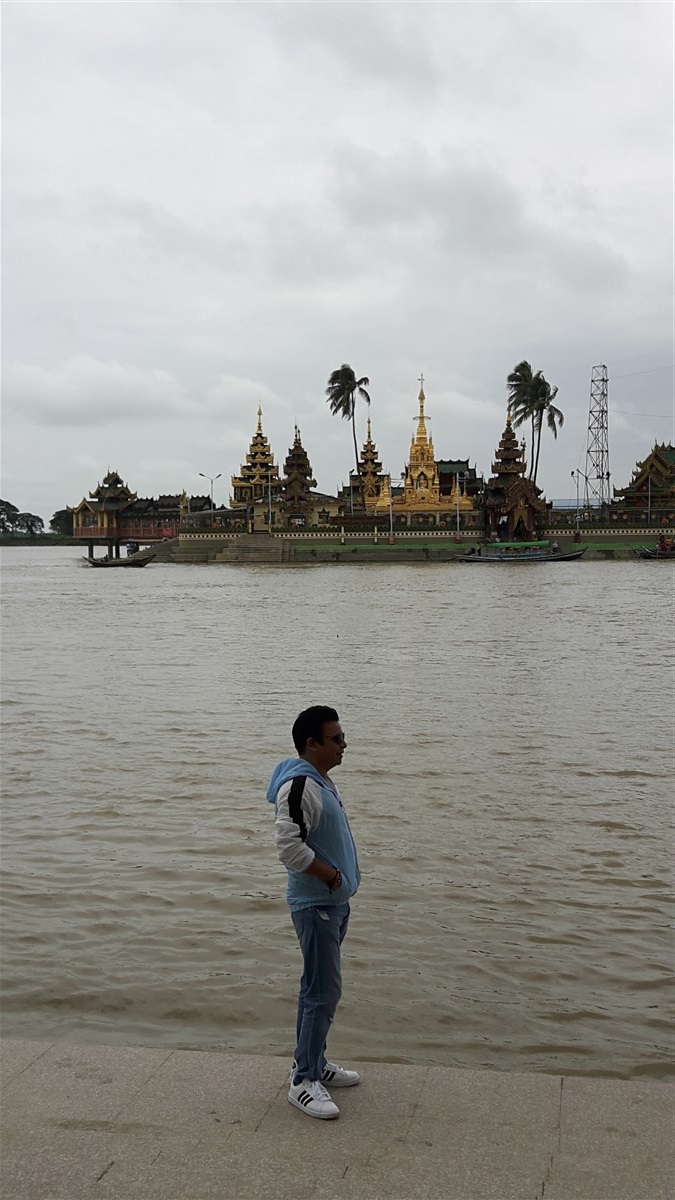 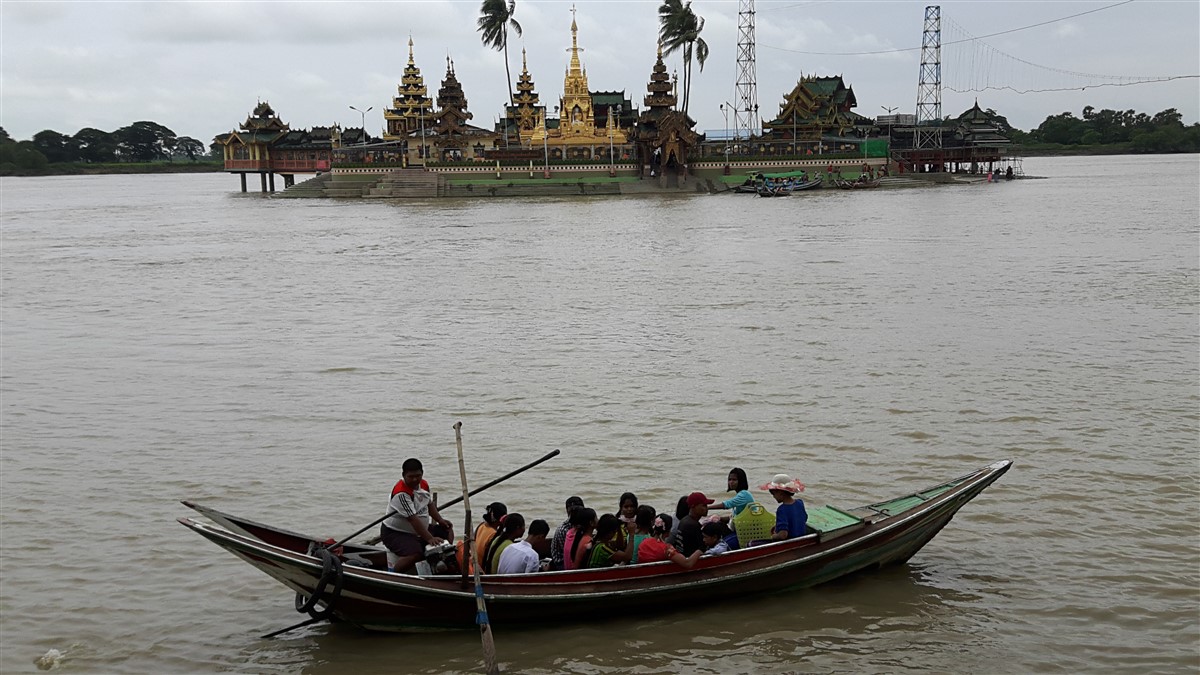 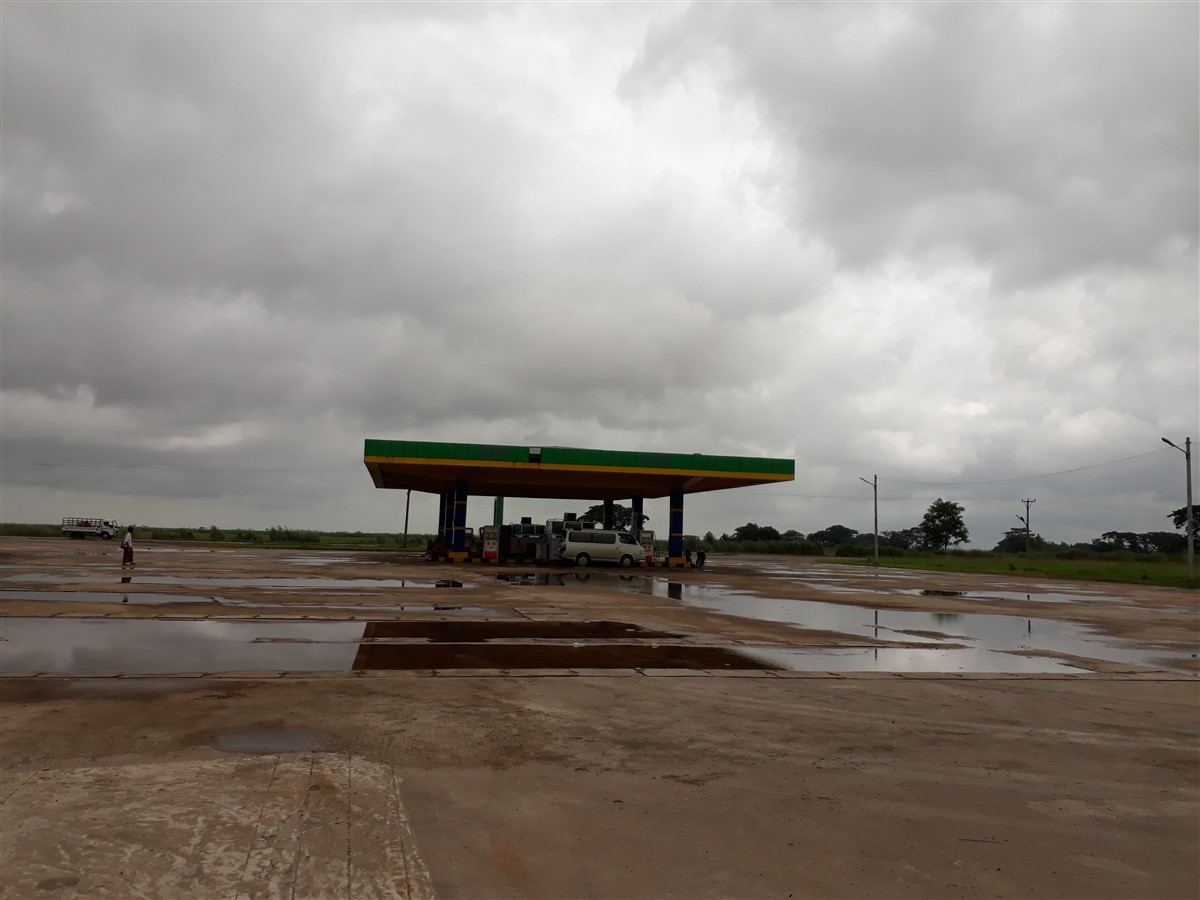 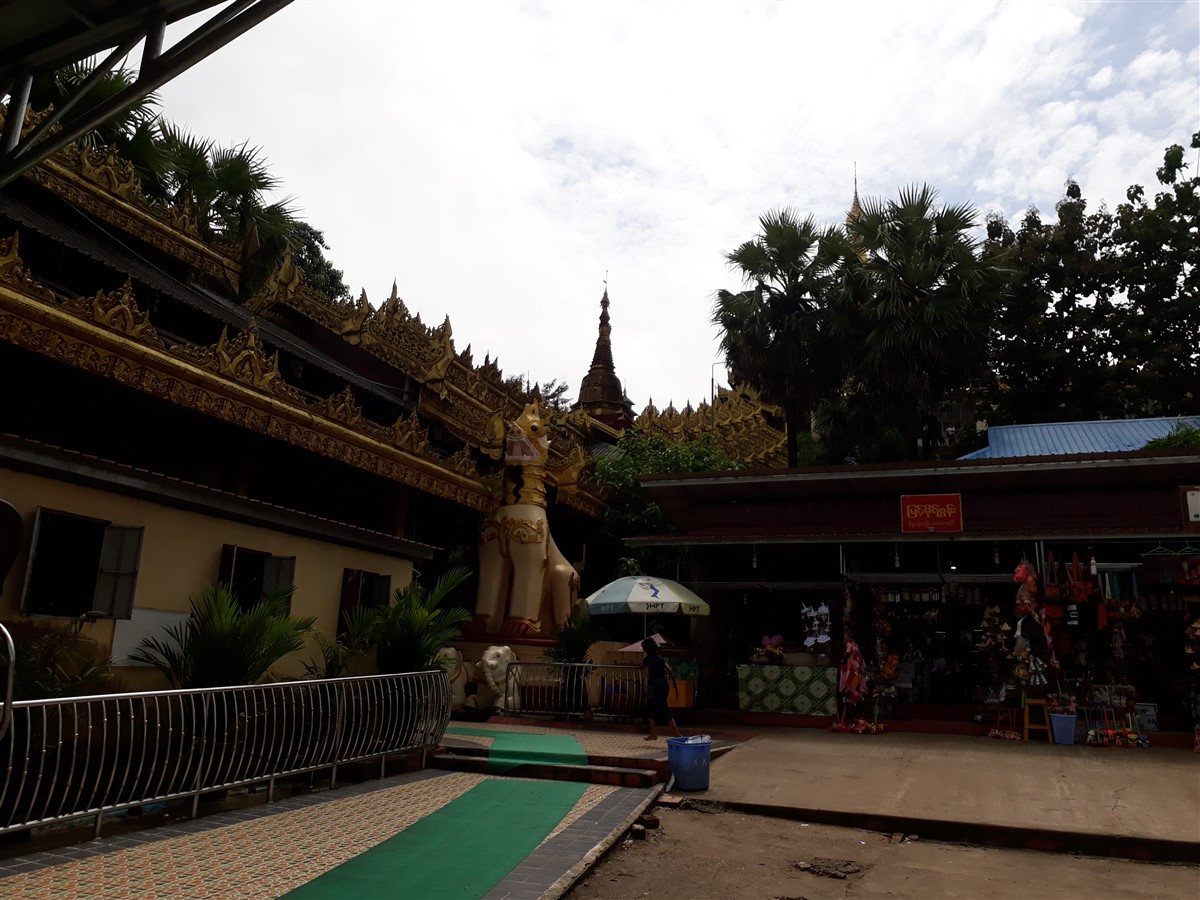 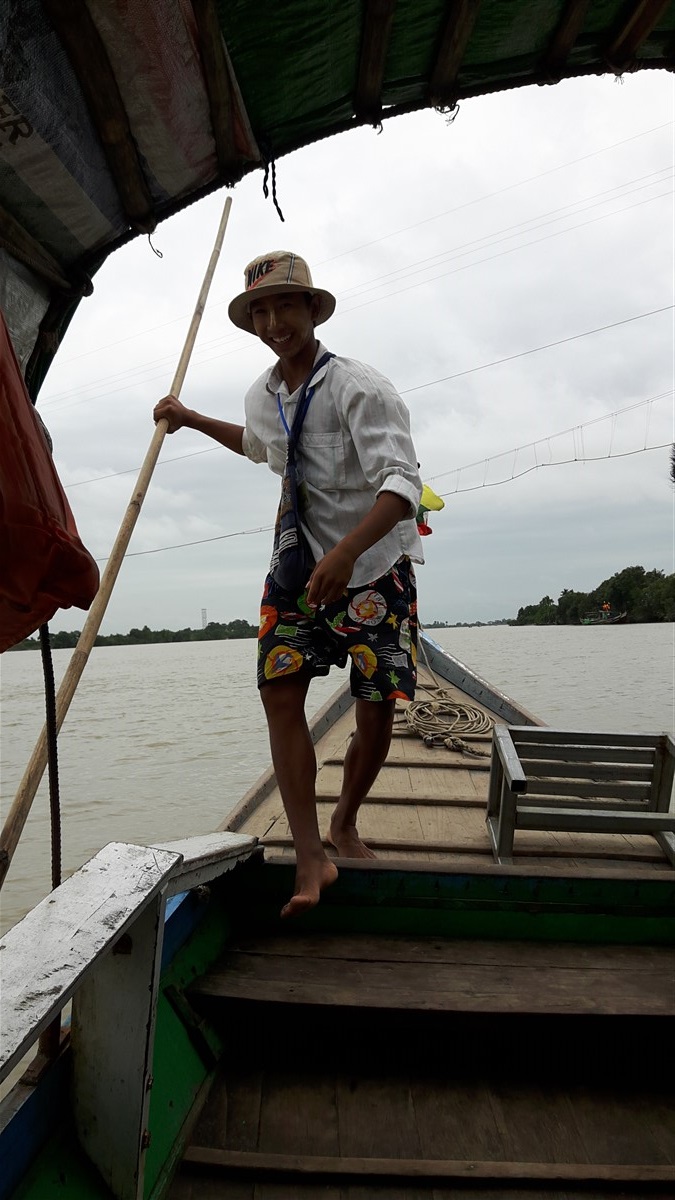 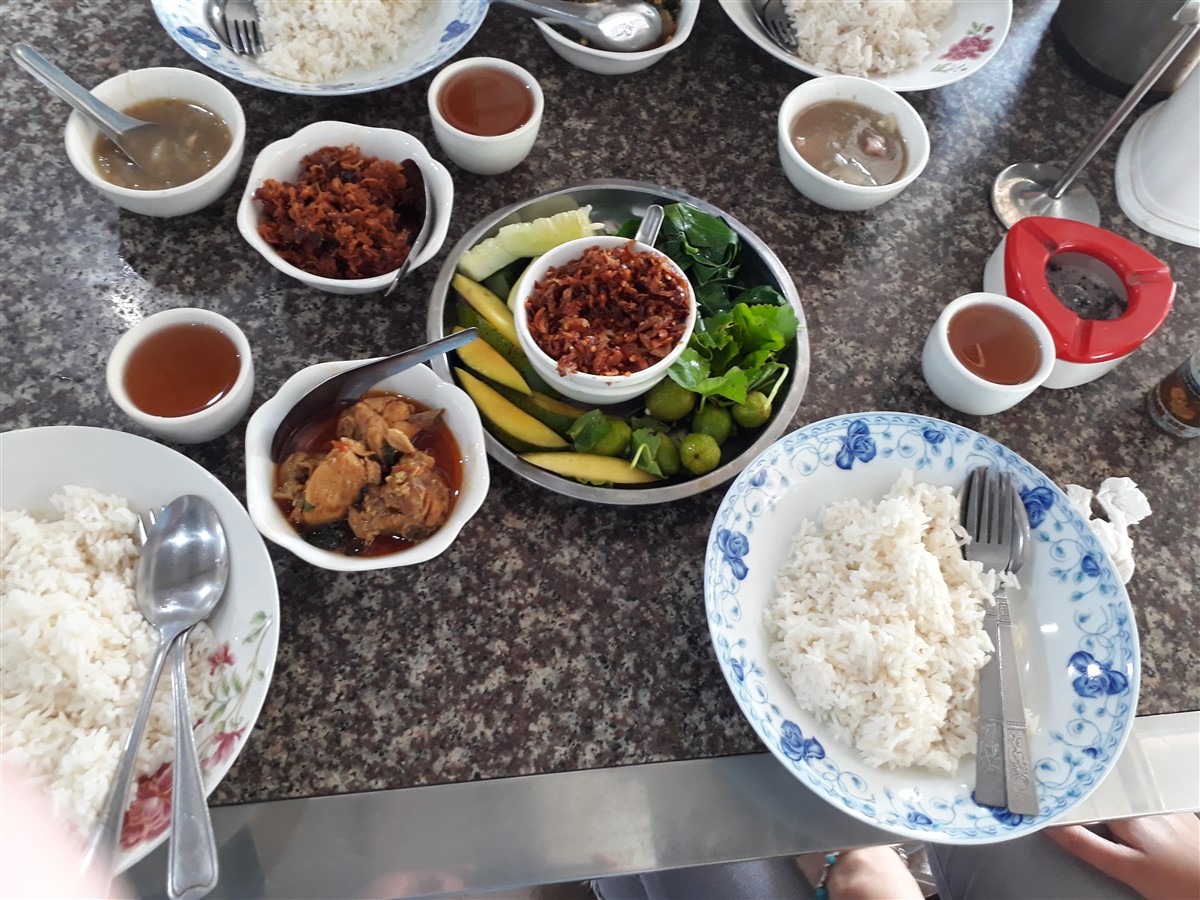 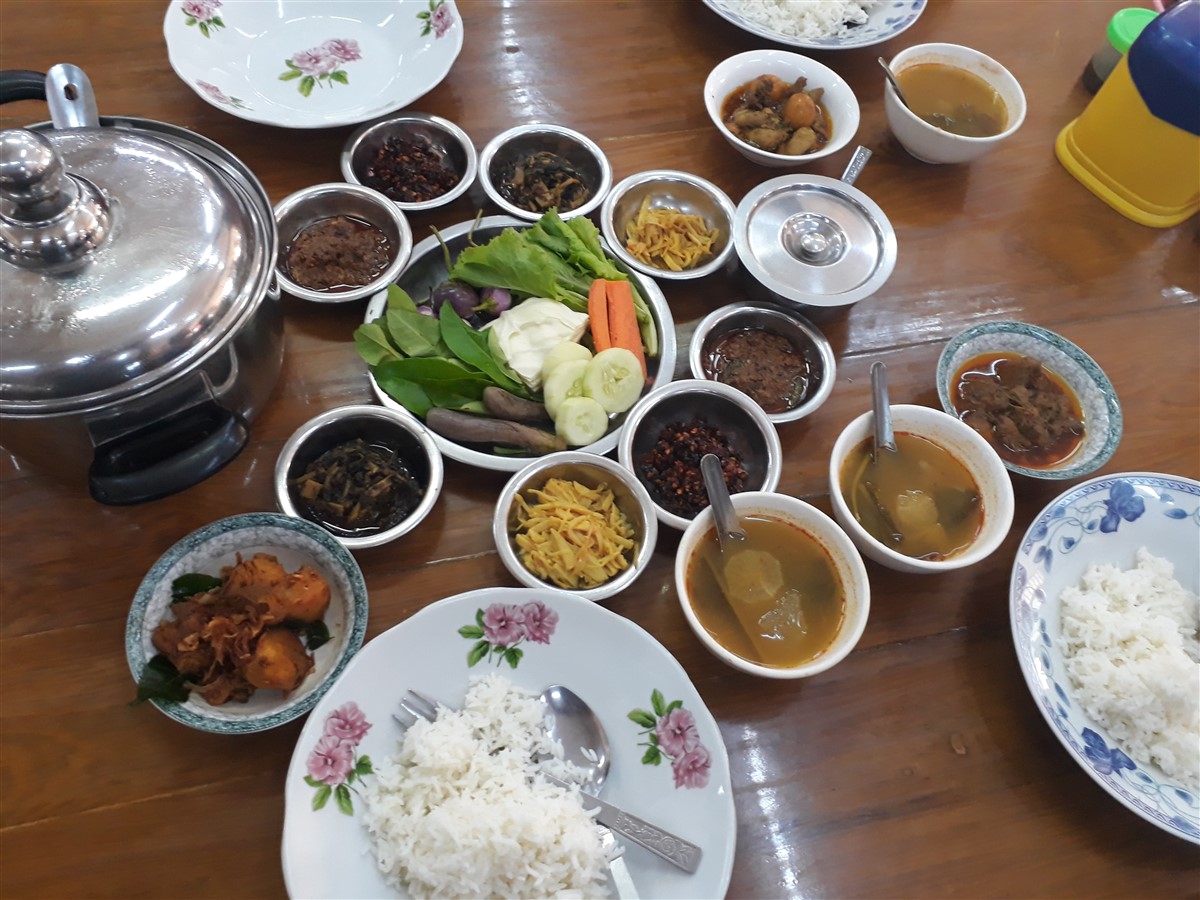 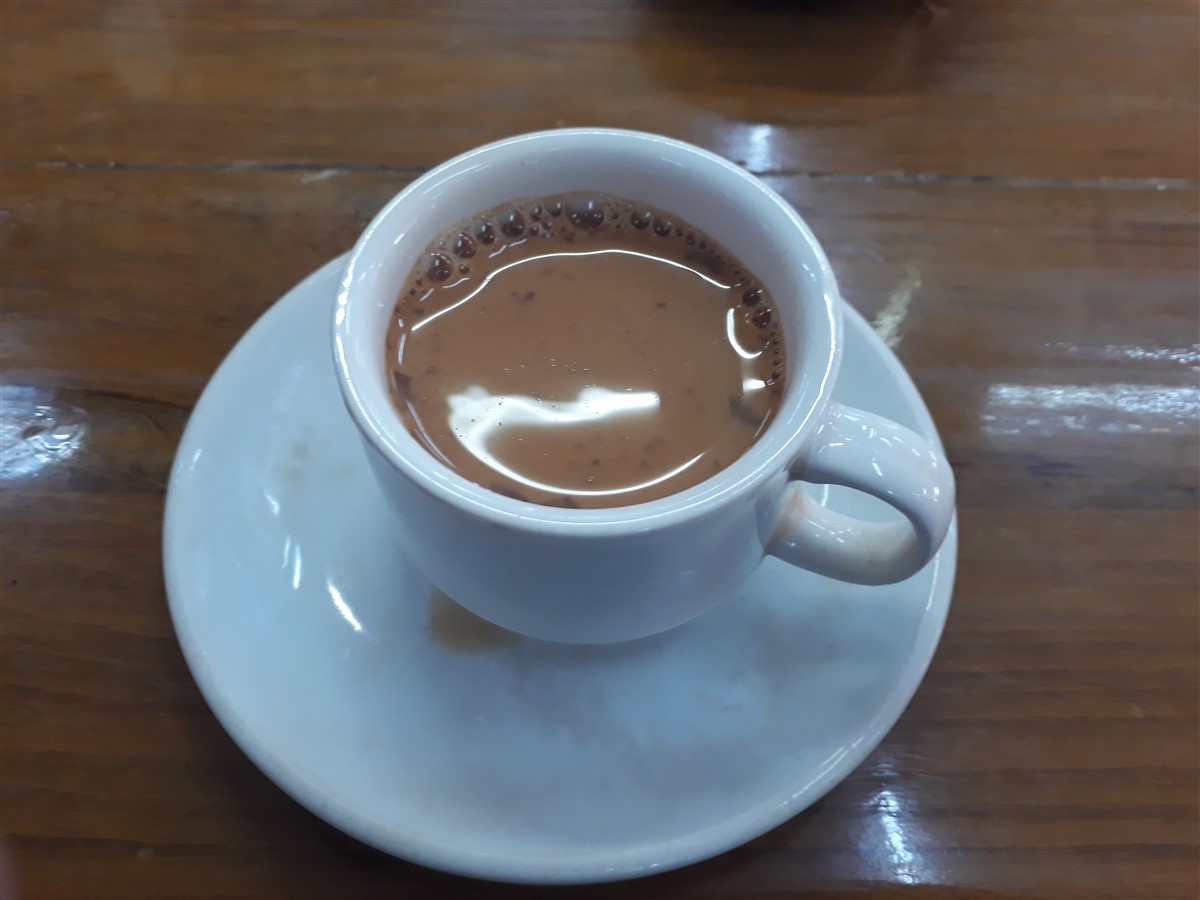 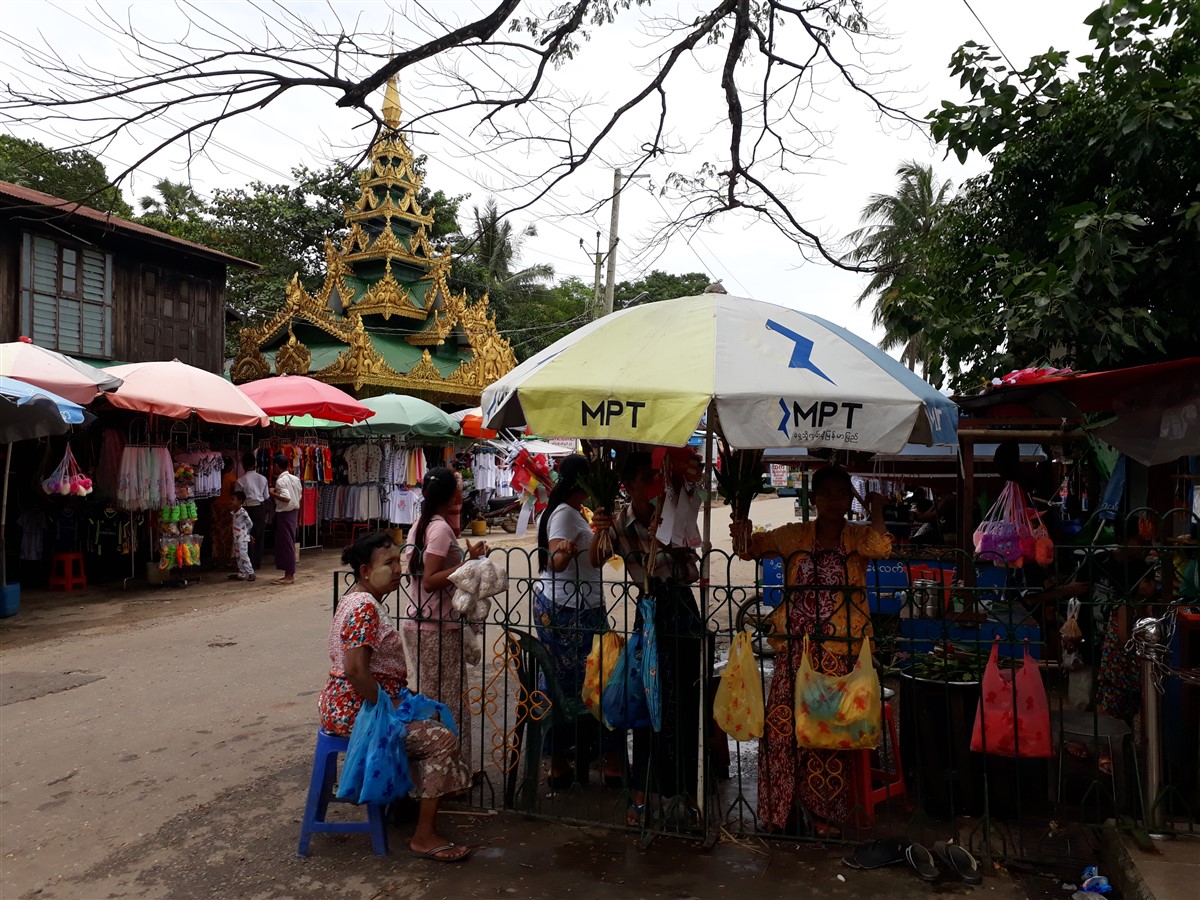 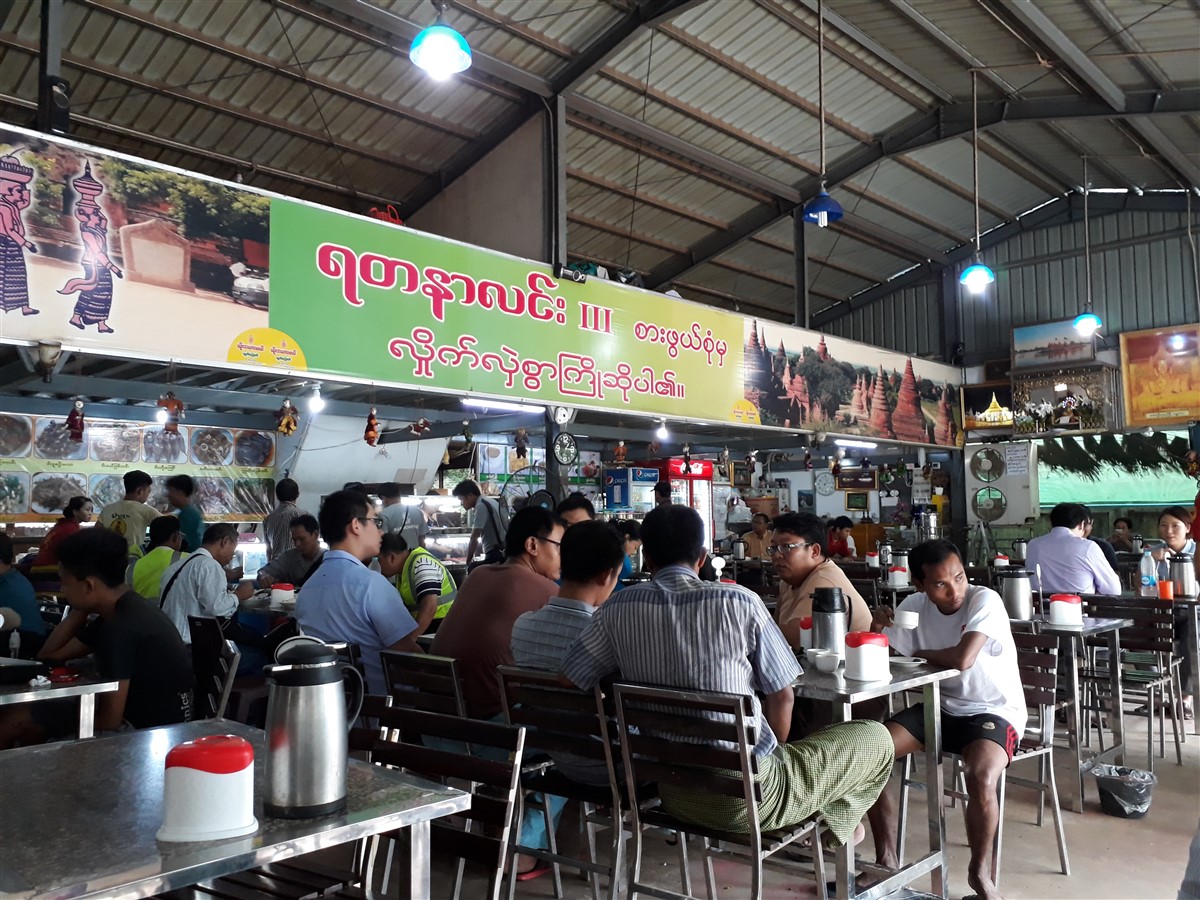 Inside View of Portuguese church , Myanmar 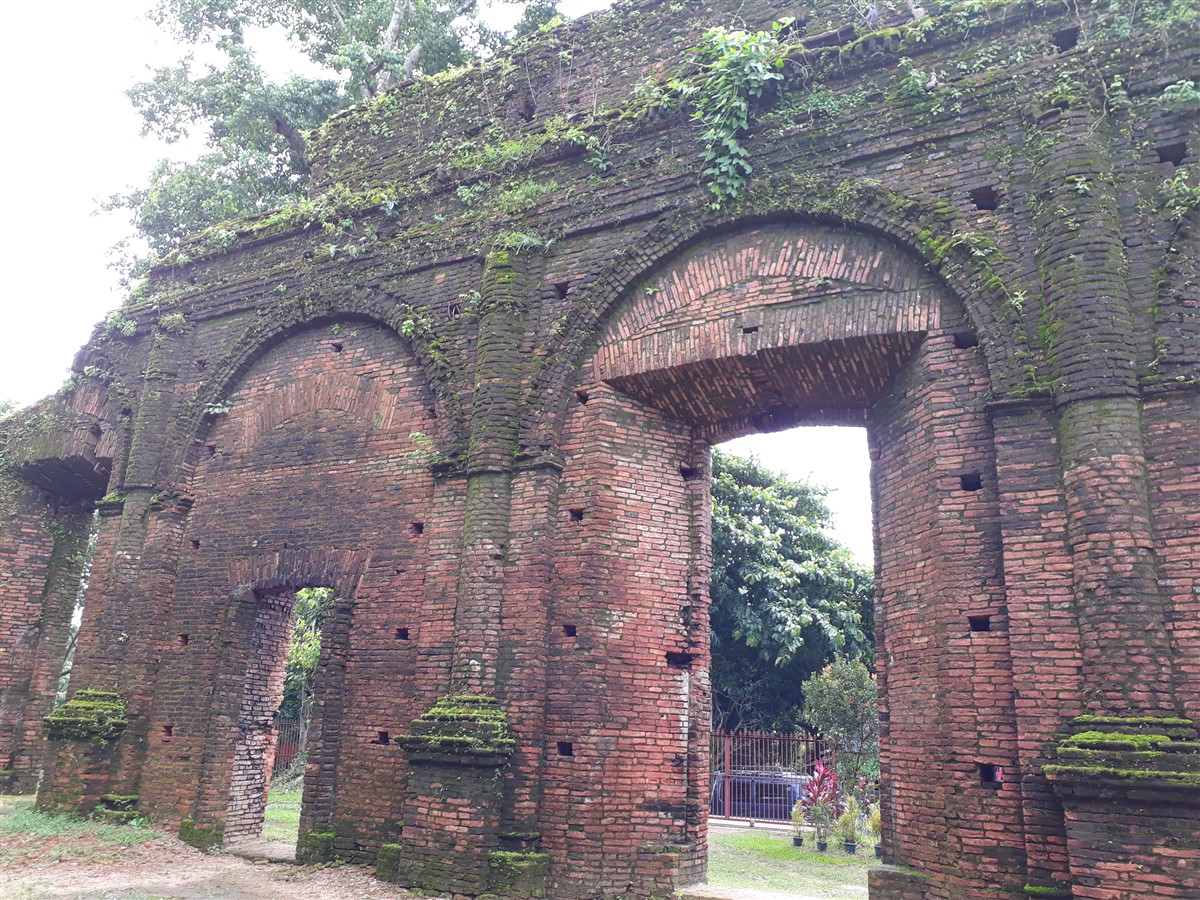 Another view of Portuguese church , Myanmar 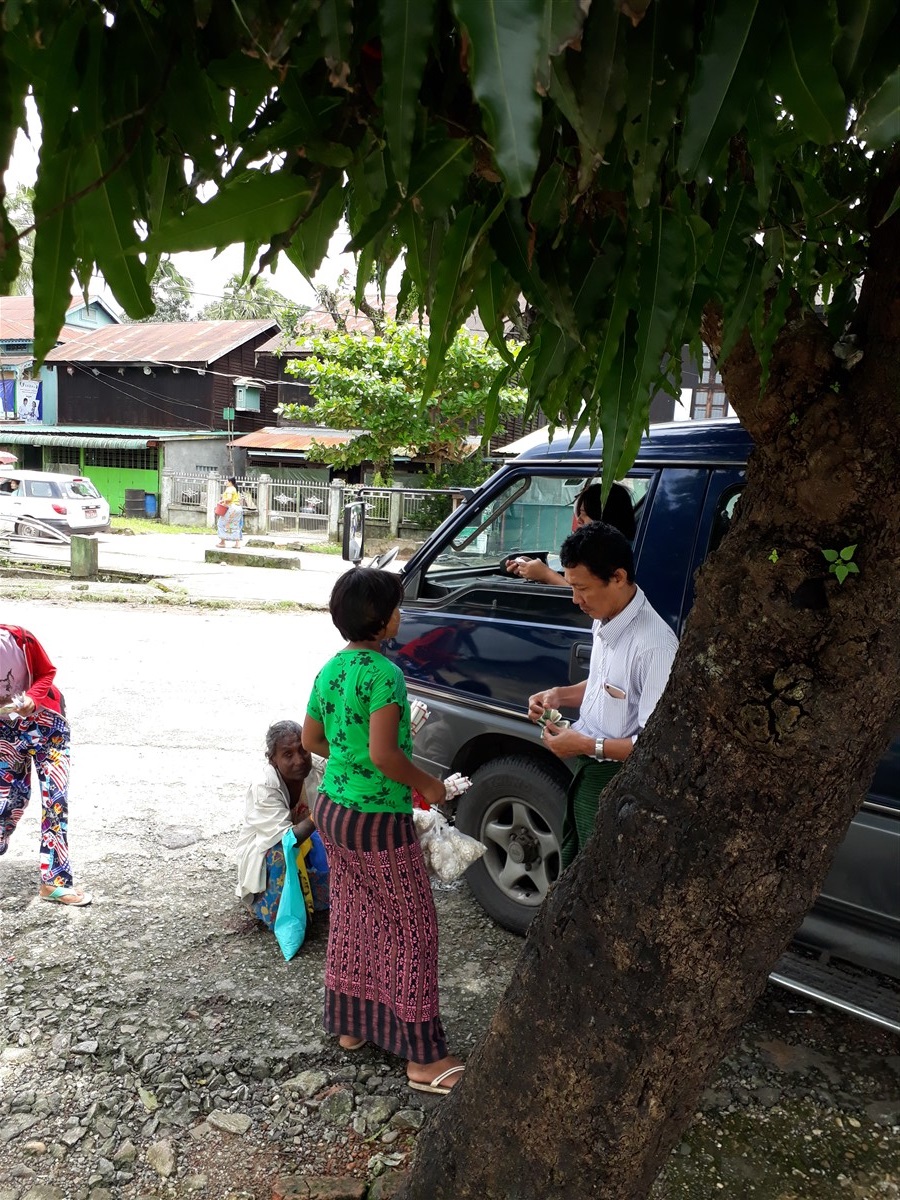 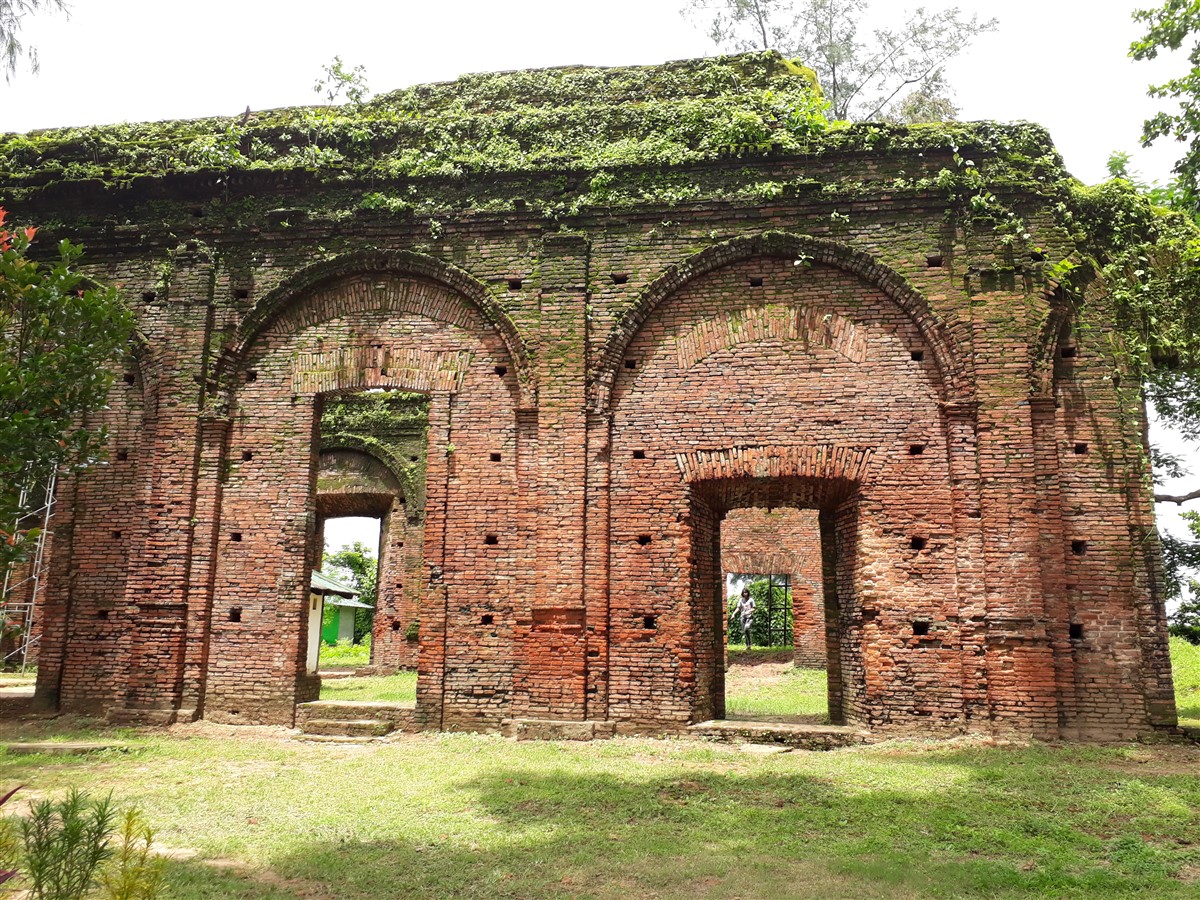 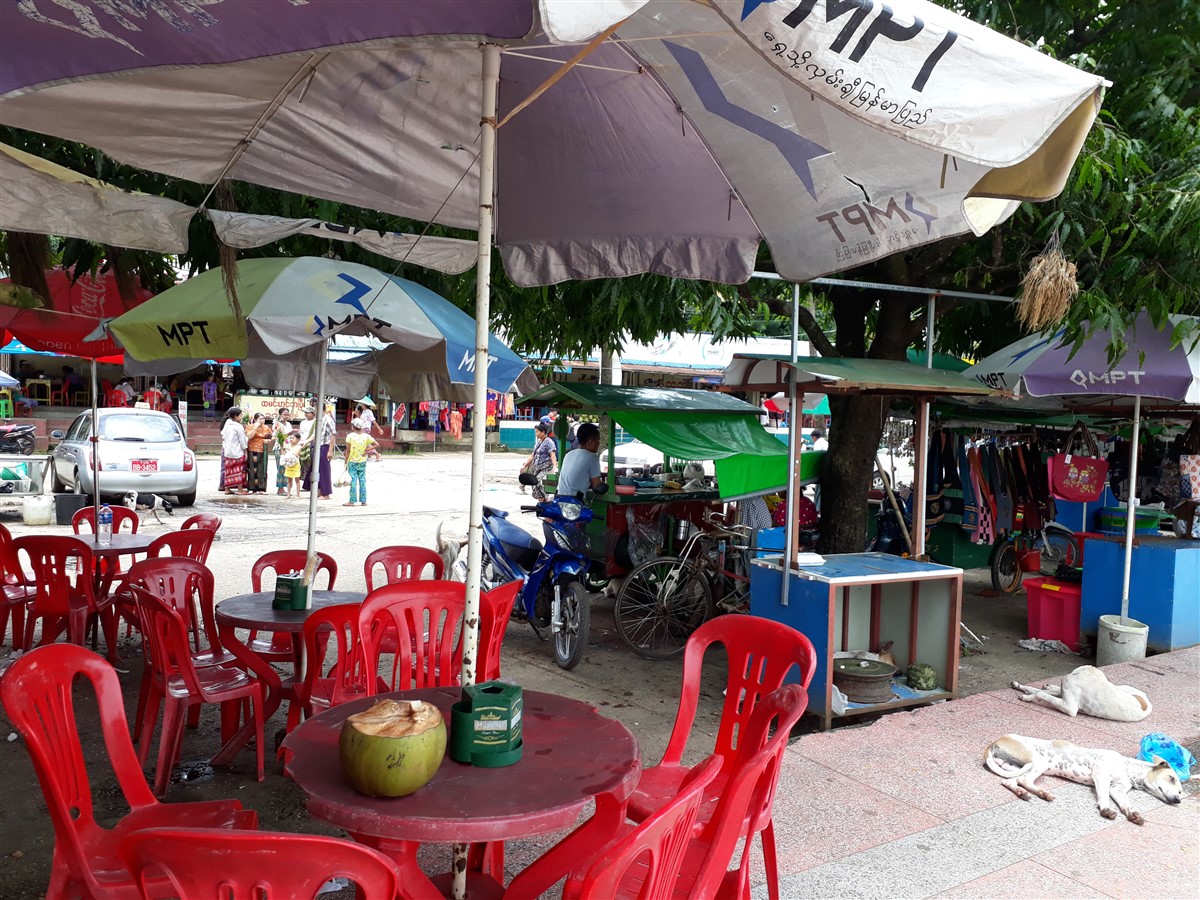