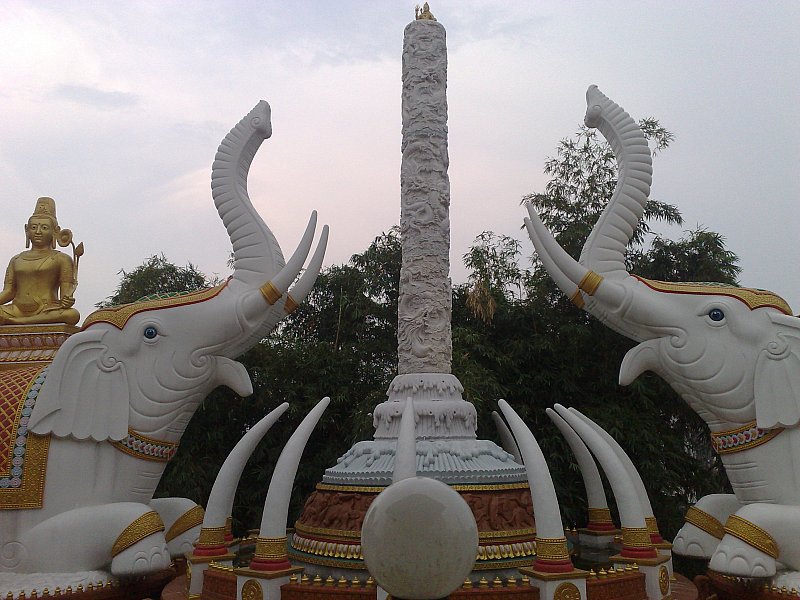 My Walking Story in Shiva Temple : 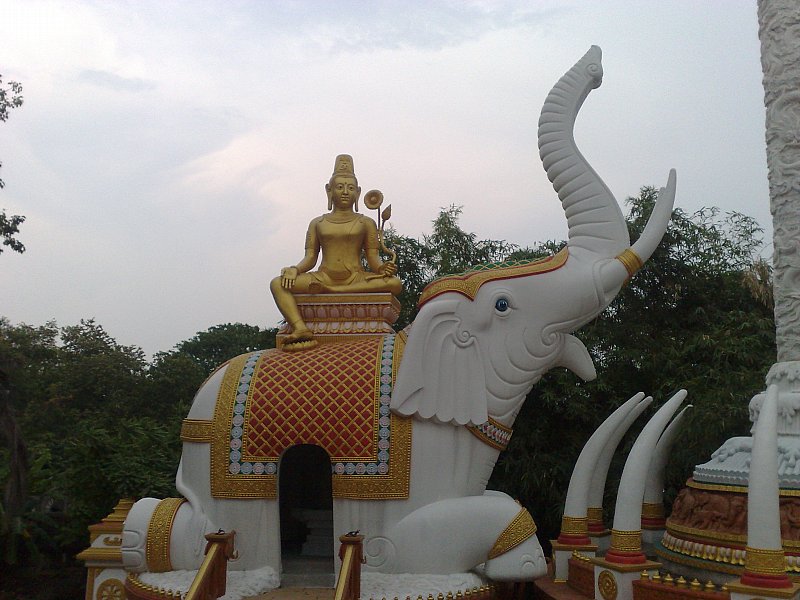 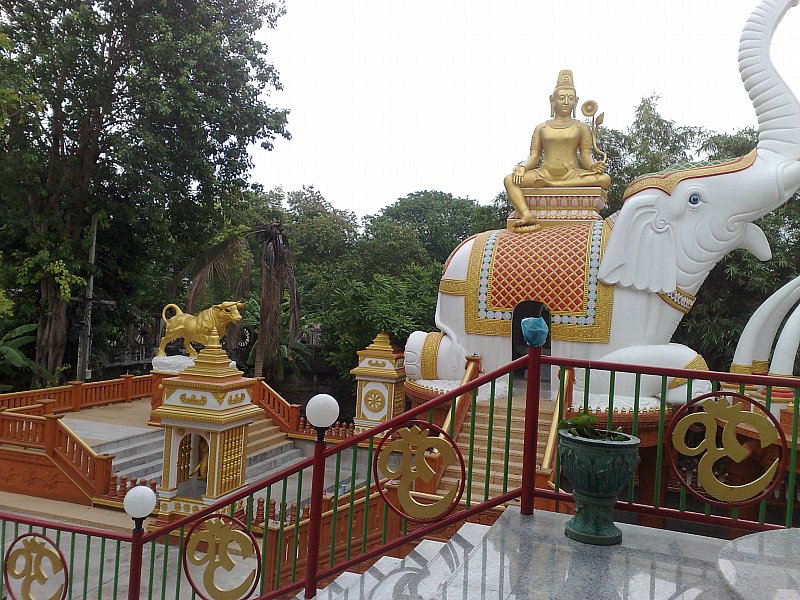 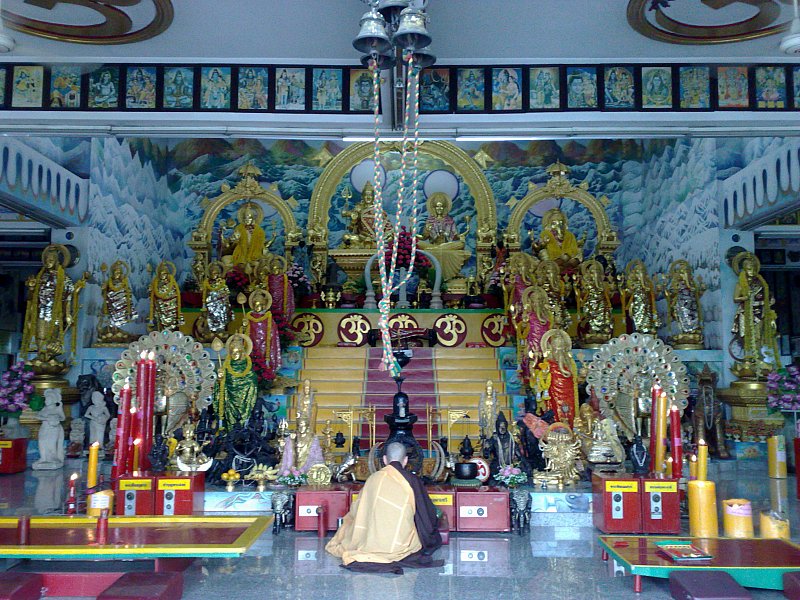 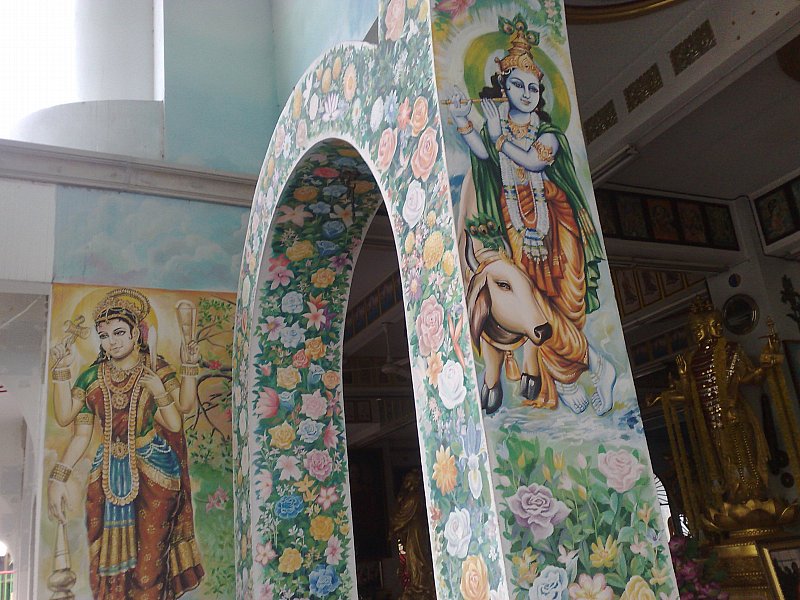 The snake around Shiva’s neck reinforces a sense of stillness while the mountains, snow plus the snake around Lord Shiva’s neck are a symbol representing his sense of calmness. Self-contained plus content, Shiva is a representation of calm and peace. Lord Shiva is very popular with the young including the old alike, Lord Shiva deals with the universe, meditates most of the time, likes to mind his own business, has a crazy mix of anger plus calm, and is someone whose stories have managed to attract to every generation of people.

Furthermore, the temple was a hidden gem I must say that, while the way to reach this temple was much congested, and you won’t find many people flocking here especially the tourists. While I was there I could only see a rare Indians including Thai people praying there. A must revisit place overall. Just visit there and find the peace yourself. The Indian and Thai communities together built this temple of Lord Shiva. 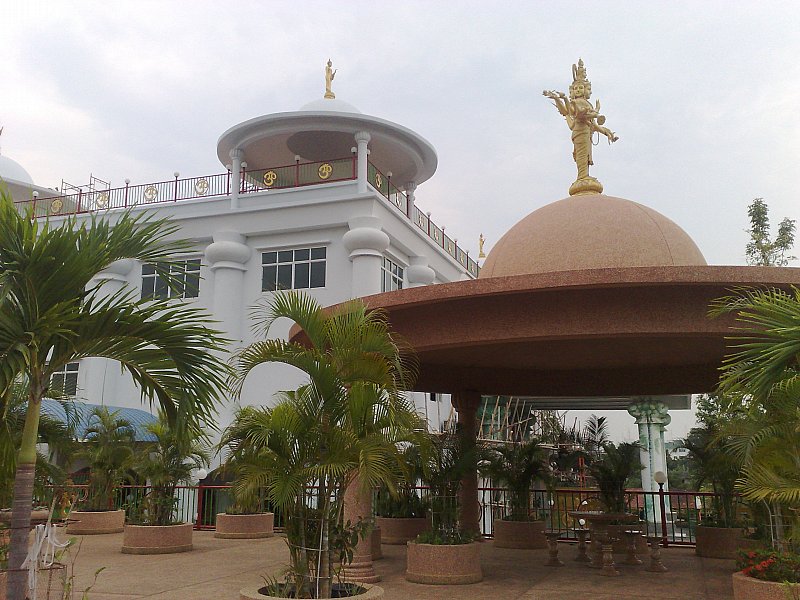 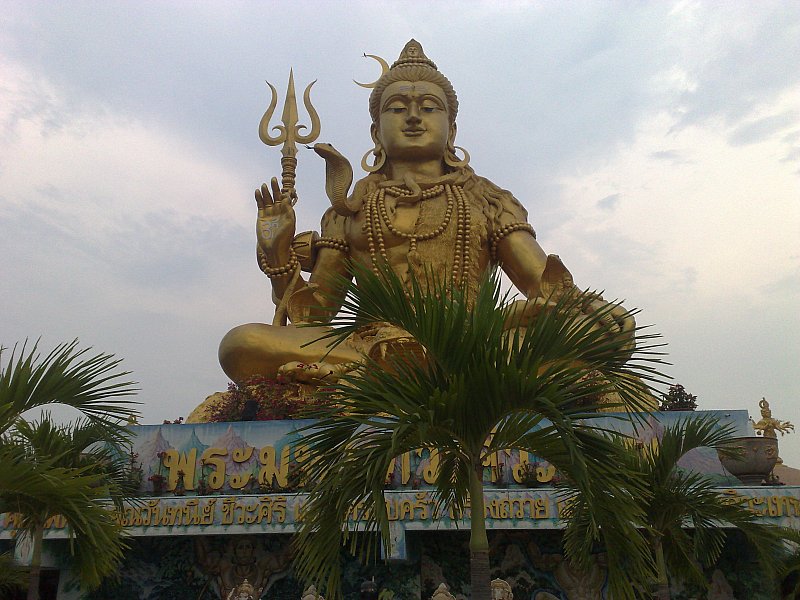 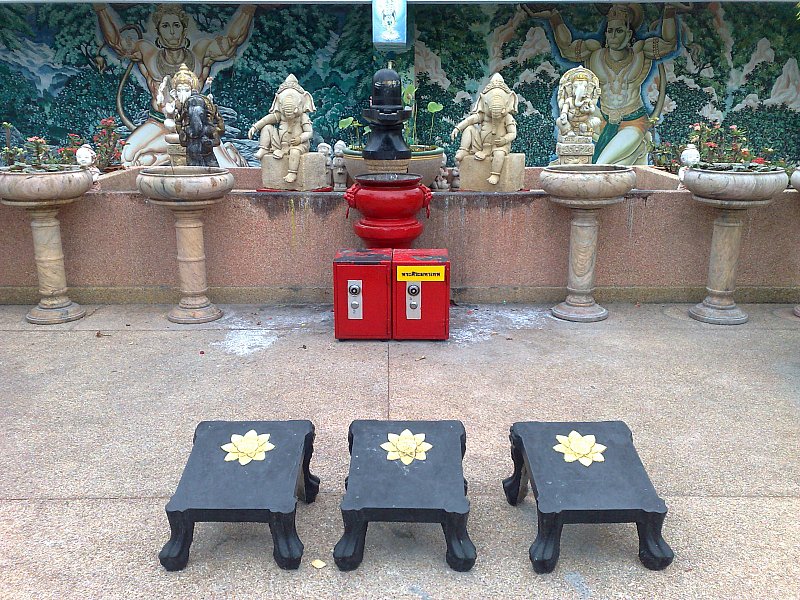 The surrounding was beautiful along with different statues of Lord Ganesha, elephants, etc. a small sitting table was there, and the architecture was fabulous. One can practice meditation over here, in such a peaceful atmosphere it was. Lord Shiva is also known as Mahadev, is one of the three deities of the “Great Trinity” or ‘The Hindu Triad’, as per the Hindu mythology. All the stories related to Lord Shiva started getting rewind in my head. I felt really good over here. I have clicked numerous pictures of this temple to check it out on my blog and I performed my prayer over here, while this place is has a mixed touch of Thailand as well as Indian.

If you are planning to visit Thailand. Then don’t forget to Book Thailand Tours here. 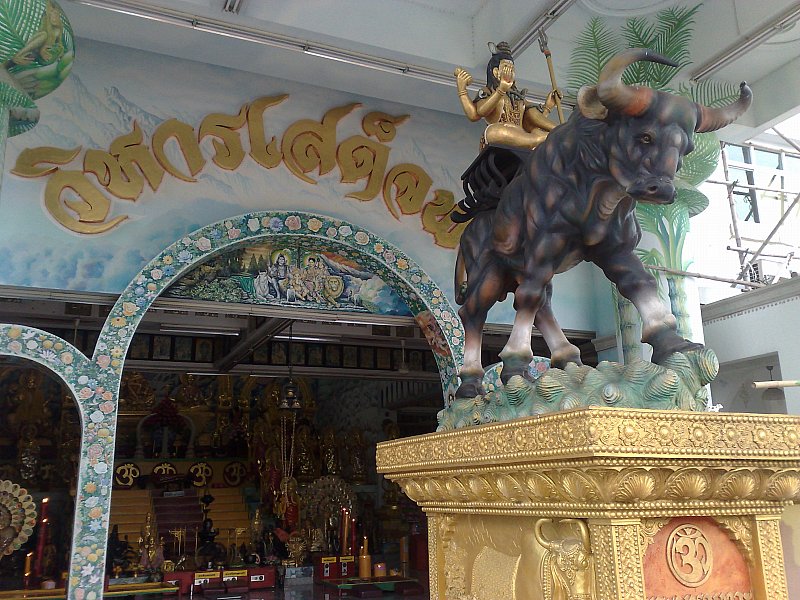 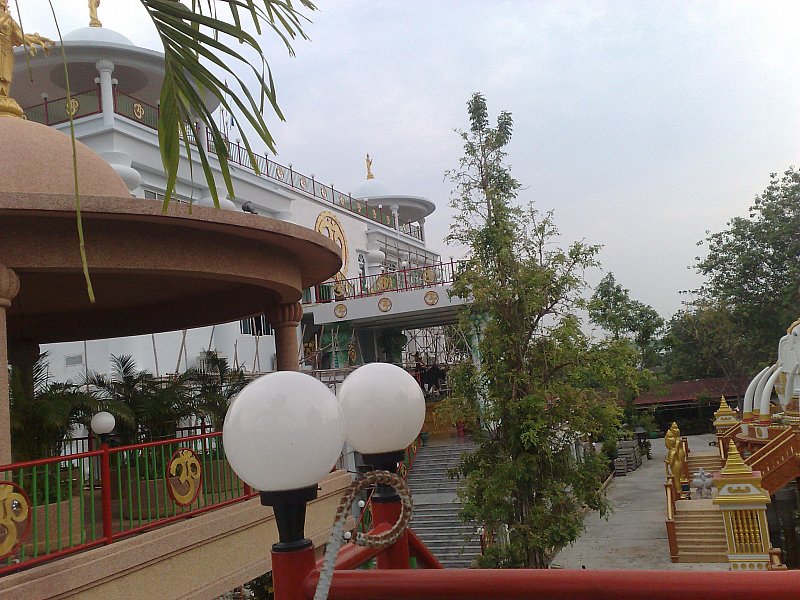 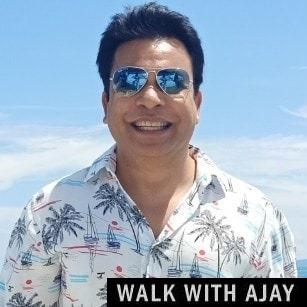 25 KM from Pai at the Viewpoint , Thailand

I can't believe, where I am. North of Thailand and top view point

Driving in north of Thailand jungles