16th April 2019 / I traveled by car from Jaipur to Jodhpur to attend the marriage ceremony. Some pictures with family members and enjoyed a lot. 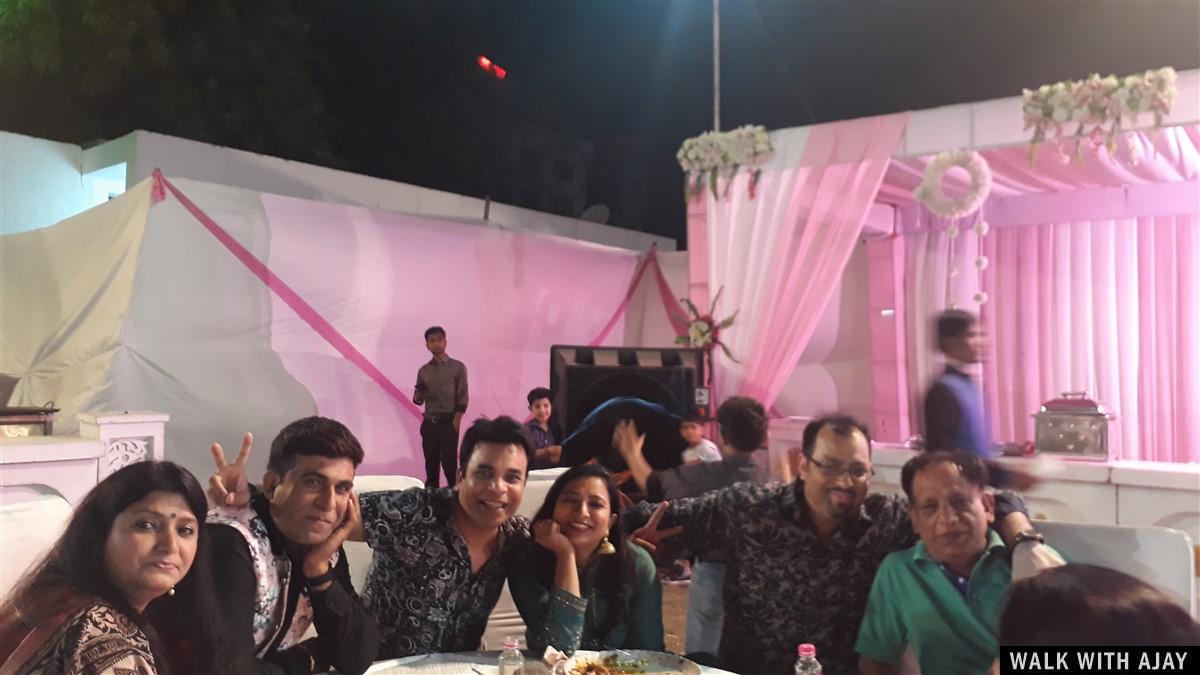 Let’s continue further, as I said in my previous story that I reach the hotel in the evening around 5 pm, while my home was in Dehradun, being at the bride side we all went to Jodhpur along with family and everything for the marriage. Groom side people were in Jodhpur.

My relatives have booked the whole hotel as everyone present over there along with my mother. With no time waste I went into my room kept my stuff and meet all the members, I was feeling happy to see everyone gather at one place and enjoying everything, as I was meeting everyone after a year, so we were having lots of fun. After that, we all were moving ahead towards the destination of the ring ceremony in the evening. Now over here I would like to describe something more about the ring ceremony ritual in India.

The Indian Marriages are said to include maximum rituals, traditions, plus vibrancy differently absent in any other marriages throughout the globe. Weddings are said to be the union of two hearts rather than anything else, in which two people come unitedly, preferred by the families mostly, except for love marriages, also solemnly pledge to share each sorrow including joy with one another. The Engagement Ceremony is one of the Pre-Wedding Ceremony in which the pair exchanged rings with each other.

Since it is also approved as the Ring Ceremony. The most essential social event in Indian custom, marriage is based on the ancient Vedic Concept in which the connection of two souls plus bodies makes for the best union. The principal wedding is detailed and continues for at least 5 days…

There are many Pre-Marriage Ceremonies included before the wedding. Engagement Ceremony is one ritual of them. The idea of engagement is perhaps inspired by the Western Concept. Few say that the marriage ceremony takes a deeper impact only later on the arrival of the British in India. Simply Marriage Ceremonies have been of basic importance to Punjabis, Marathi’s also few inhabitants of South Indian states as well. But succeeding on, the ceremonious Engagement unlocked its door to the other Indians as well.

The Engagement Ceremony in India is acknowledged by different names. In some portions of the country, it is recognized as Misri, while in others it is known as Ring Ceremony, however, others call it Ashirwad. It is also named Mangni in few other parts of the country. Several are the names, although the importance is all the same. It is binding the knot among another person, whom you have chosen to be your life partner, for whom you should care, have the commitment including also the responsibility.

Approaching the day of the ceremony of Engagement, the member of the bride plus grooms meet and bless the couple so that they may begin a very peaceful and happy life. All the graces are merged with an ardent well wish for one another as the couple changes ring makes the other an integral part of life, also solemnly pledges to be partnered in both good including bad times. This is showing the importance of ritual in India.

Further, it was 17th April 2019 I enjoyed the Indian wedding ceremony, the name of the couple was Isha & Nikhil and I was there for my sister’s wedding. A classic wedding is always fun for one. You see a perfect match of cultures, traditions, ceremonies and you get to have twice the fun.

A marriage function is a place where friends and family gather to watch the bride and groom officially join as a married couple. All family members, friends, and other guests were invited to the function. All the arrangements were done according to the guest’s needs. Different types of delicious food were there, and the most important thing was rituals. I had a great time there in marriage with my family and friends.

I have shared some good memories of the marriage I attend there in Jodhpur is on my blog, one can see. Thank you! 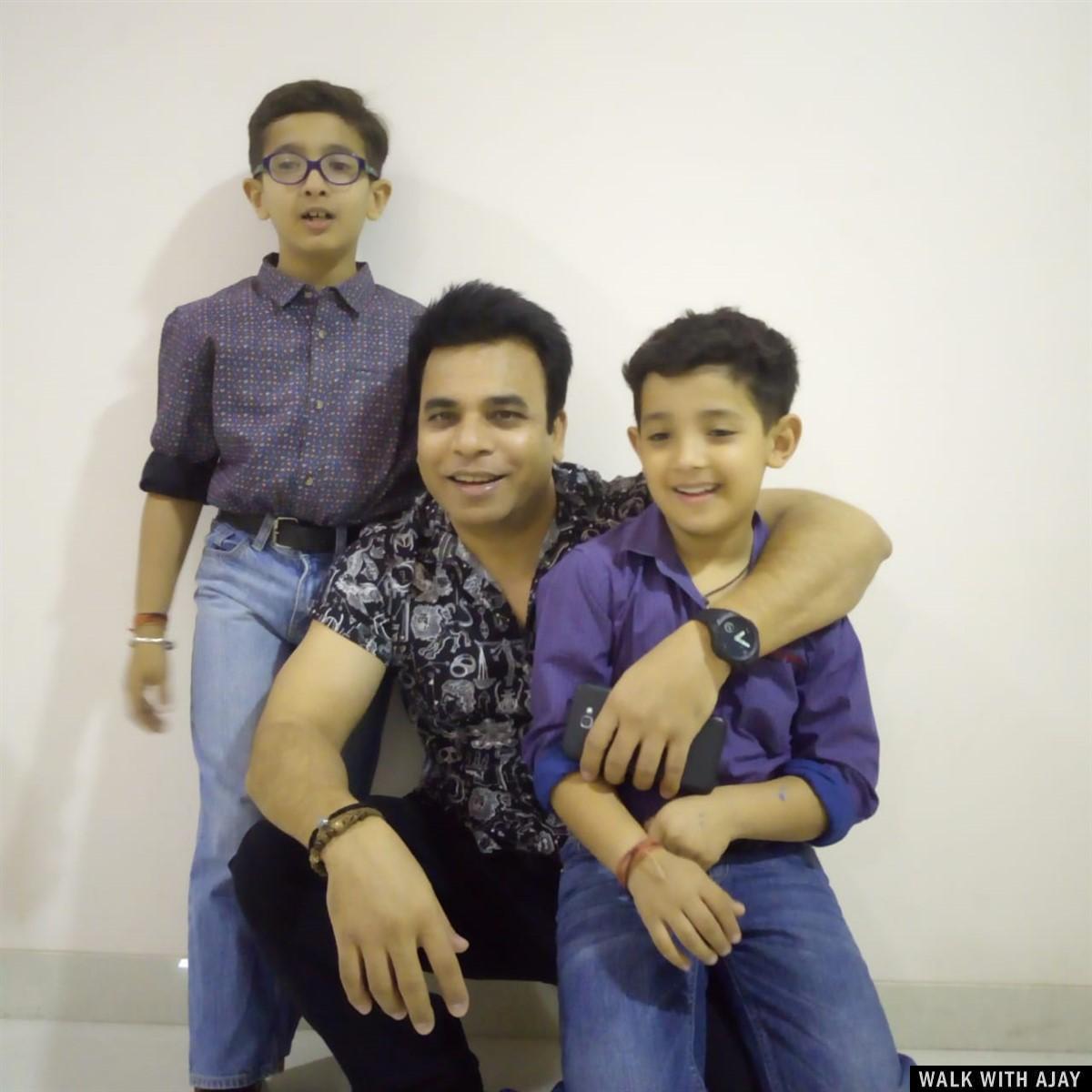 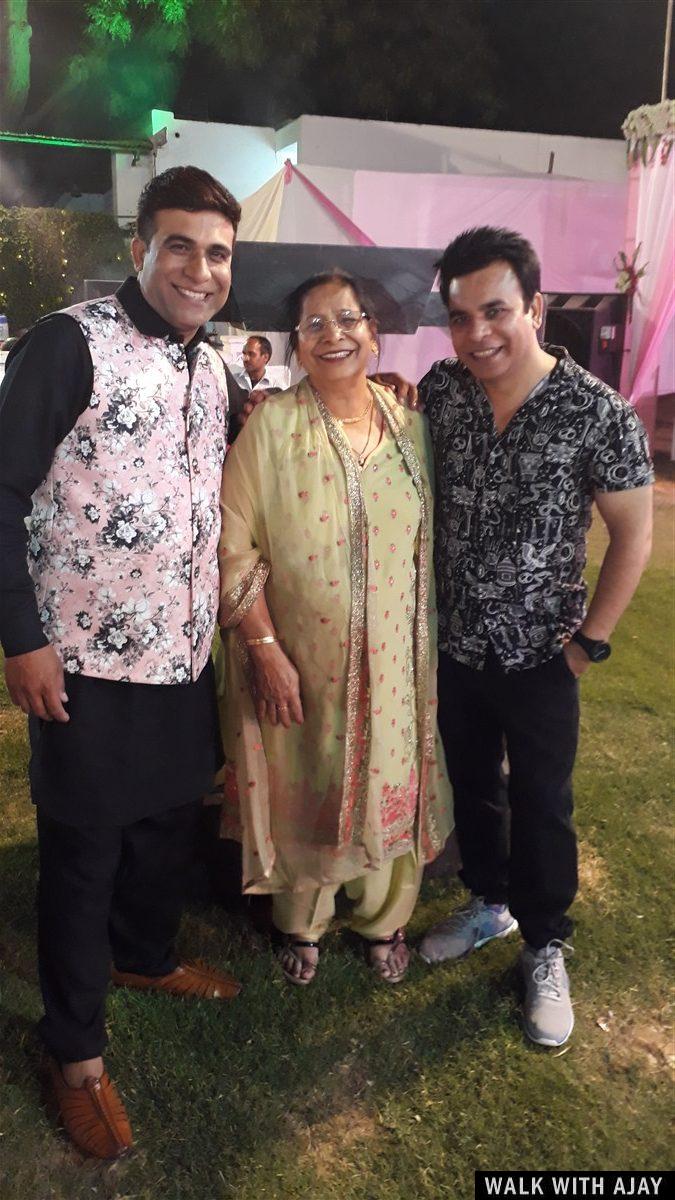 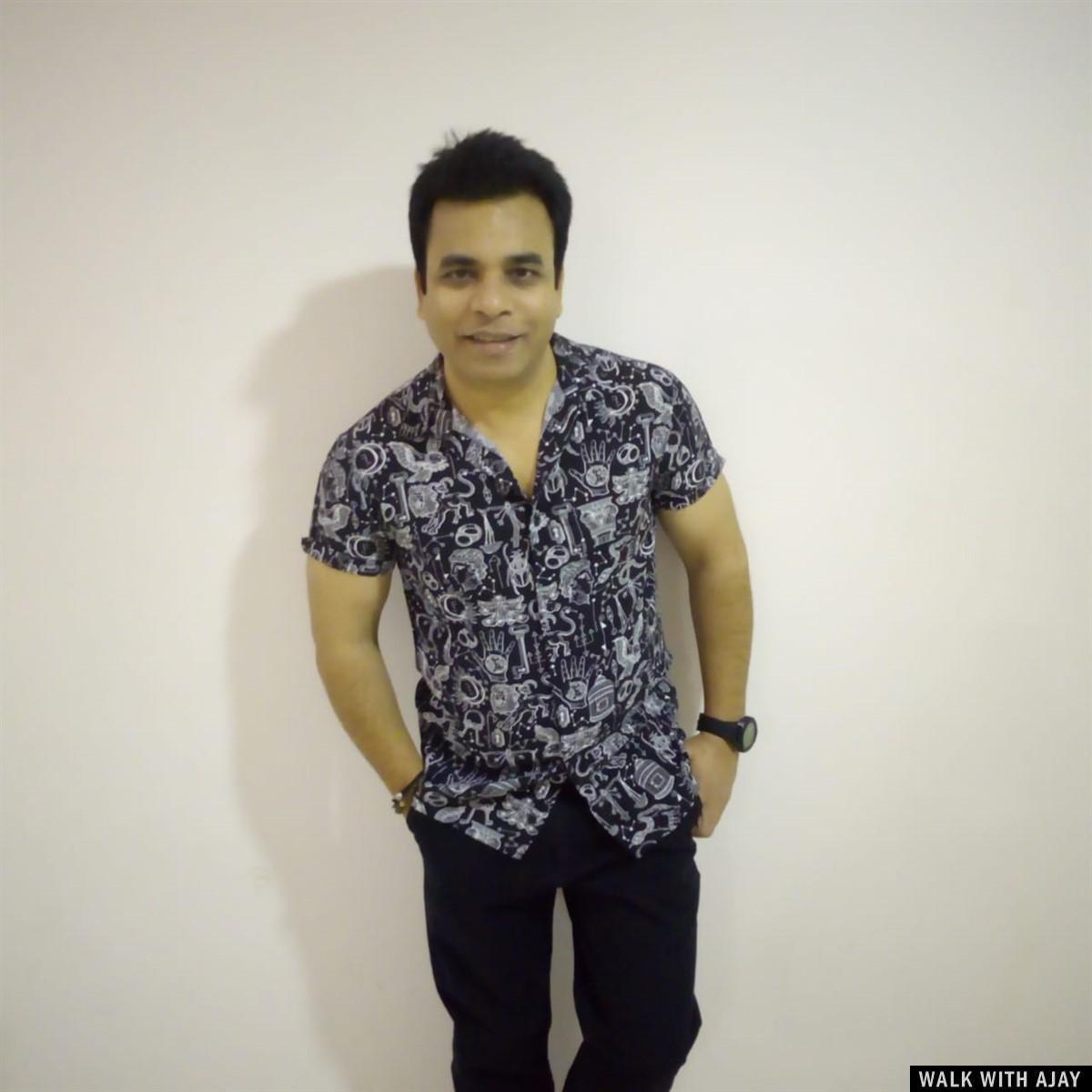 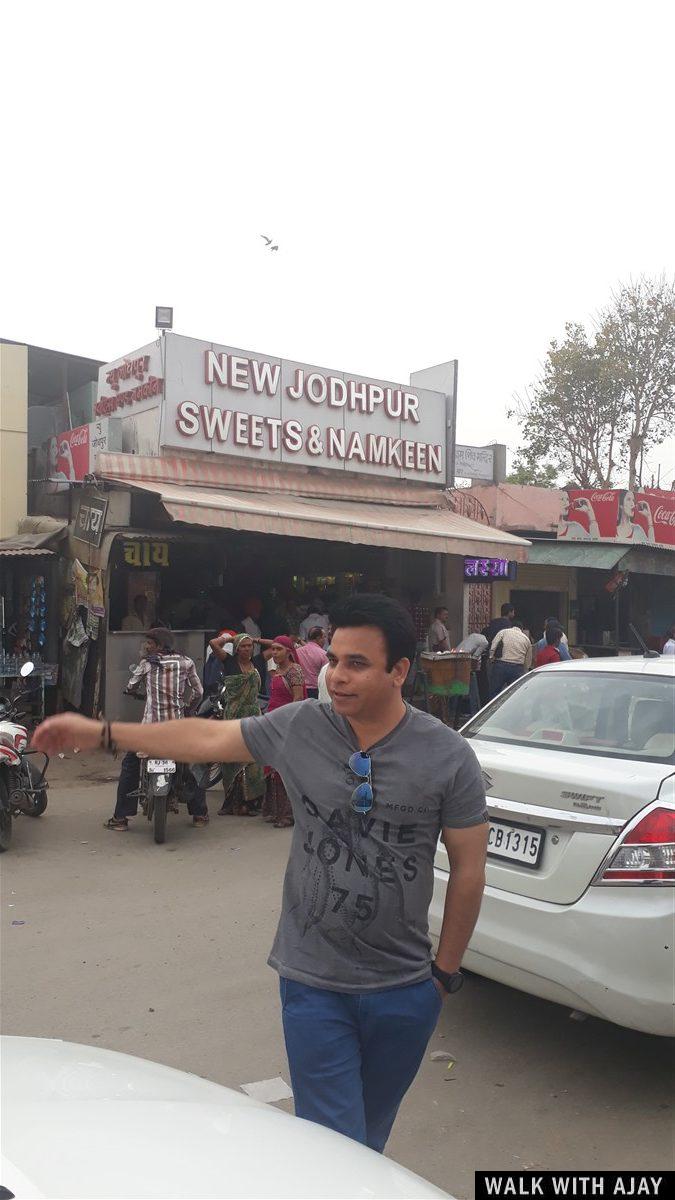 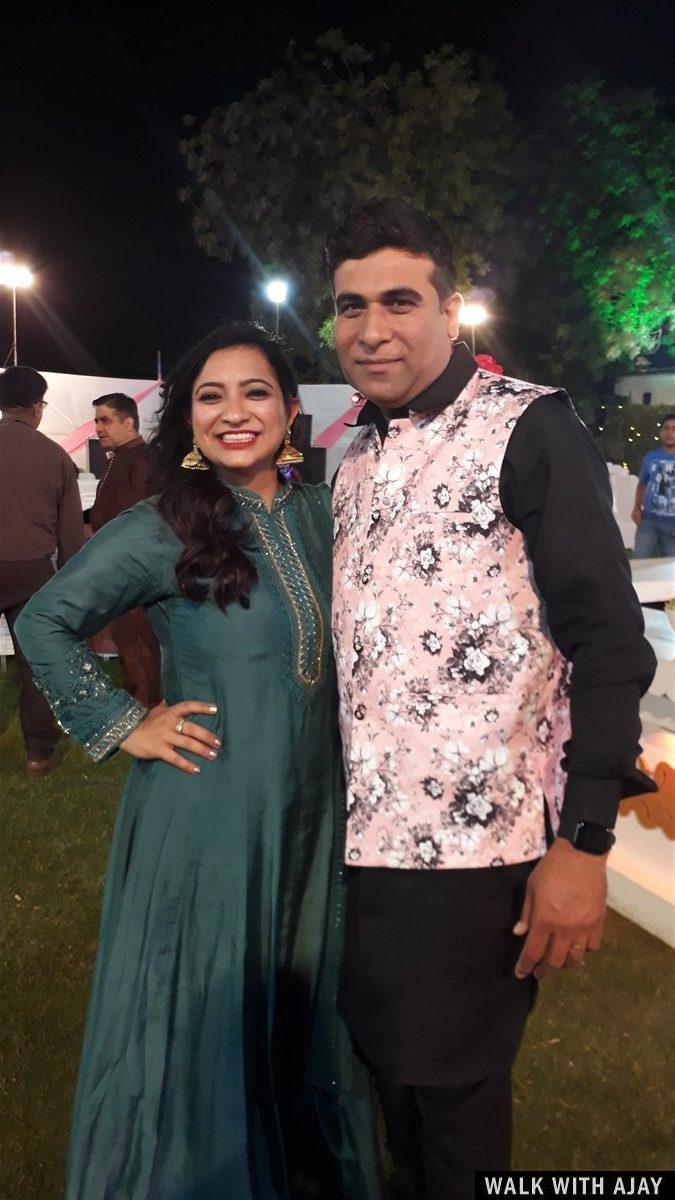 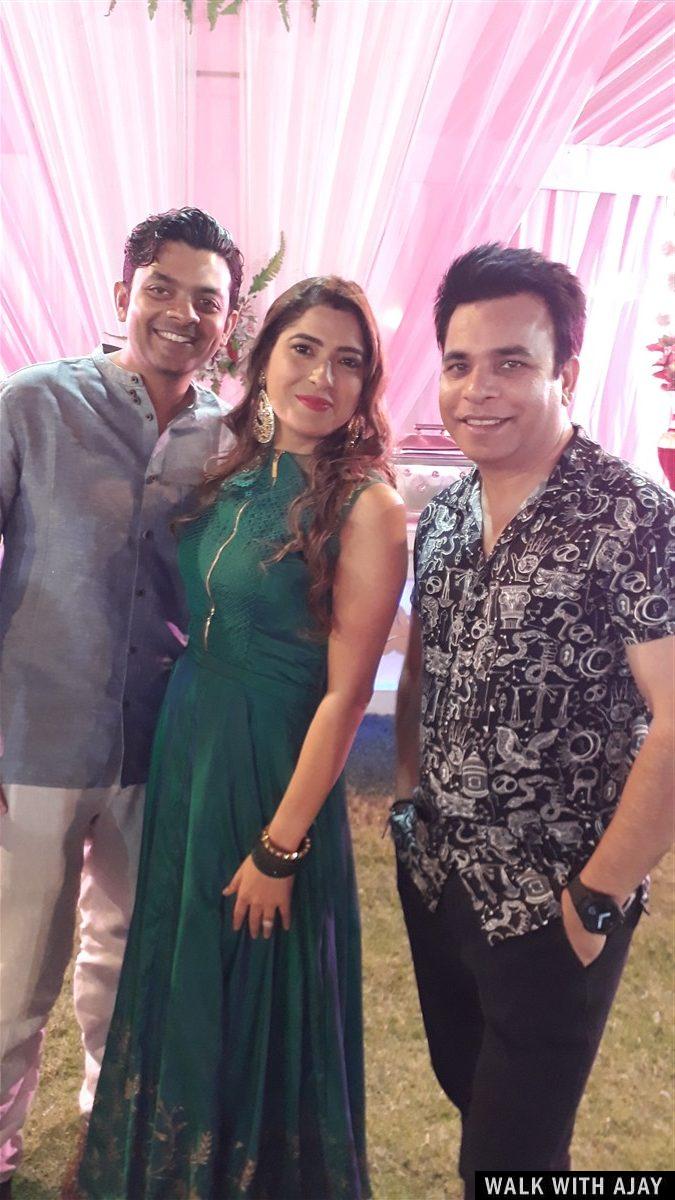 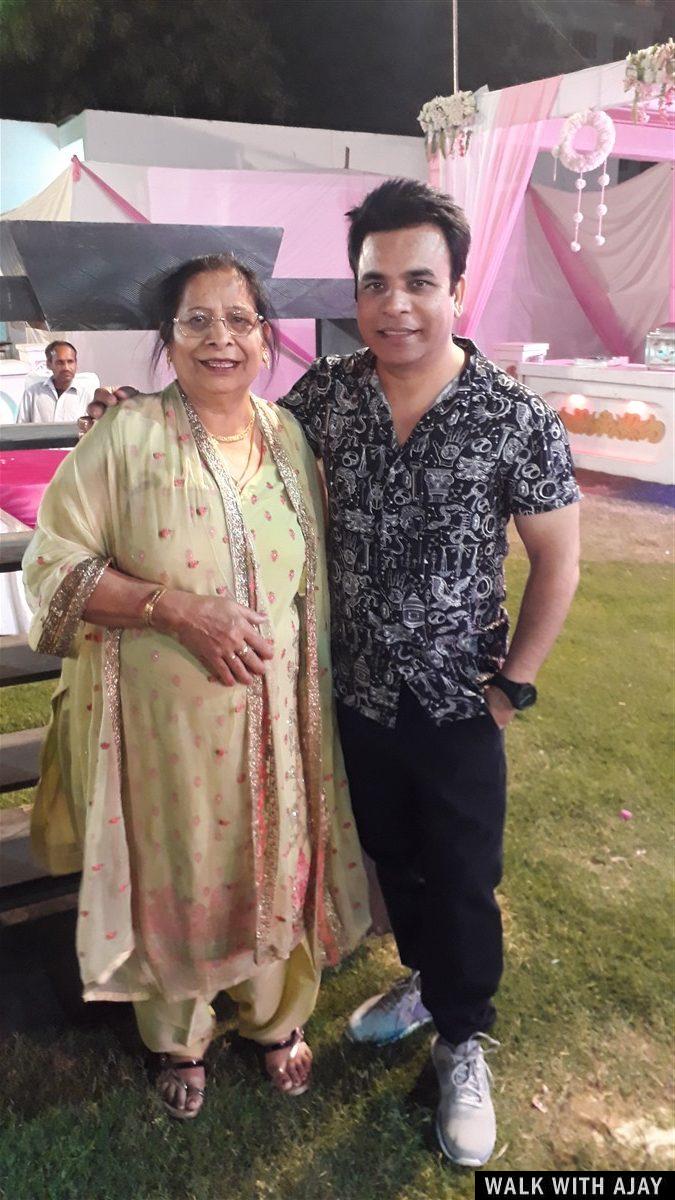 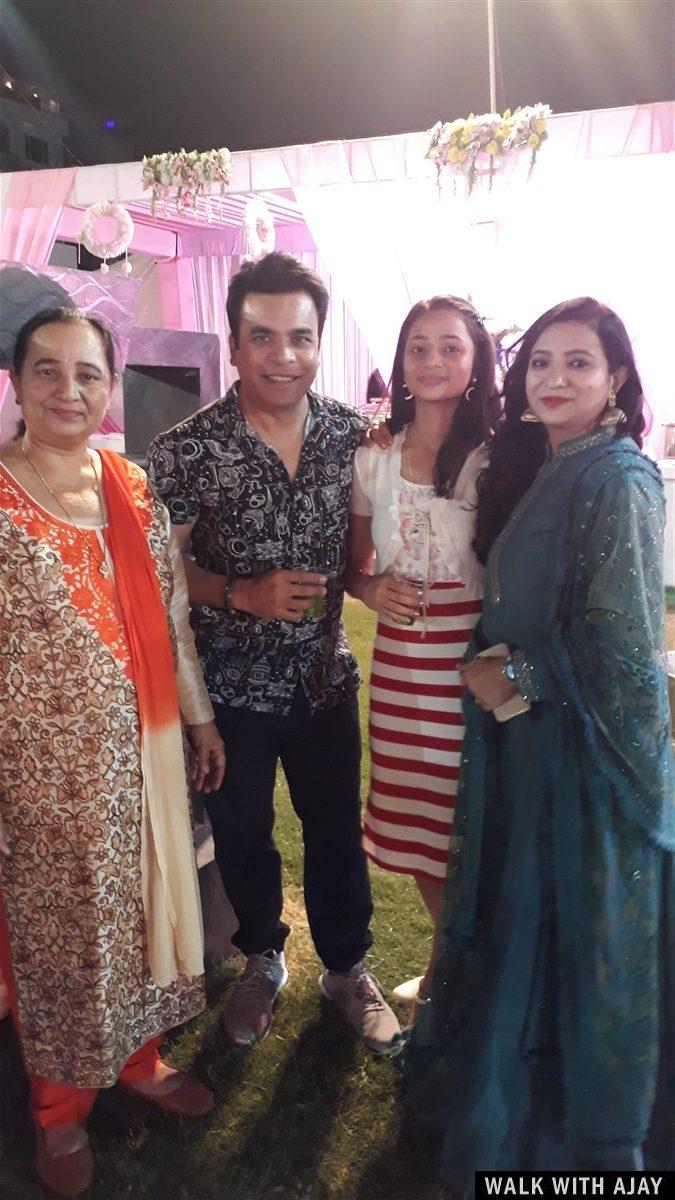 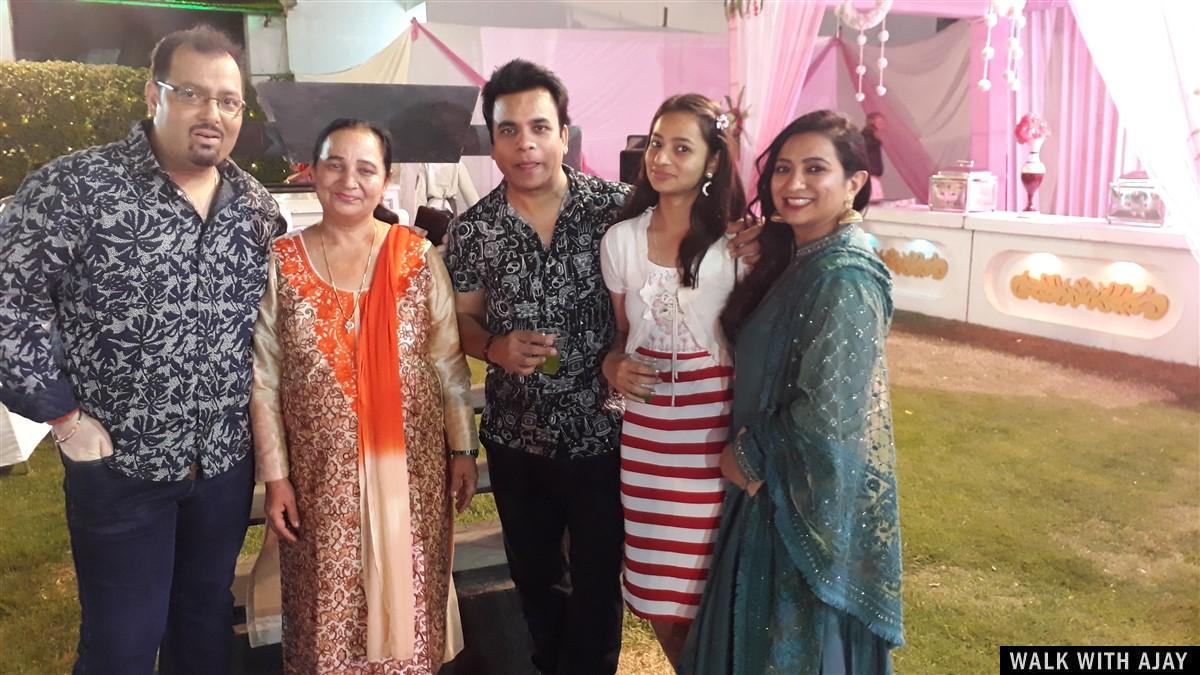 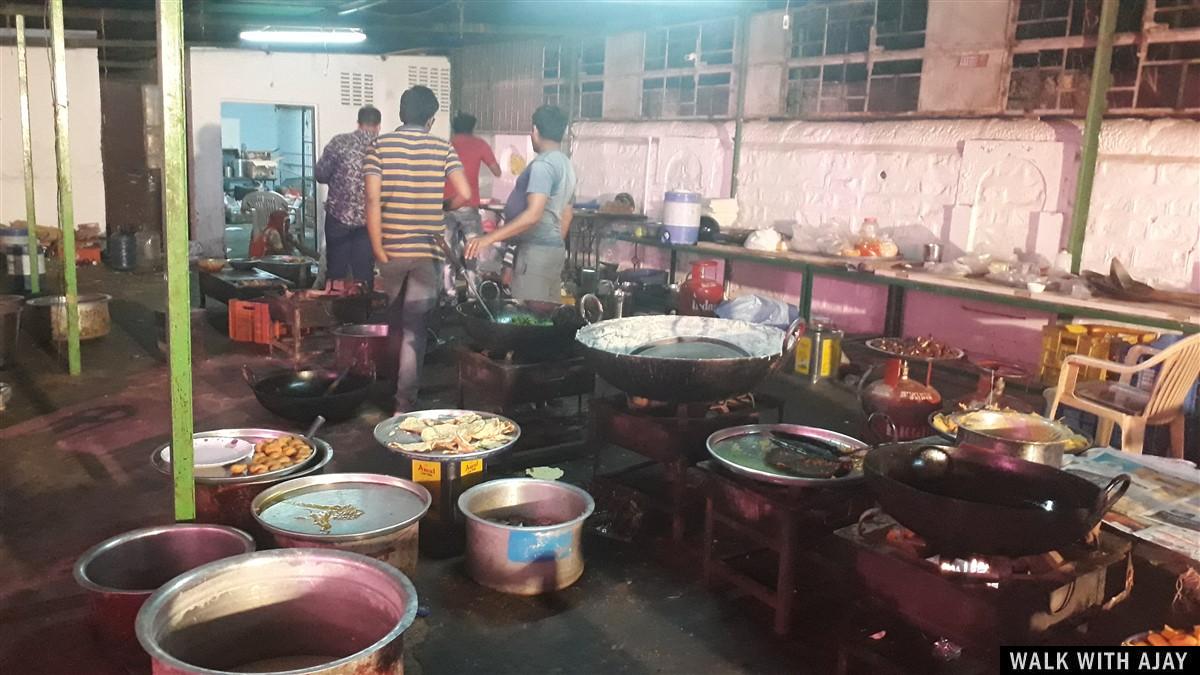 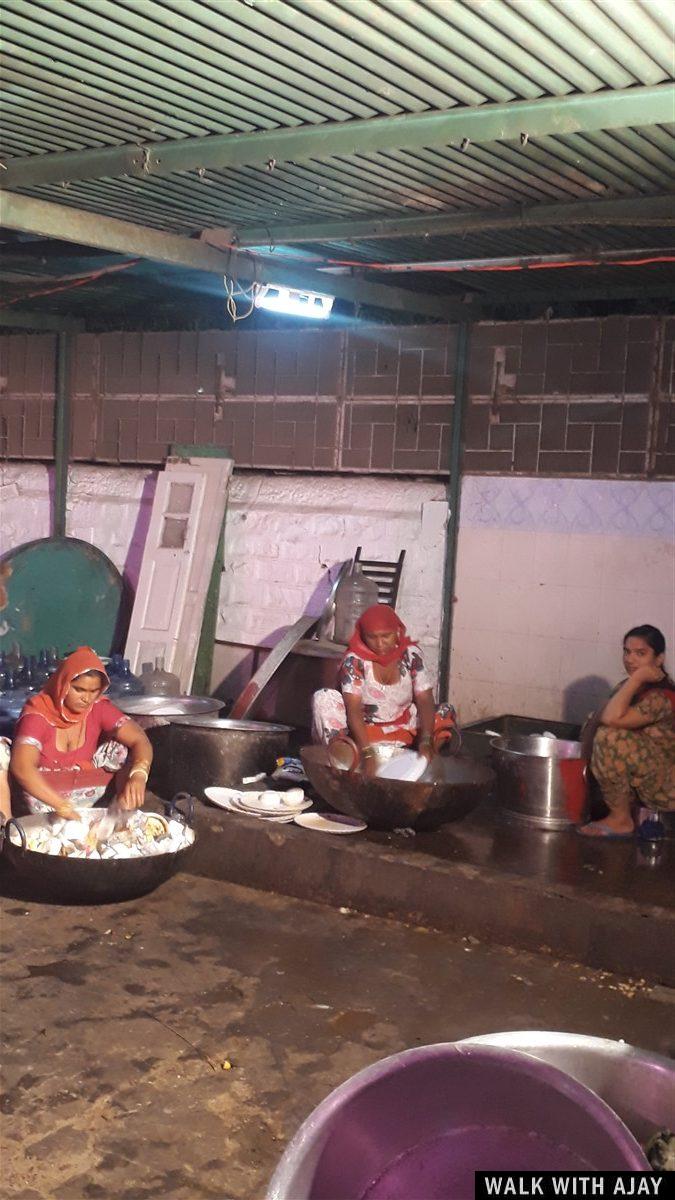 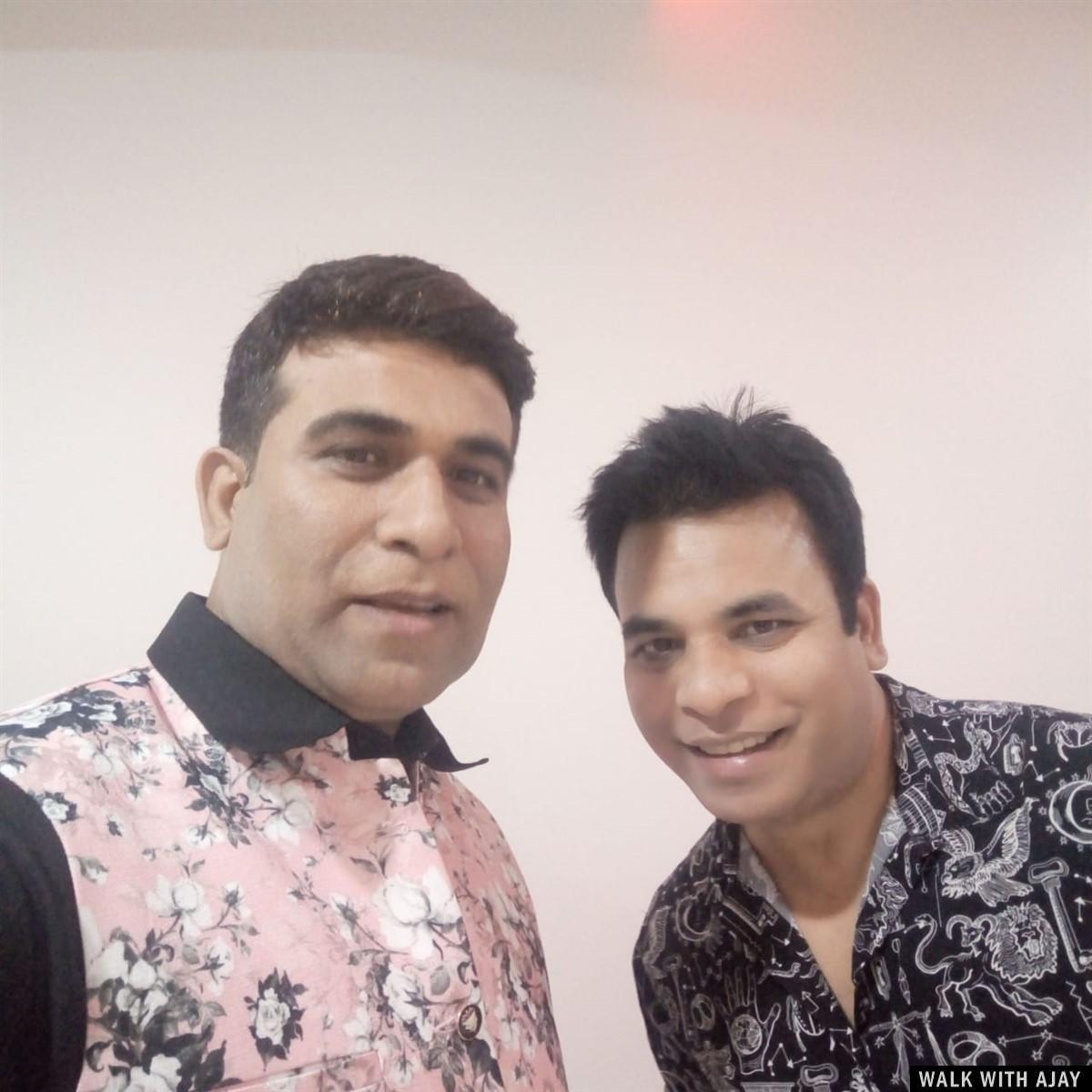 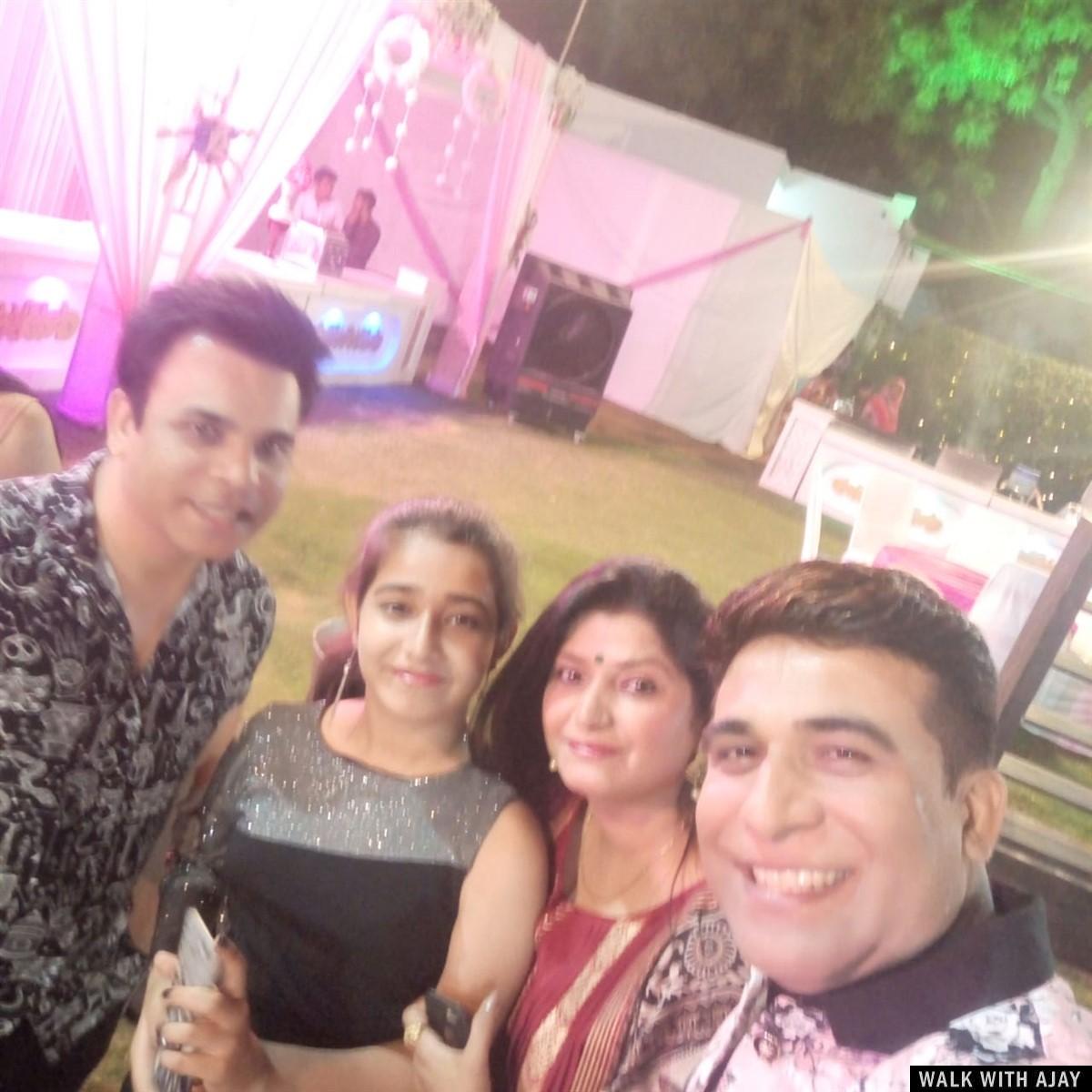 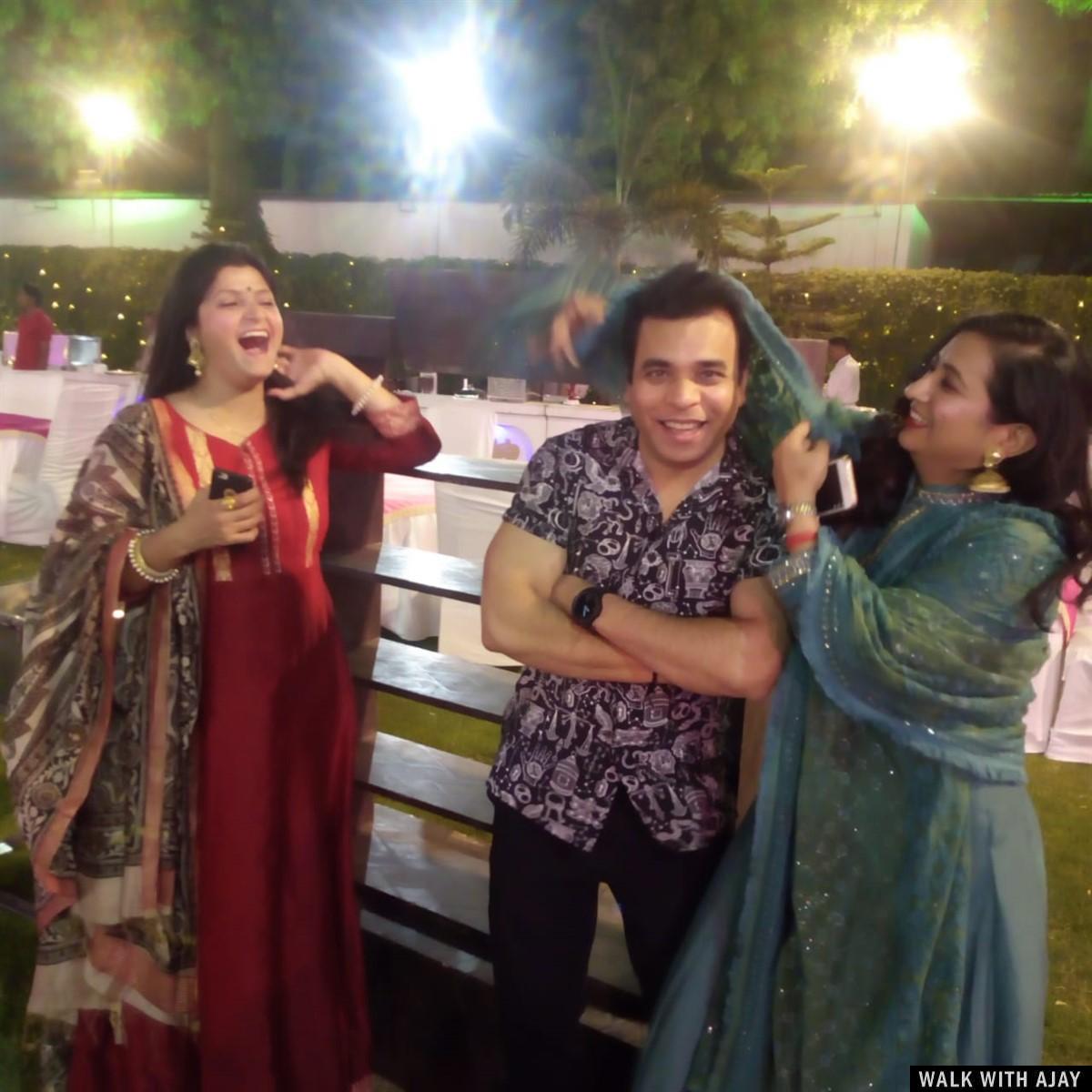 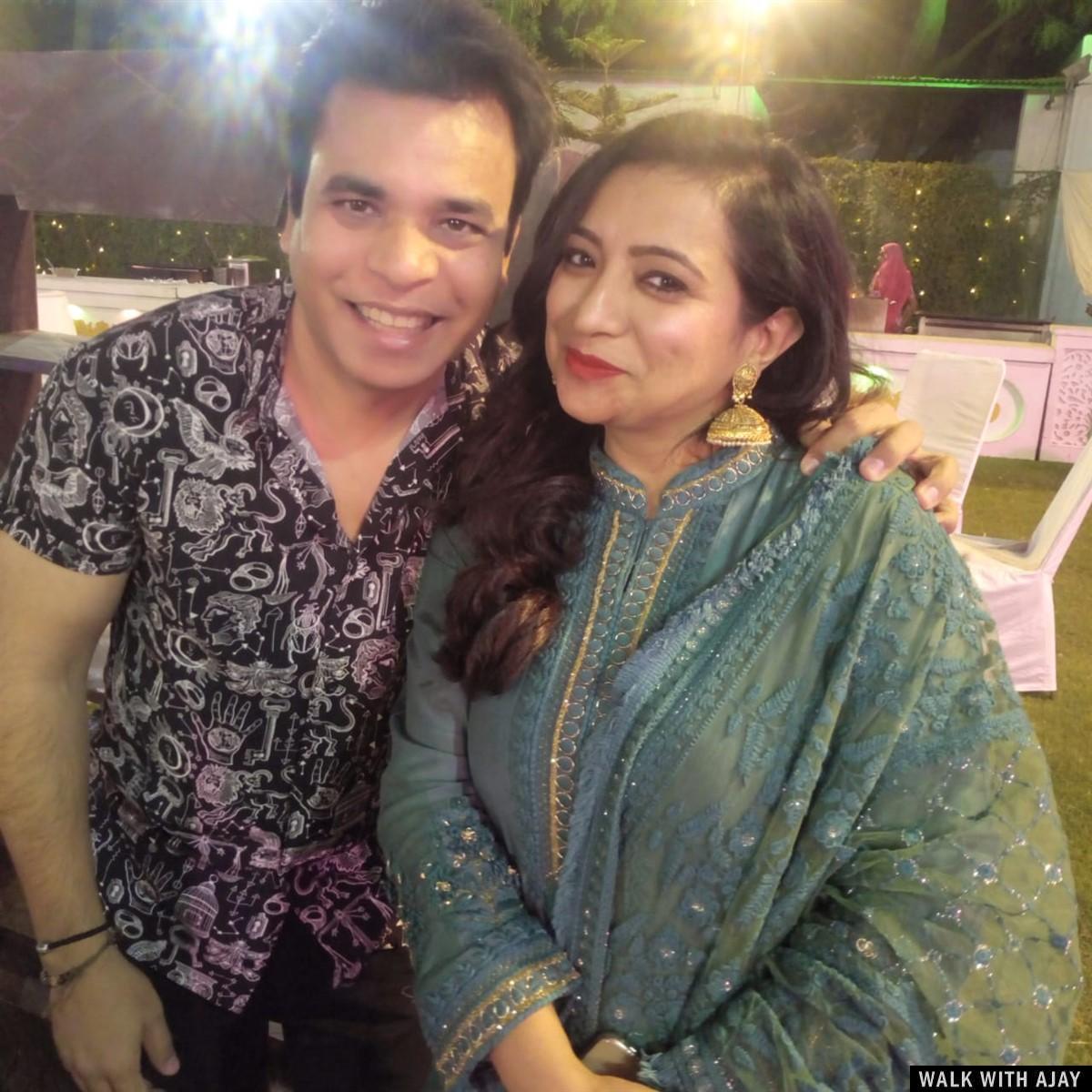 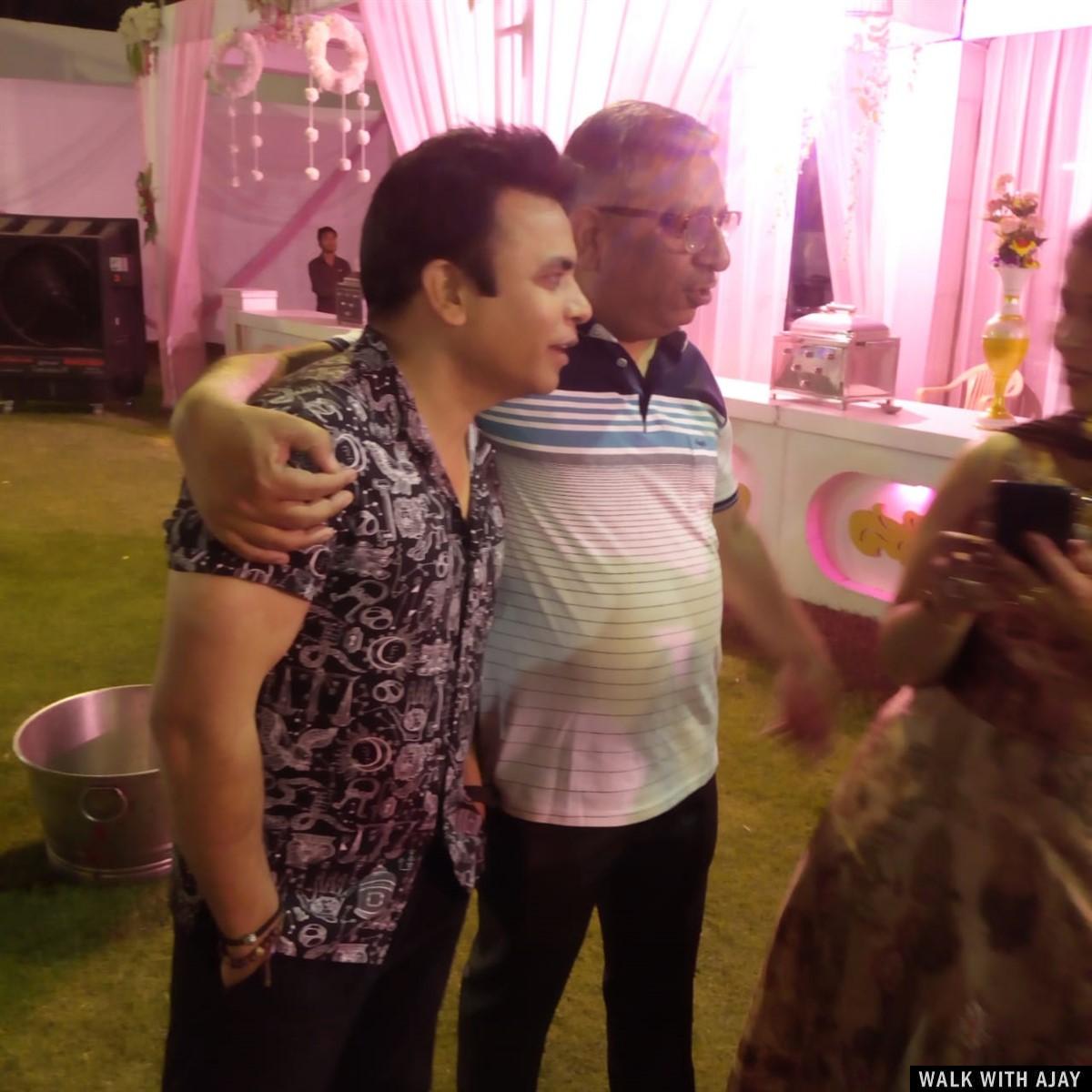 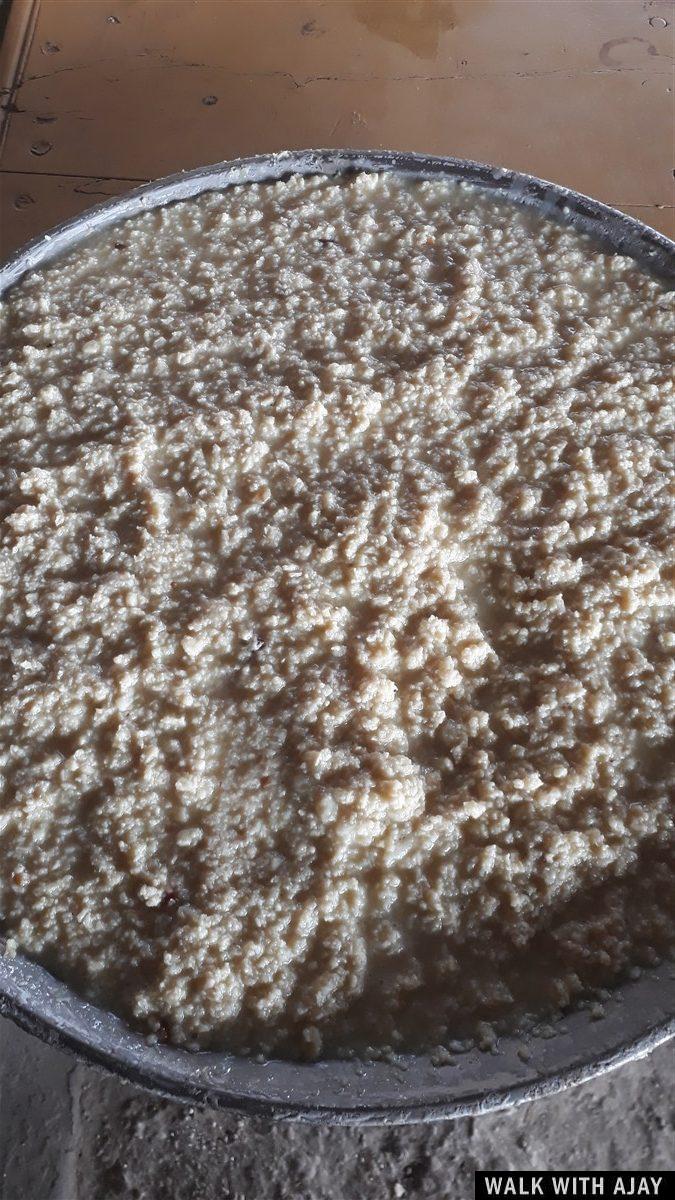 indian marriage, marriage ceremony, ring ceremony, Walking in Jodhpur
April 16, 2019by Ajay Kumar
Written by Ajay Kumar
An Indian Living in Bangkok, Thailand. By profession, I am an e-Business Consultant & Entrepreneur. My Hobbies are Traveling & Living a Healthy Lifestyle.